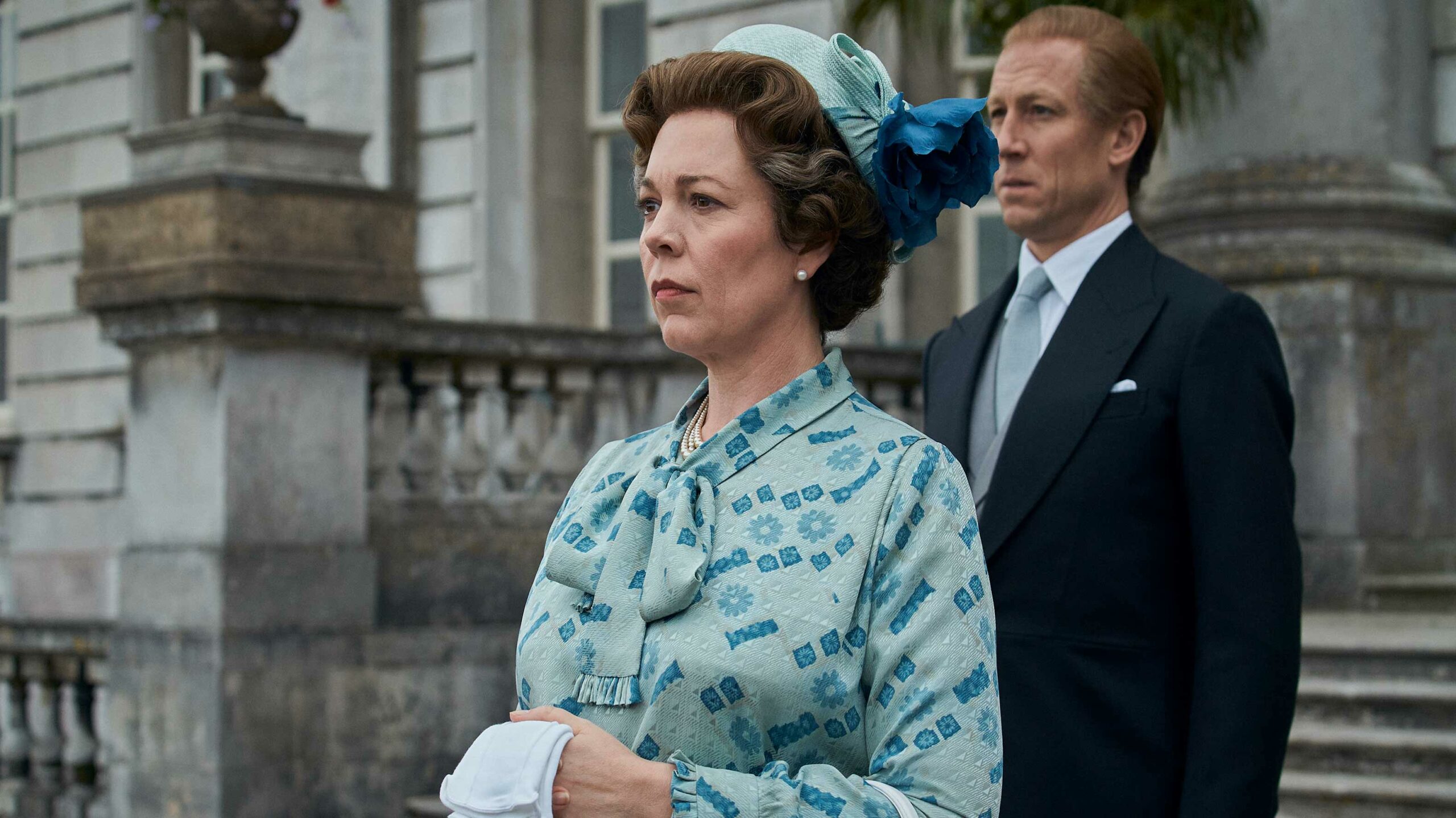 Top Gear presenter James May travels around the world to learn about cooking.

Dark Waters is a dramatization of real-life environmental attorney Robert Bilott’s case against chemical manufacturing corporation DuPot after it contaminated a town with illicit chemicals.

As of November 10th, The 007 Collection is now streaming on Crave.

Notably, the James Bond films weren’t previously on any Canadian streaming service; instead, they were only offered on digital platforms like iTunes and Google Play.

In Crave’s ‘The 007 Collection,’ you’ll find all 25 James Bond films, including Never Say Never Again, which was not produced by long-running Bond production company Eon.

It’s worth noting that Eon’s 25th Bond film (and Daniel Craig’s final one), No Time to Die, was delayed from November to April 2021. Therefore, this helps fill the 007 void. Of course, it also comes shortly after the October 31st passing of veteran Bond star Sean Connery. The actor played Bond in seven films, including Dr. No, From Russia With Love, Goldfinger and You Only Live Twice.

This documentary follows four young people over the span of four years as they navigate growing up trans in America.

This week in Crave news: Crave has confirmed that the long-awaited The Fresh Prince of Bel-Air reunion special will premiere on Crave on November 19th, day and date with HBO Max in the U.S.

The first five episodes of Disney’s Pixar-focused docuseries are now streaming on Disney+. The series profiles various creators at Pixar, with this initial batch of episodes showcasing Dan Scanlon (co-writer and director of Onward) and Kemp Powers (co-director of the upcoming Soul), among others.

The full list of movies and shows hitting this month can be found here.

This week in Disney+ news: Marvel Studios has confirmed that its first Disney+ series, WandaVision, will miss its original 2020 release window and instead premiere on January 15th, 2021.

In the new season of Netflix’s Queen Elizabeth II drama, Princess Diana is introduced during her unhappy marriage to Prince Charles.

Many years after being betrayed by his trusted apprentice, a toymaker’s passion is rekindled when his kind grandaughter comes into his life.

Based on true events covered in Alex Kershaw’s The Liberator: One World War II Soldier’s 500-Day Odyssey, this animated series follow a group of ragtag soldiers as they become some of the biggest heroes of the European invasion in World War II.