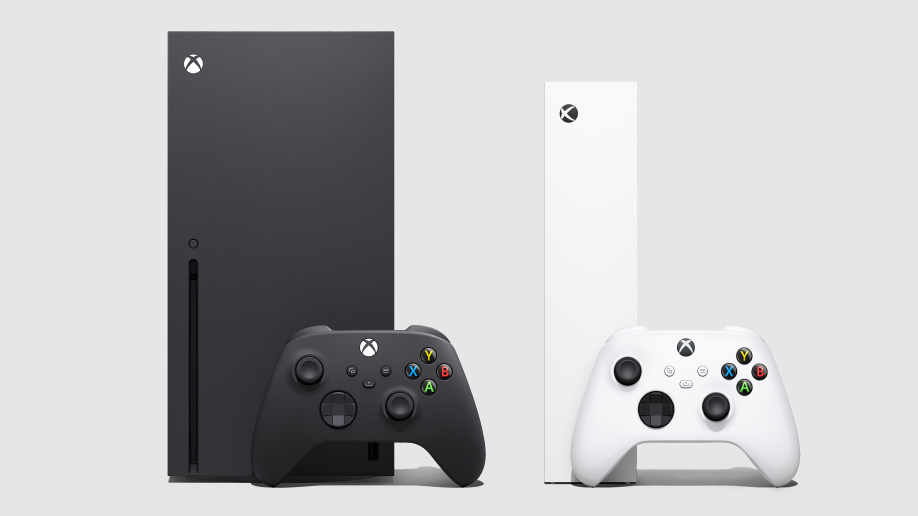 Canadian retailers will begin taking pre-orders for the Xbox Series X and S on September 22nd at 8am PT/11am ET.

While we already knew that pre-orders for Xbox’s next-gen systems would open on September 22nd ahead of the consoles’ November 10th Canadian launch, this marks official word on when, specifically, that will happen on that date.

In a blog post, Microsoft confirmed that in Canada, the Microsoft Store, Amazon, Walmart, Best Buy, EB Games and The Source will all start accepting pre-orders at 11am ET on the 22nd. The company mentions that “other participating retailers” will offer pre-orders in Canada as well, although the blog doesn’t specify which stores these will be. MobileSyrup has reached out to Microsoft Canada for confirmation and will update this story once a response has been received.

It’s worth noting that Best Buy Canada had already confirmed a few days ago that it will start taking Series X and S pre-orders on September 22nd 11am ET. However, we now know this will apply to other major Canadian retailers as well.

It’s important to note, though, that it’s still unclear what’s the situation regarding Xbox All Access. Microsoft confirmed last week that the program, which lets you finance a Series X, Series S or Xbox One, is finally coming to Canada this holiday, exclusively through EB Games.

Having said that, there’s been no word from Microsoft or EB Game on details like pricing or how the overall process works. The blog post offers information pertaining to All Access for other countries, but not Canada. MobileSyrup is working to get this information and will update this story once it becomes available.

Overall, though, the blog post does give consumers a decent amount of notice, which hasn’t exactly been the case with PlayStation 5 pre-orders. While Sony had previously said that pre-orders for its next-gen console wouldn’t happen suddenly, they quickly went up within a couple of hours of the price and release date reveal. The official Xbox Twitter account even referenced this last night in a tweet.

What’s more, retailers were opening pre-orders at different times, with Best Buy Canada going up around 7:30pm ET and Amazon Canada dropping them around 1am ET. Stock quickly sold out, especially for the PS5’s $499 CAD Digital Edition. Both PS5 models will release in Canada on November 12th.

For more on the Xbox Series X and S, check out our interview with Jason Ronald, the consoles’ lead architect.