The less-powerful next-gen console has appeared once again 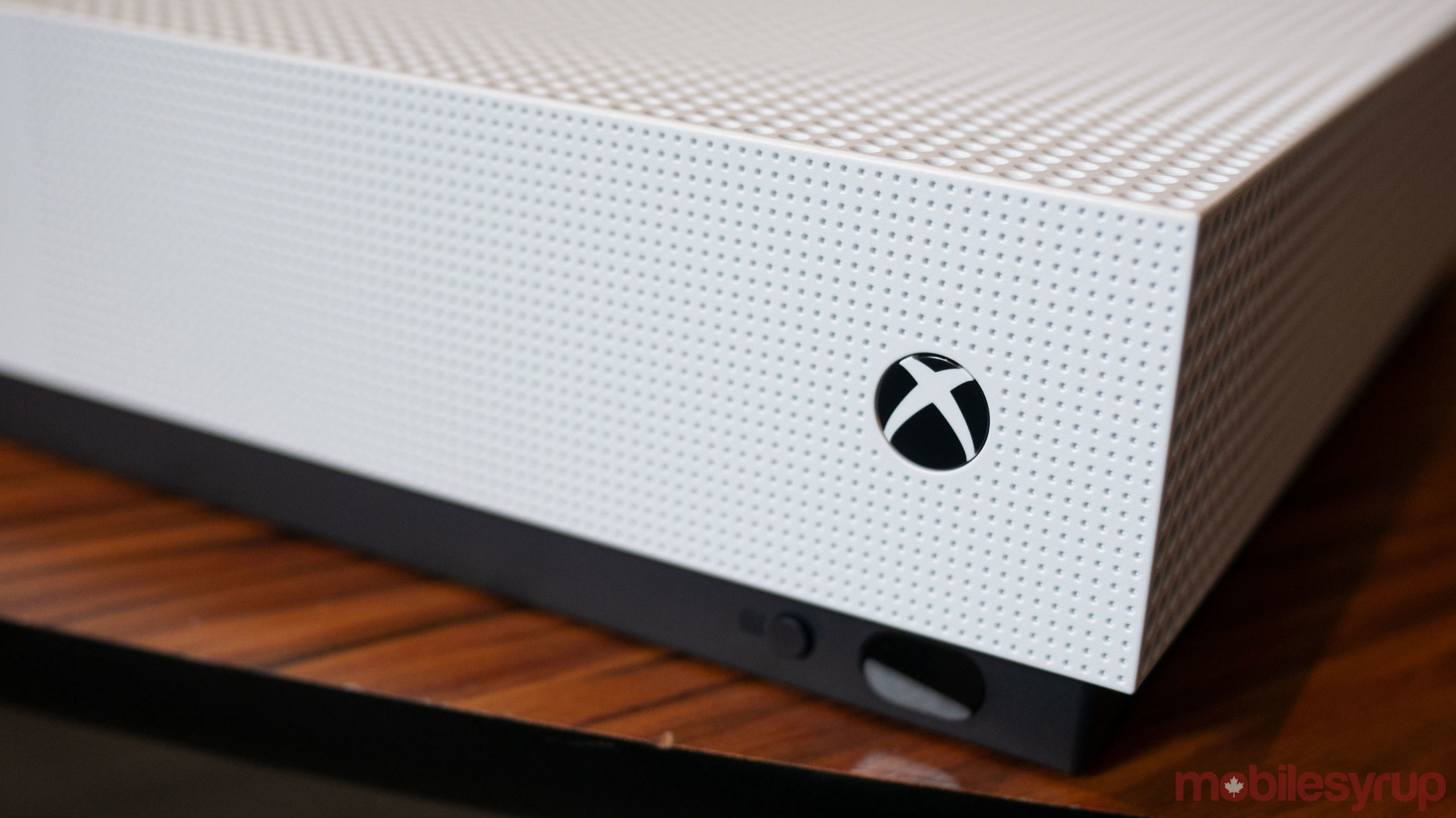 Leaked images of Microsoft’s Xbox Series X gamepad have appeared courtesy of Twitter user Zak S, revealing that the controller is compatible with the next-gen console but also the Xbox One, Android, iOS and most interesting, the yet to be revealed Xbox Series S.

Here's a screenshot of the original listing when I saw it on OfferUp. It was $40 but I got it for $35. pic.twitter.com/JMCPJSWFEk

Side by side comparison with the Xbox one controller pic.twitter.com/FRPSiLx7OU

In subsequent tweets, Zak S explains that he purchased the controller from a resale website called OfferUp for $35 USD, though the gamepad was listed for $40.

Microsoft still hasn’t officially revealed the Xbox Series S, but it’s expected to show it off later this month. Codenamed ‘Lockhart,’ the Series S, has been rumoured for months and even appeared in a leaked internal Microsoft document back in June.

There are also rumours that Xbox Series X development kits allow game developers to enable a special mode designed to replicate the performance the Series S is capable of.

The size and feel of the controller is amazing!! pic.twitter.com/zQvY9qVbRX

And here's a video to show that it's real pic.twitter.com/4SWl3nmsIw

The Series S is rumoured to feature 7.5GB of RAM, 4 teraflops of GPU power and the same CPU featured in the Series X. Lockhart will likely target 1080p and 2k gaming instead of 4K like the Series X.

It’s also worth noting Microsoft hasn’t even officially revealed the ‘Robot White’ Xbox Series X gamepad yet, with black being the only colour shown off so far. This also isn’t the first time we’ve seen the white gamepad either.

Microsoft revealed the Xbox Series X’s black controller back in March when it confirmed the console’s specs. While the new gamepad is very similar to the current Xbox One controller, the gamepad has been slightly redesigned, includes a dedicated share button, features a USB-C port and has a tactile dot pattern on its triggers.

Since the gamepad was reportedly resold to Zak S in retail packaging, it will likely hit store shelves at some point soon.