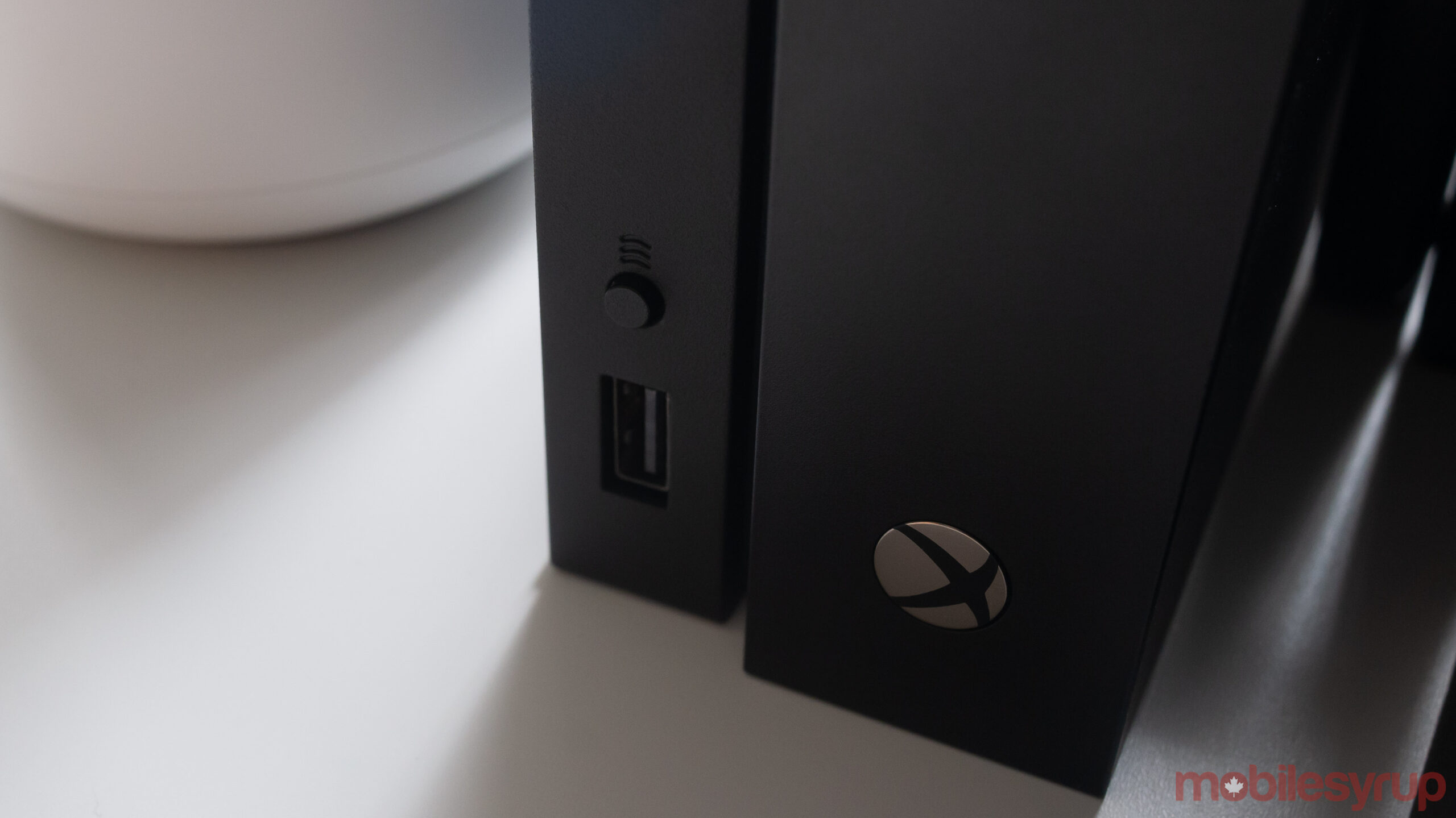 Over the last few years, Microsoft has added over 500 Xbox 360 and Xbox games to the Xbox One’s backwards compatibility list. With the Series X, thousands of older Xbox titles will be available to play right at launch.

“With more than 100,000 hours of playtesting already completed, thousands of games are already playable on Xbox Series X today, from the biggest blockbusters to cult classics and fan favourites. Many of us in Team Xbox play on the Xbox Series X daily as our primary console and switching between generations is seamless. By the time we launch this holiday, the team will have spent well over 200,000 hours ensuring your game library is ready for you to jump in immediately,” said Ronald in the blog post.

Unlike past backwards compatibility solutions powered by emulation, Microsoft is utilizing the Series X’s hardware this time around, including the upcoming console’s CPU, GPU and NVME SSD storage, to get older Xbox titles up and running on the upcoming console. Titles will run in their original form, with some games featuring improved frame rates and 4K resolution. For example, a game that runs at 30fps could jump to 60fps or 120fps on the Series X. Ronald also goes on to explain how the Series X will bring HDR to older Xbox titles through a “new, innovative HDR reconstructions technique.” Several games currently take advantage of the Xbox One X’s additional hardware power, allowing for games like Apex Legends, Assassin’s Creed Odyssey, Gears 5 and more to run in 4K.

“As this technique is handled by the platform itself, it allows us to enable HDR with zero impact to the game’s performance and we can also apply it to Xbox 360 and original Xbox titles developed almost 20 years ago, well before the existence of HDR,” said Ronald.

A complete backwards compatibility list for the Series X is not yet available.

Microsoft’s Xbox Series X is set to release this holiday season at roughly the same time as its main competitor, the PlayStation 5.