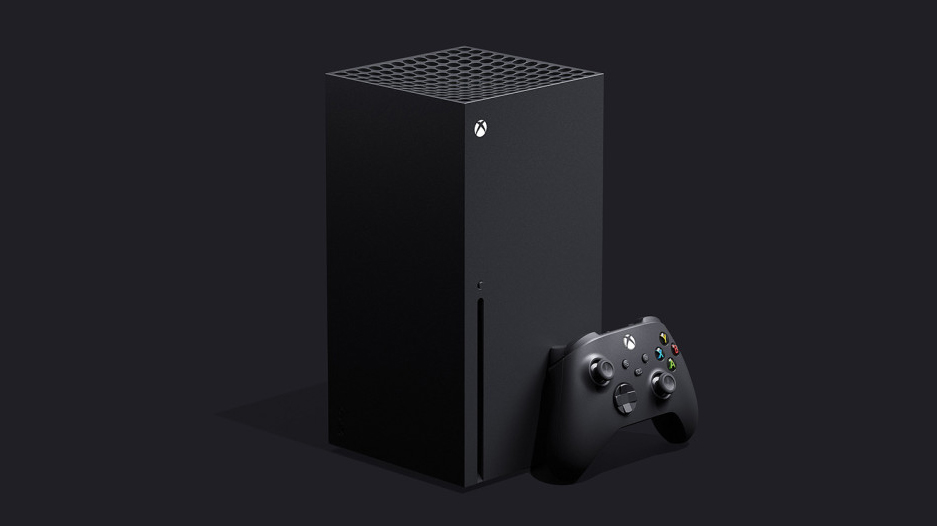 Rumours have been circulating for years that Microsoft has plans to release a cheaper, less powerful next-generation video game console.

Codenamed Lockhart, the console is rumoured to feature the majority of the next-generation improvements included in the Xbox Series X, only at a lower price point given the console is designed for 1080p or 1440p gaming instead of 4K.

Despite the Xbox Series X being revealed several months ago, we still haven’t heard anything about Lockhart — at least until now. A new leaked Microsoft document that surfaced on Twitter references Lockhart and several “Project Scarlett consoles.”

Microsoft has never publically discussed its plan for Lockhart, though the console’s reveal could still be coming later this summer given the Series X isn’t releasing until this fall.

The Verge suggests that Lockhart will likely be called the Xbox Series S based on a recent ‘Xbox Series’ branding trademark filed by Microsoft.

While an interesting strategy on Microsoft’s part, offering two consoles with vastly different hardware performance could result in consumer confusion. On the other hand, if Lockhart can hit a significantly lower price point, there’s a possibility it could give Microsoft an advantage in the upcoming next-gen console wars.

Sony’s upcoming PlayStation 5 is set to be available in two different versions, including one featuring a Blu-Ray disc drive and another that’s entirely digital with no disc drive. Microsoft may have similar plans with the Xbox Series X and Lockhart/Series S.