The blockbuster sounds like a spiritual successor to 'Captain America: The Winter Soldier' 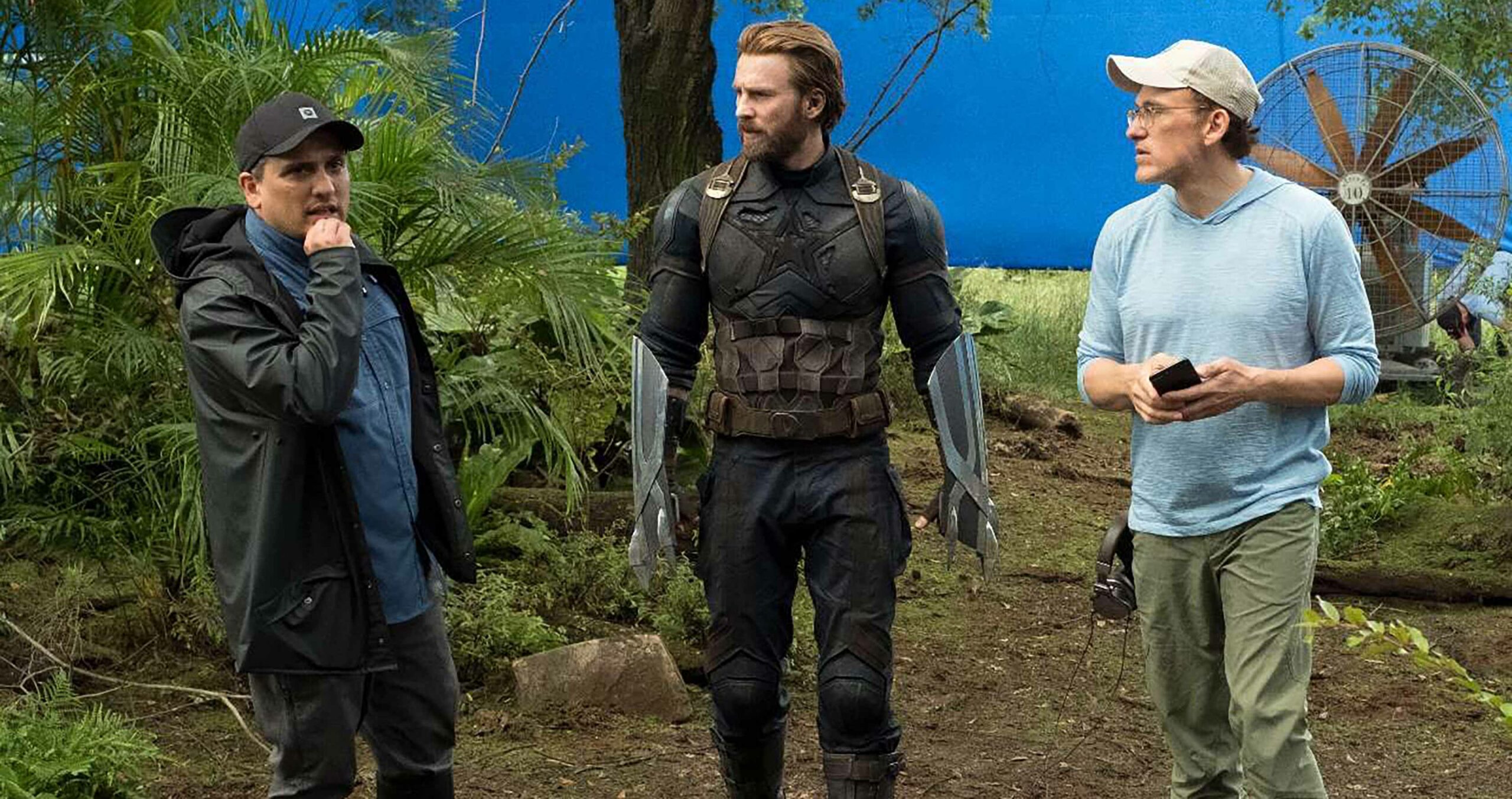 Netflix has lined up its biggest blockbuster to date.

This will be first blockbuster directed by the Russos since Endgame, which hit theatres in April 2019 and went on to become the highest-grossing film of all time.

Notably, The Gray Man will also reunite the Russos with Chris Evans, who they worked with on Endgame and three other Marvel films. Based on Mark Greaney’s 2009 novel that introduced the titular character, The Gray Man will follow Lloyd Hansen (Evans), a CIA agent tasked with hunting down a former cohort, Gentry (played by London, Ontario’s own Ryan Gosling).

Joe Russo wrote the script, which was polished by Christopher Markus and Stephen McFeely, the screenwriters of all four Russo Marvel films, including Endgame. According to Deadline, Netflix has plans for The Gray Man to become a franchise, with the expectation that Gosling will return for multiple instalments. No release date has been set for The Gray Man, but Netflix is looking to start filming in January 2021.

Between the Russos directing, Markus and McFeely helping with the script, Evans starring and the spy thriller plot, the film sounds like a spiritual successor to Captain America: The Winter Soldier. Indeed, the Russos have drawn this comparison themselves.

“The movie is a real mano a mano between those two great actors, who represent two different versions of the CIA, in what it can be, and what it can do,” Anthony Russo told Deadline. “For those who were fans of Captain America: Winter Soldier, this is us moving into that territory in more of a real-world setting. That’s what this movie really means for us.”

This will be the Russos’ second film for Netflix following April’s Extraction, which starred Endgame‘s Chris Hemsworth. Netflix recently confirmed that the action thriller has become its most-watched film to date. Additionally, the Russos are working on a Magic: The Gathering animated series for Netflix.

Given the records set by both Endgame and Extraction, then, it makes sense that Netflix would be spending top dollar on a new film by the Russos. For context, some of Netflix’s previous big-budget films include Ryan Reynolds-led action movie Six Underground, which cost $150 million USD (about $203.7 million CAD); Martin Scorsese’s gangster epic The Irishman, budgeted at around $175 million USD (about $237 million CAD) and Red Notice, an action thriller starring Ryan Reynolds, Dwayne Johnson and Gal Gadot that’s said to cost nearly $200 million USD.

Netflix isn’t the only streaming company that the Russos are working with, though. Through their AGBO production company, the Russos are also creating a “global event” series for Amazon starring Game of Thrones‘ Richard Madden and Quantico‘s Priyanka Chopra.