Adam Sandler also has two movies in the top 10: 'Murder Mystery' and 'The Wrong Missy' 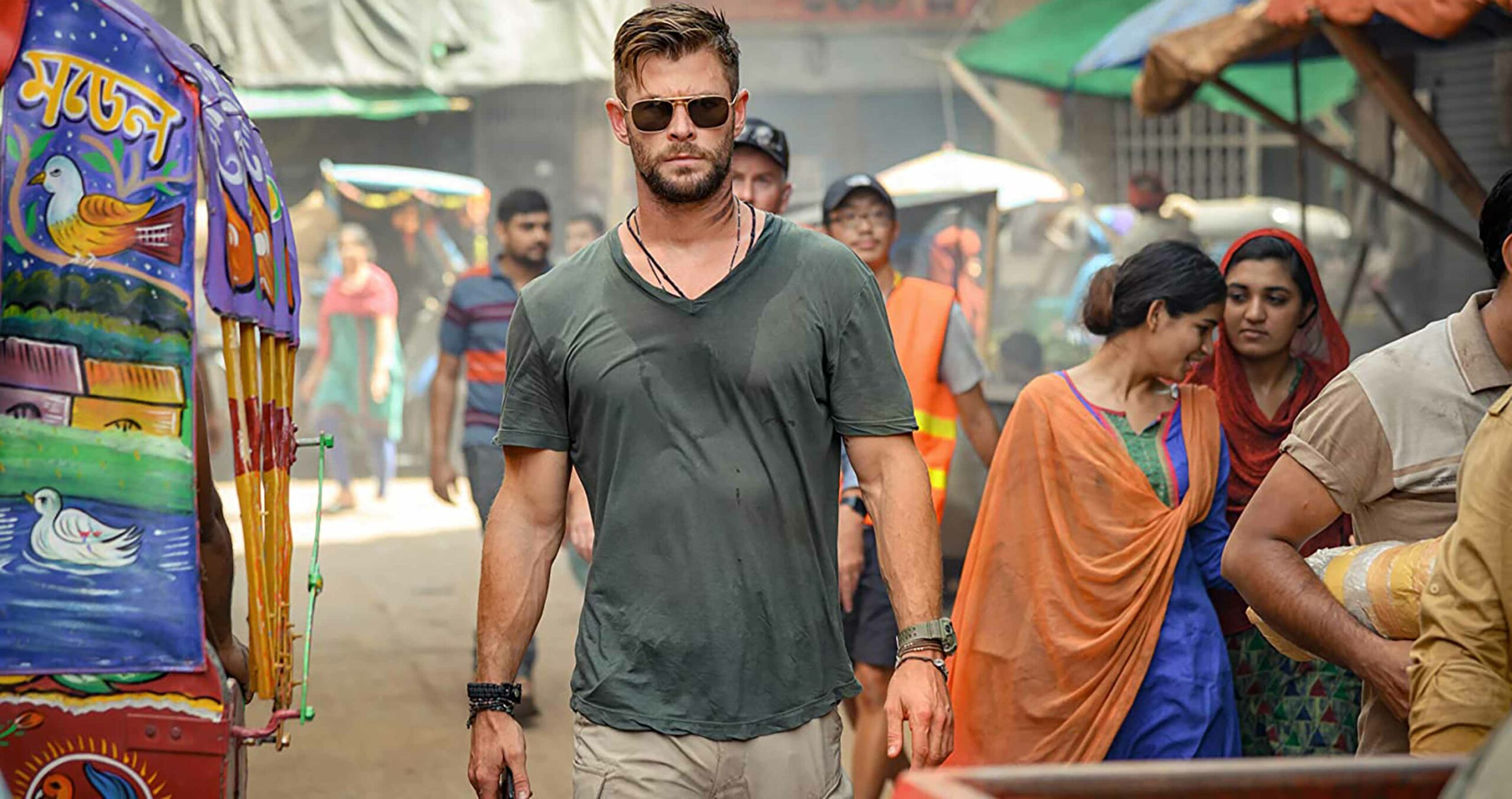 Extraction, an action film starring Thor actor Chris Hemsworth, is the biggest Netflix Original ever. This is according to the streaming giant’s list of its top 10 most-watched original films in their first four weeks on the service.

This information is quite interesting as Netflix now shows its top 10 weekly directly on the service. But knowing these details provides information on what a mass number of viewers are watching and is not skewed by numbers from television.

It seems that big-budget action/thrillers are quite big on this list with films like Extraction, Bird Box and 6 Underground in the top ten. The list features A-list actors like Sandra Bullock, Mark Wahlberg, Ryan Reynolds, and Adam Sandler. The latter actor has two movies in the top 10: Murder Mystery, which he starred in with Jennifer Aniston, and The Wrong Missy, which he produced.

It’s important to note that when Netflix says that a show was “watched,” it’s unclear how long that person stayed watching the movie. I, for instance, clicked on Bird Box, but have yet to finish it. However, by Netflix’s viewership metrics, I would be one of the 89 million accounts that would be included in the film’s numbers.

That said, this data does indicate interest. For instance, 48 million Netflix accounts were at least interested in The Perfect Date, but it’s unclear how many watched past the first five minutes.