The Russos are keeping busy 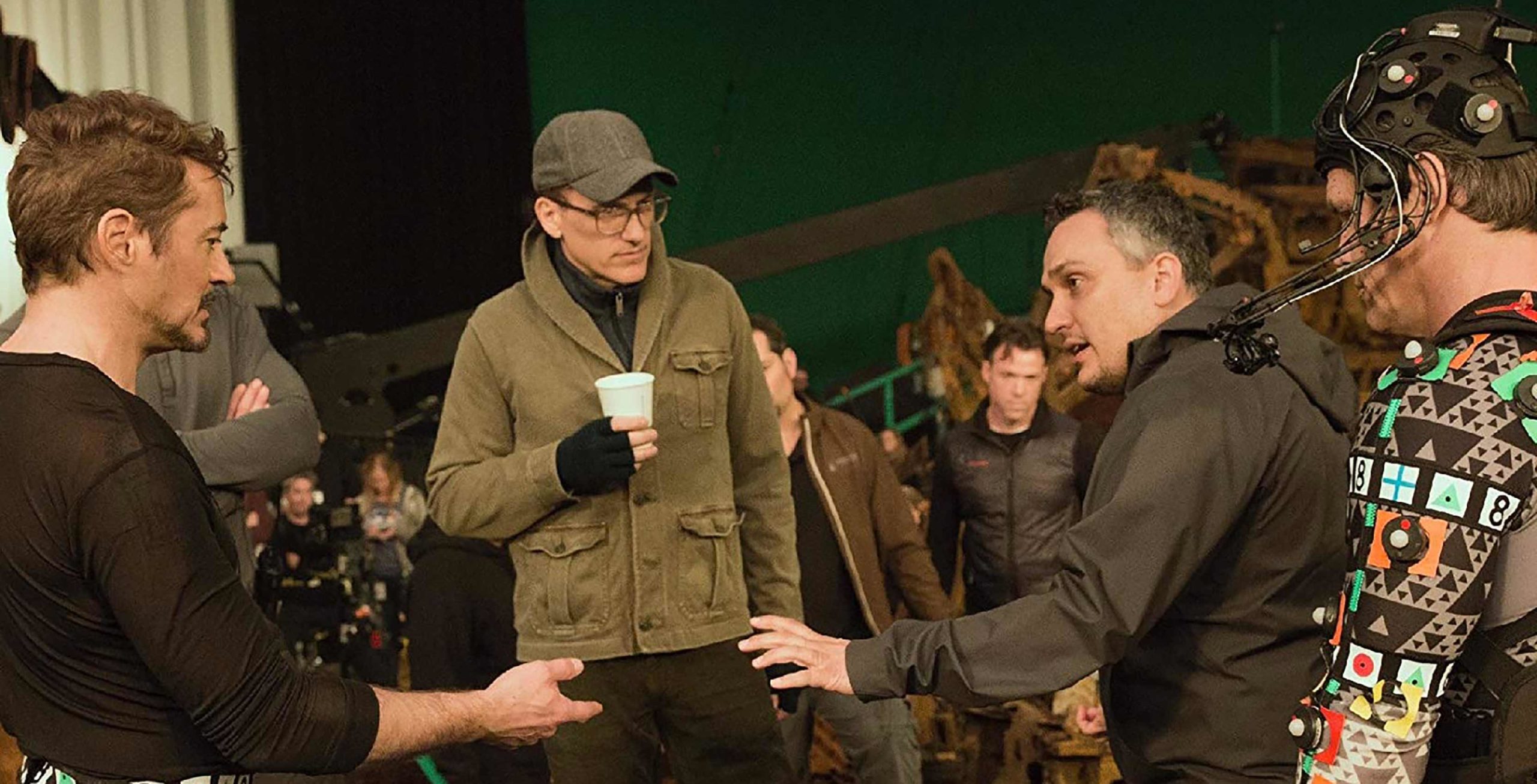 The series was first announced in July 2018, although no details were revealed besides the Russos’ attachment and it being an ambitious series. During the ongoing Television Critics Association winter tour, however, Amazon elaborated on the project’s overall scope.

Titled Citadel, the series will focus on an action-packed spy story told through interconnected local-language productions in the U.S., India, Italy and Mexico. Different creative teams are working on each production, although they will all be connected through the same world.

According to Amazon, the Russo brothers are overseeing the “mothership” American version of Citadel alongside Midnight Radio’s Josh Appelbaum, André Nemec, Jeff Pinkner and Scott Rosenberg (Hulu’s High Fidelity, History’s Knightfall). Richard Madden (Game of Thrones) and Priyanka Chopra (Quantico) will star in the American version. Casting details for the international versions have not yet been disclosed.

A release date for Citadel was not confirmed.

This isn’t the first time a streaming service has tackled a project like this. Last year, Netflix released Criminal, an anthology series set and filmed in local languages across the United Kingdom, France, Spain and Germany. Each series consisted of three episodes and was connected through the general conceit of police interrogations. However, Amazon’s Citadel appears to be a bit more ambitious since each production is set in the same universe.