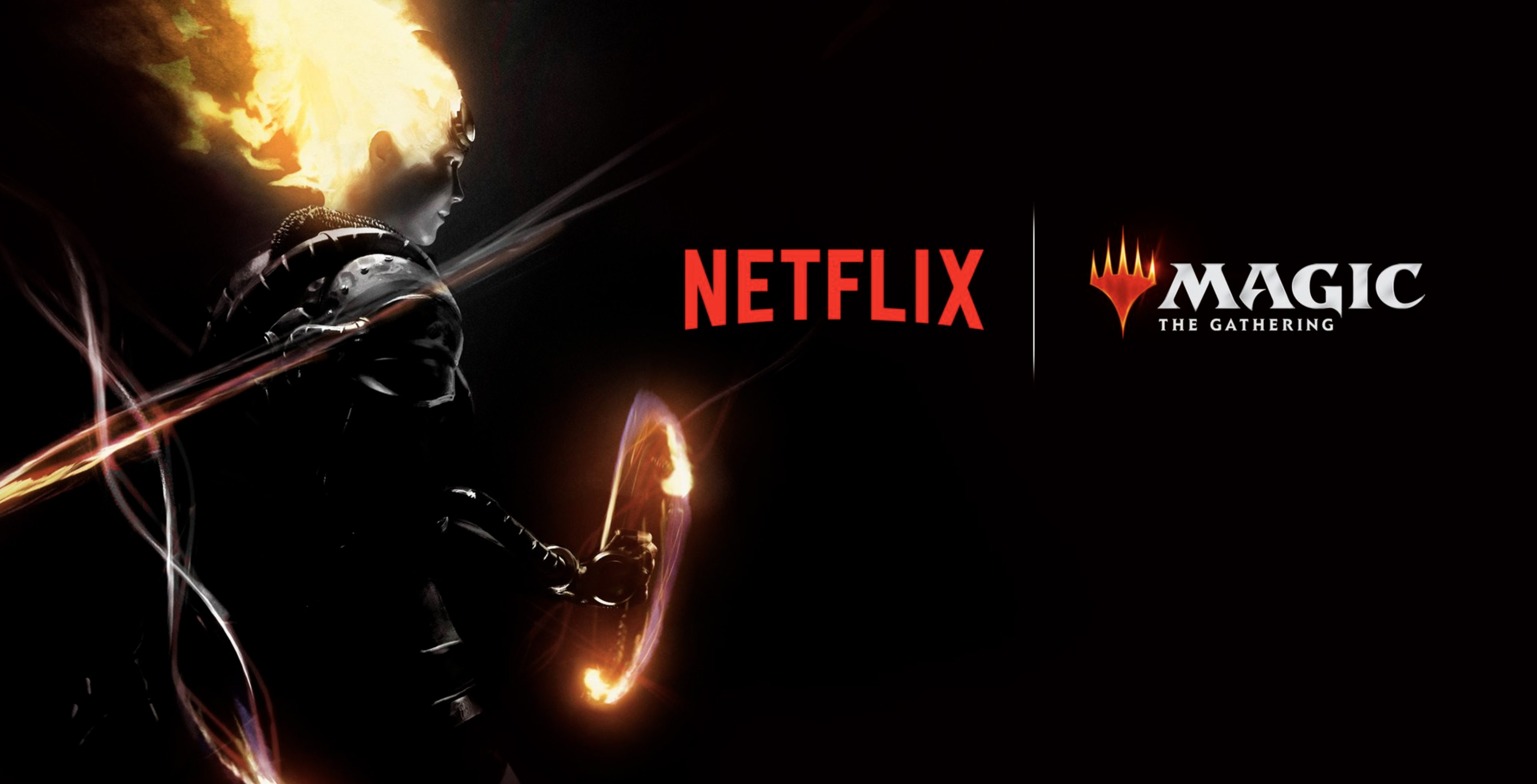 Magic: The Gathering is coming to Netflix in 2020.

The directors of Avengers: Endgame, Joe and Anthony Russo, are developing a new animated series based on the Magic: The Gathering (MTG) card game franchise.

The series will involve the MTG‘s unique planeswalkers, the heroes and villains of the realm. “The Russos will oversee the creation of an all-new storyline and expand on the stories of the Planeswalkers, which are Magic’s unique magic-wielding heroes and villains as they contend with stakes larger than any one world can hold,” according to the Netflix press release.

The teaser image for the series features Chandra Nalaar, a human planeswalker from Kaladesh. Personally, I’m hoping that the show will feature other human planeswalkers like Jace Beleren, Sorin Markov and the now-dead Gideon Jura.

Magic: The Gathering isn’t all the Russo brothers have been up to.

Additionally, the Russo brothers will bring a Chris Hemsworth-starring action film to Netflix.