The space exploration game has improved significantly over the past couple of years, so this is a good opportunity to dive in 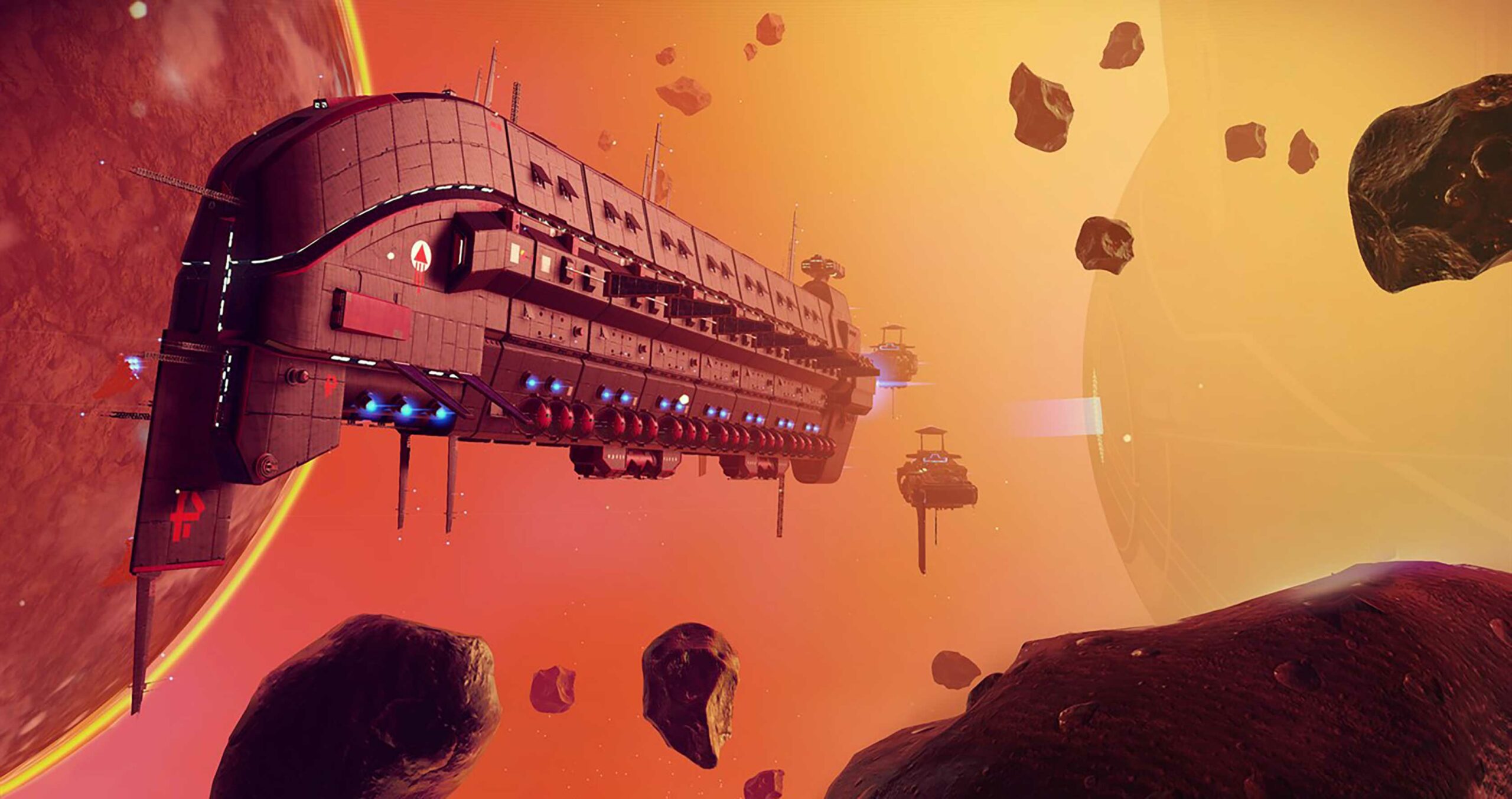 Microsoft has confirmed that No Man’s Sky will join the Xbox Game Pass catalogue on Xbox One in June.

Additionally, a Windows 10 PC version of No Man’s Sky will launch on the Microsoft Store next month.

Specific release dates for both versions of the space exploration game have not yet been confirmed.

No Man’s Sky is perhaps one of the most talked-about games of the last several years. When it originally launched on PS4 and PC in August 2016, No Man’s Sky was heavily criticized for missing several features that were promised to be in the game, including multiplayer. Developer Hello Games quickly went silent as they toiled away on improvements, drawing further ire from gamers.

In July 2018, though, Hello Games released a major free update called No Man’s Sky Next, which introduced a slew of new content — the most notable addition being a full multiplayer experience. That month also marked the launch of the game on Xbox One. Next, coupled with the Beyond update in August 2019, were positively received and brought a surge of new and returning players into the game.

It’s important to note that Microsoft is simply making this announcement a little early; there will still be more titles coming to Game Pass in June.

In the meantime, find out what came to Xbox Game Pass in early May here and in late May here.

It’s worth noting that Microsoft also recently confirmed the free games that are coming to Xbox Games with Gold next month, which include Shantae and the Pirate’s Curse and the original Destroy All Humans!.