A brand-new Minecraft game is debuting this month 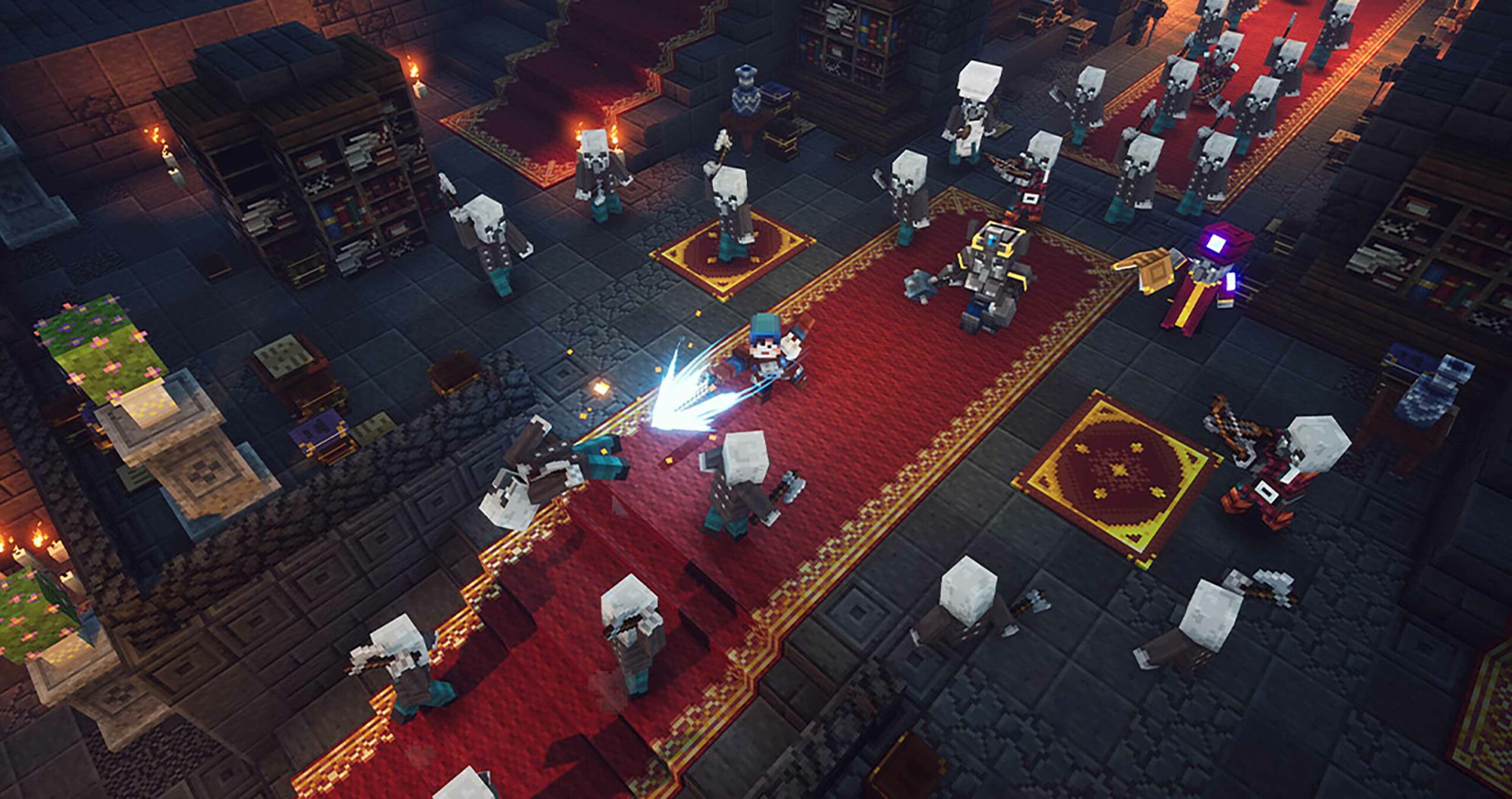 Typically, these come in two waves — one in the first half of the month, and another in the latter.

This month’s first batch already rolled out over the past couple of weeks, so now, Microsoft has revealed the next group of games hitting the service in the coming days.

As always, Game Pass subscribers can buy these games with a member-exclusive 20 percent discount to keep playing them even after they leave the service’s catalogue.

In general, though, dates are not given ahead of time for Xbox Game Pass for PC titles, so stay tuned to the service’s dedicated Twitter account for updates.