'Shantae and the Pirate's Curse' and 'Destroy All Humans!' are among June's free games 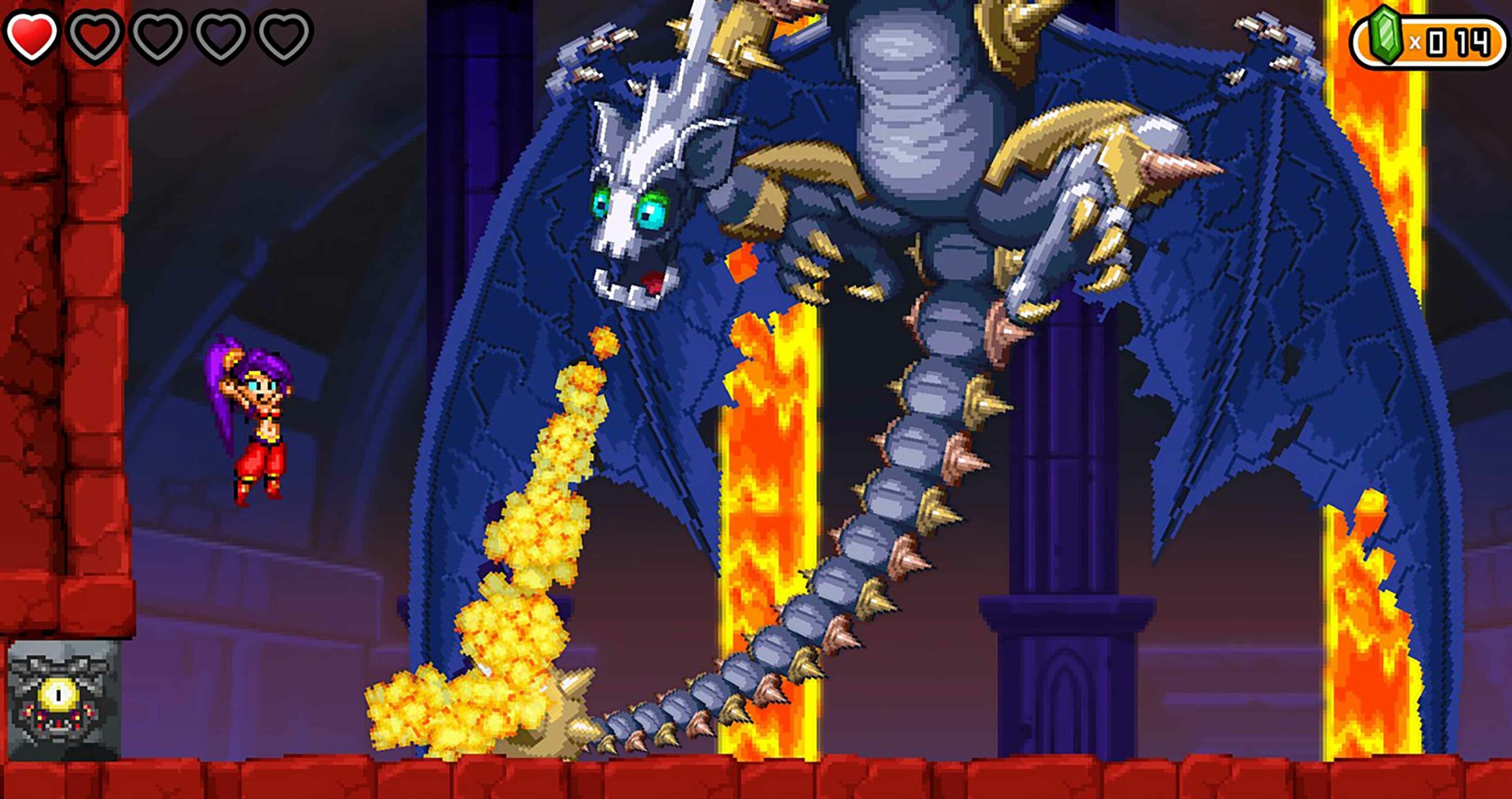 Every month, Microsoft offers a number of games to those subscribed to its Xbox Live Gold service at no additional cost.

In June, the following four games are hitting the service:

On the subject of Xbox Game Pass, find out what came to the service in early May here and in late May here.