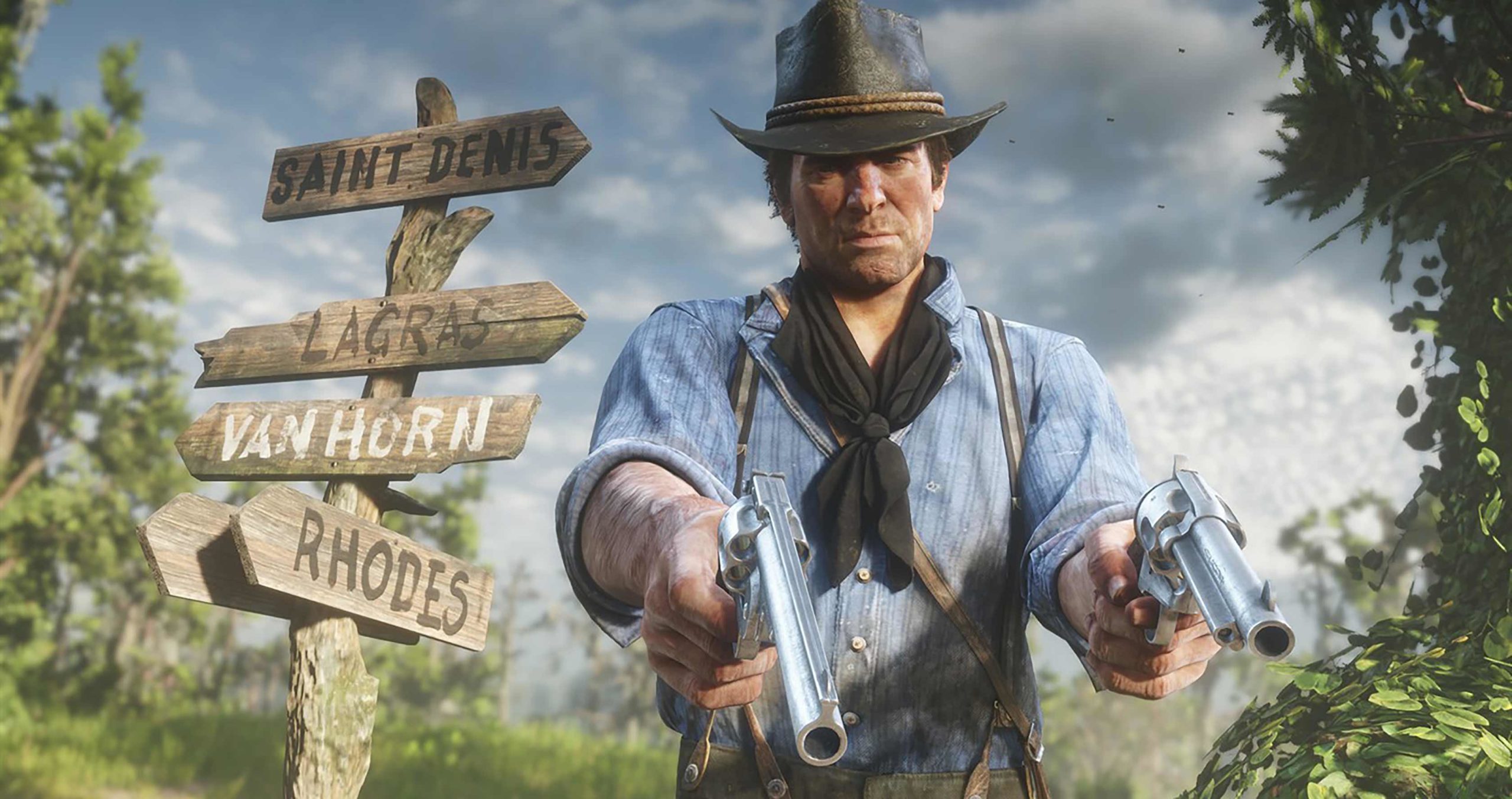 Every month, Microsoft adds a variety of new titles to its Xbox Game Pass for Console and PC subscription services.

Typically, these are rolled out in waves — one in the first half of the month and another in the second.

Here’s what’s hitting both Game Pass for Console and PC in the first half of May. Note that the games lineup varies between each version of the service.

Over the past several days, Game Pass for Console has gotten Moving Out and Streets of Rage 4 as surprise additions.

Next up for the service:

Meanwhile, Microsoft has confirmed which games are leaving the service in the first half of the month:

Additionally, Game Pass for PC will soon get the following titles:

At the moment, Halo 2: Anniversary is the only upcoming Game Pass for PC title with a specific drop date.

That’s because Microsoft typically doesn’t reveal dates for new Game Pass for PC titles in advance. Instead, the company suggests you stay tuned to its official Game Pass for PC Twitter page for specific release dates.

It’s worth noting that Game Pass subscribers on both Xbox One and PC can purchase any game in the catalogue with a member-exclusive 20 percent discount. Therefore, you can buy any titles that are leaving the service at a reduced price if you want to keep playing them.

What’s new on Xbox Game Pass for console, PC, Android in second half of October 2020