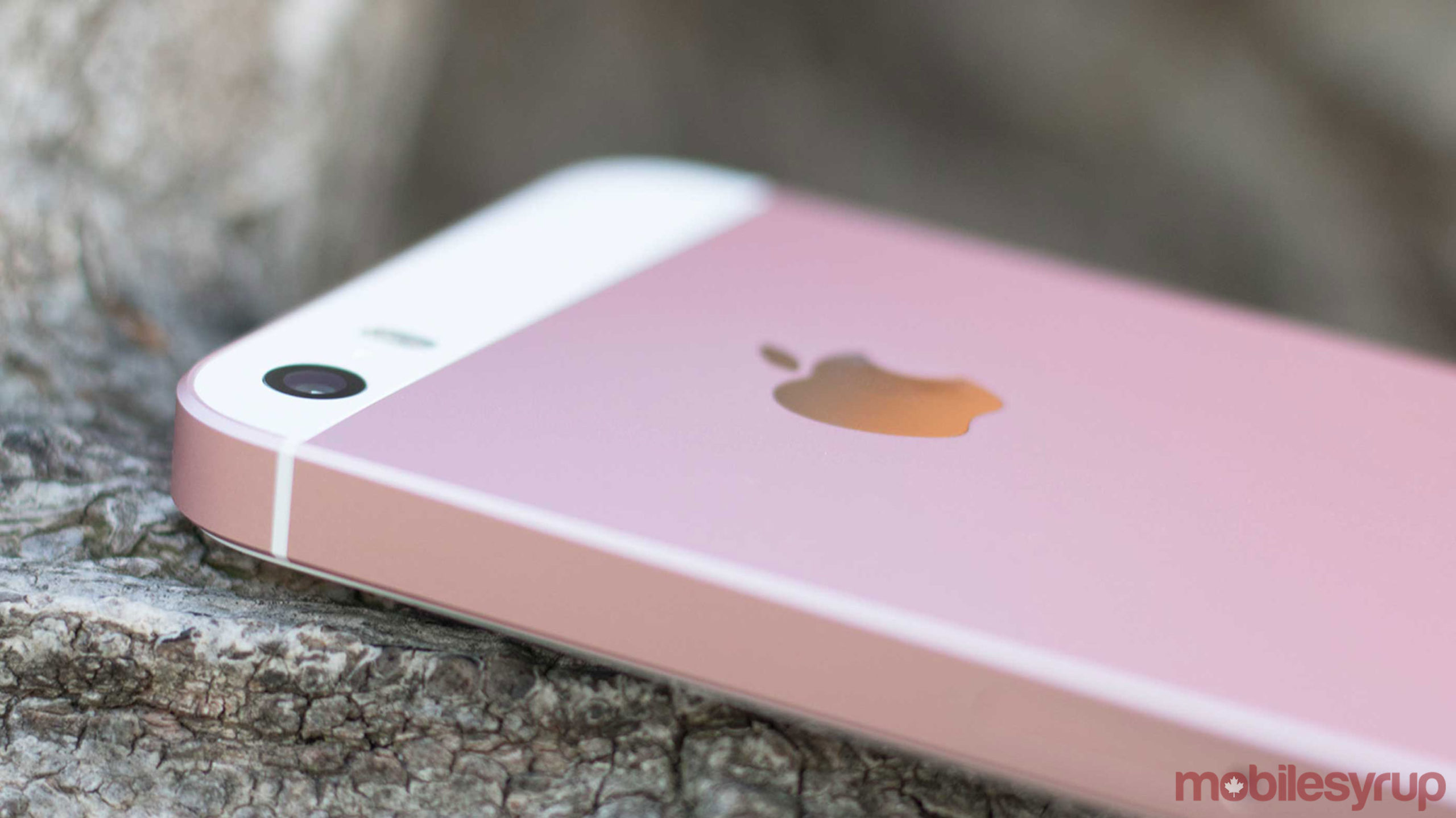 Rumours about Apple’s upcoming ‘low-cost’ iPhone, possibly a successor to the iPhone SE, have swirled for a while now. However, a new report from Taiwanese publication DigiTimes suggests the launch of the ‘iPhone SE 2’ could be close.

DigiTimes reports that the new low-cost iPhone has entered the final phase of production verification at an assembly plant in Zhengzhou, China. The publication cites industry sources for the information, but it’s worth noting that DigiTimes can sometimes be hit-or-miss with rumours like these, so definitely take this with a grain of salt.

Apple is expected to announce the new low-cost iPhone, which could bear the name iPhone 9, or be called the iPhone SE 2 — or perhaps something else entirely — in the coming months. Rumours suggest the phone will be similar to the iPhone 8 and sport a 4.7-inch LCD display, Touch ID and a home button. Further, rumours suggest the low-cost iPhone will have an A13 processor, 3GB of RAM and start at 64GB of storage.

MacRumors reports that the phone could cost $399 USD (about $533 CAD). It’s worth noting that the original iPhone SE launched in Canada, it retailed for $579.

While Apple is expected to launch the low-cost iPhone in the first half of 2020, perhaps even as early as the end of March. However, those plans have or likely will change thanks to coronavirus concerns. For one, Apple likely won’t host an in-person event. Several major tech conferences, including Google I/O, Facebook F8 and GDC have already been cancelled due to the outbreak.

Further, it’s likely that there could be initial supply shortages for a low-cost iPhone due in part to the impact of coronavirus on Apple’s suppliers.

Of course, most of this remains speculation. At this point, it seems likely Apple will launch a new low-cost device, but we don’t know specifics yet.