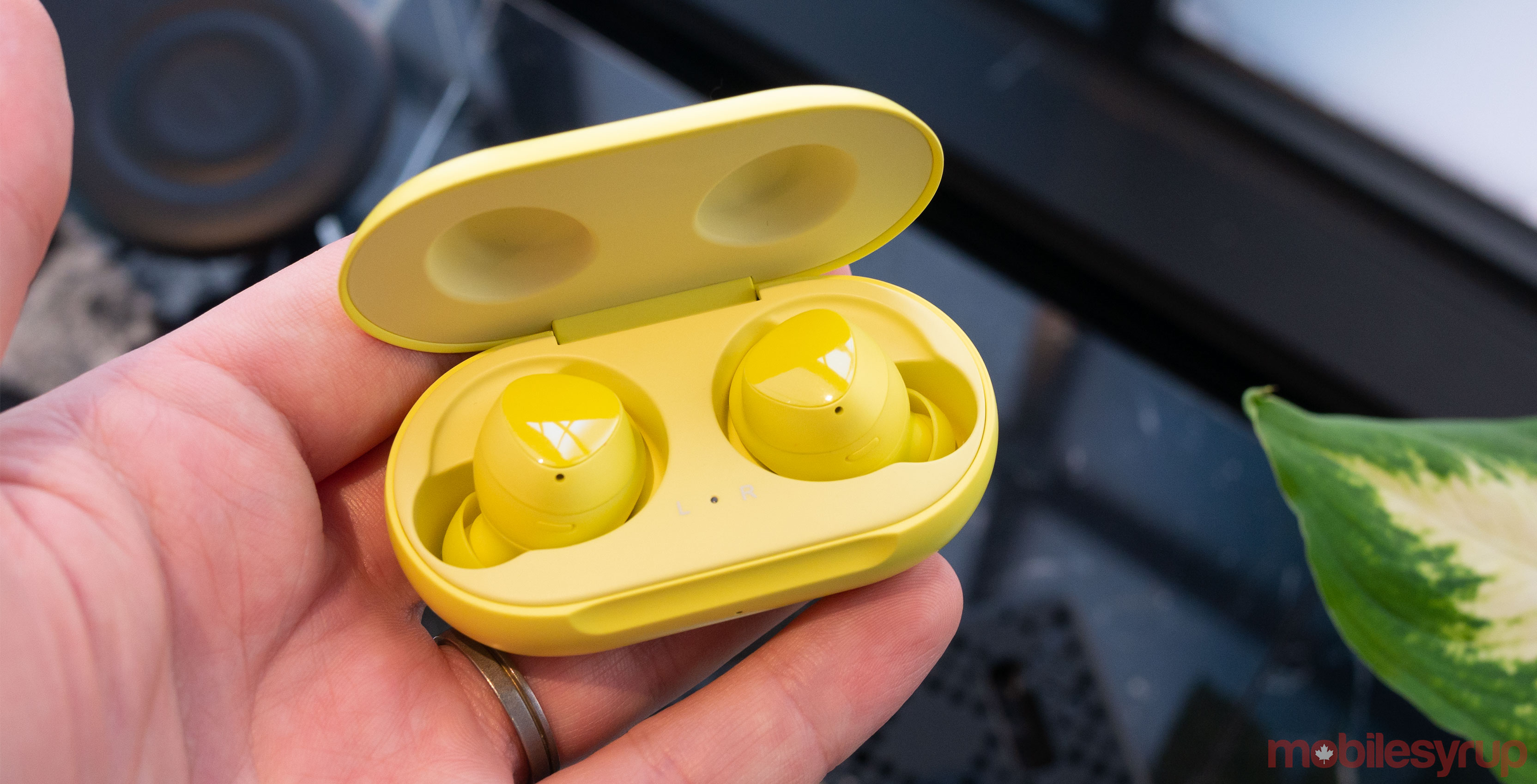 If recent rumours are accurate, Samsung’s Galaxy Buds+ probably won’t be the earbuds to buy this year.

Samsung will reportedly unveil the Galaxy Buds+ at its Unpacked event on February 11th. New rumoured details regarding the completely wireless earbuds reveal that they won’t support active noise cancellation, according to SamMobile, which says it received the details from a “reliable source.”

Additional information indicates that the earbuds’ sound quality will be improved, but that the design will be similar to the previous model.  Further, the Galaxy Buds+ will sport an 85mAh battery, which should allow the earbuds to last for about 12 hours on a single charge — of course, when combined with the carrying case. The original Galaxy Buds featured a 58mAh battery.

The Galaxy Buds+ will reportedly also include four microphones, which should improve call quality of the buds.

The wireless earbuds will reportedly launch alongside the rumoured Galaxy S20 series and the Galaxy Z Flip next month.