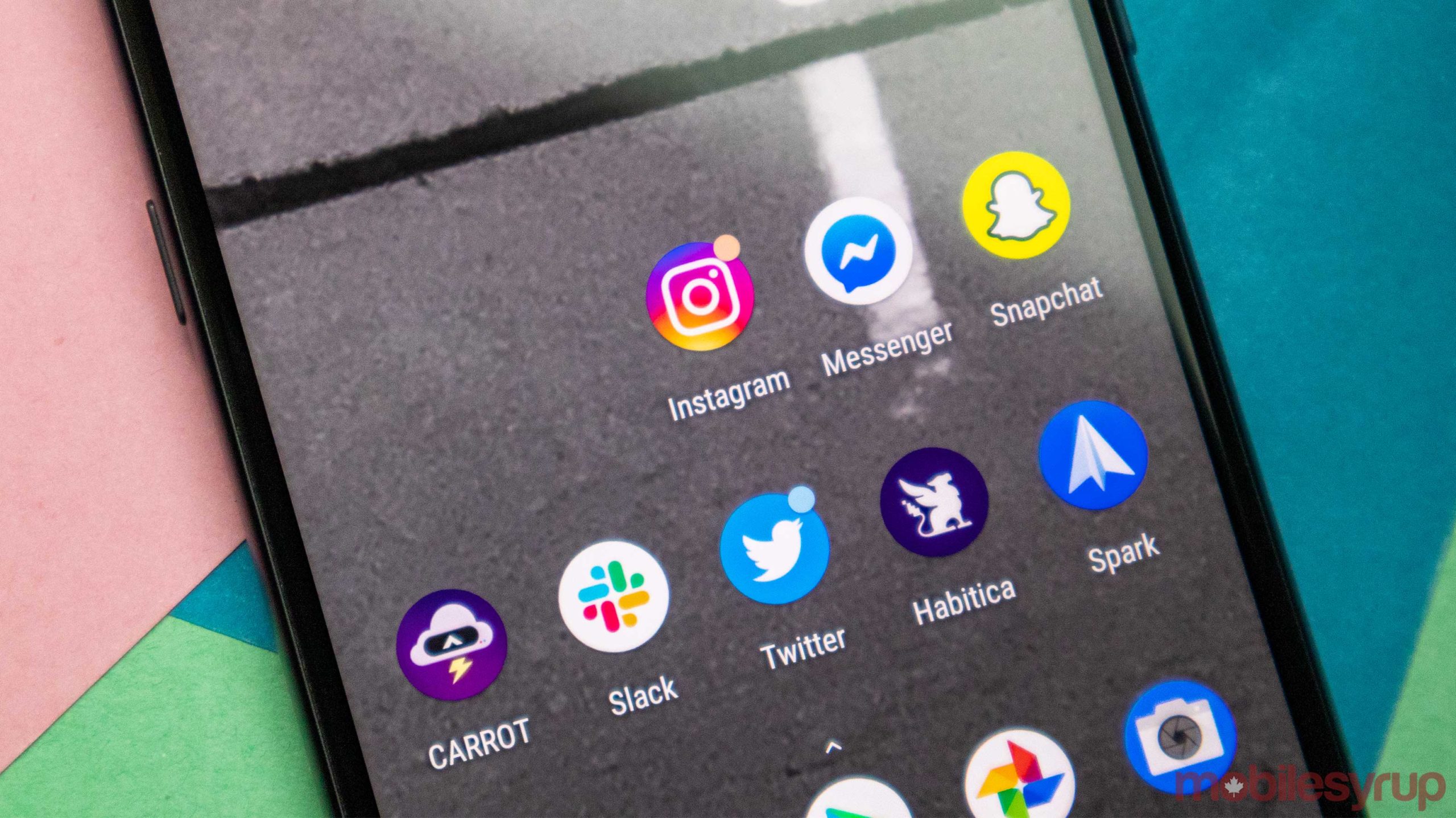 Instagram is testing a web version of its direct message client that’s built into the platform’s website.

The Facebook-owned company has been adding an increased focus on its instant messaging platform recently with the launch of the Threads app. Now, it appears to be giving its users another outlet to chat through with the addition of a web client.

The new client sits in the existing Instagram website, although it’s only available to some people since the feature is still in a testing phase, according to The Verge. More details on the update are slated to come out in the future.

If you use any other online messaging platform or Instagram’s chat interface on mobile, the web app will make a lot of sense. You can ‘Like’ messages, send photos, start chats or group chats and see the number of unread messages on the home screen.

Facebook as a company has been focusing strongly on messaging since CEO Mark Zuckerberg told the New York Times last year that it was one of the fastest-growing areas of online communication.

Zuckerberg even told users last year that one of the goals was to allow users of all of its messaging platforms (Facebook Messenger, Instagram and WhatsApp) to talk to each other.