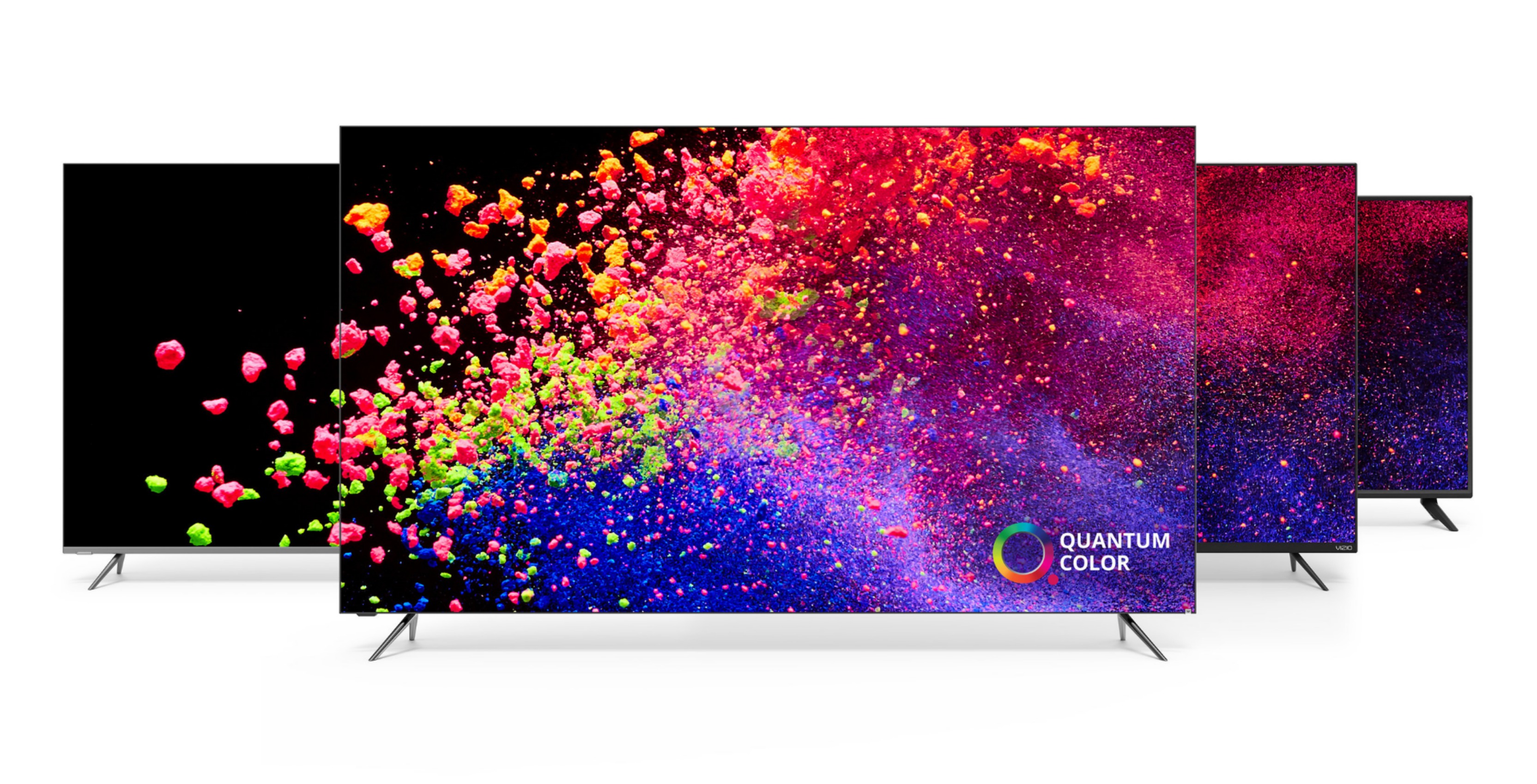 Disney+ launched with an impressive level of support across mobile devices, TVs and other tech.

Unfortunately, it wasn’t a perfect launch, with some manufacturers getting left out. Vizio SmartCast TVs, for example, didn’t work with the new streaming service.

However, according to a press release the company recently shared, that issue will go away thanks to an update coming in “early December.” The problem likely relates to Vizio’s current Chromecast implementation, since the release indicates an update to the built-in Chromecast feature will enable Disney+ support.

According to 9to5Google, Vizio TVs with Chromecast built-in currently use older Chromecast firmware that isn’t compatible with Disney+.

Previously, Vizio directed customers to use AirPlay 2, which supports Disney+. Unfortunately, that left Android users in a lurch, with no way to watch Disney+ without buying extra hardware.

Thankfully, the update will resolve that, but at the moment, there’s no clear date when it will arrive. Vizio says early December, which means it could be anywhere from two to four weeks away.

For now, owners of Vizio SmartCast TVs will have to wait for the update before they can cast Disney+ from an Android device. Owners with an iOS device can use AirPlay 2 instead.