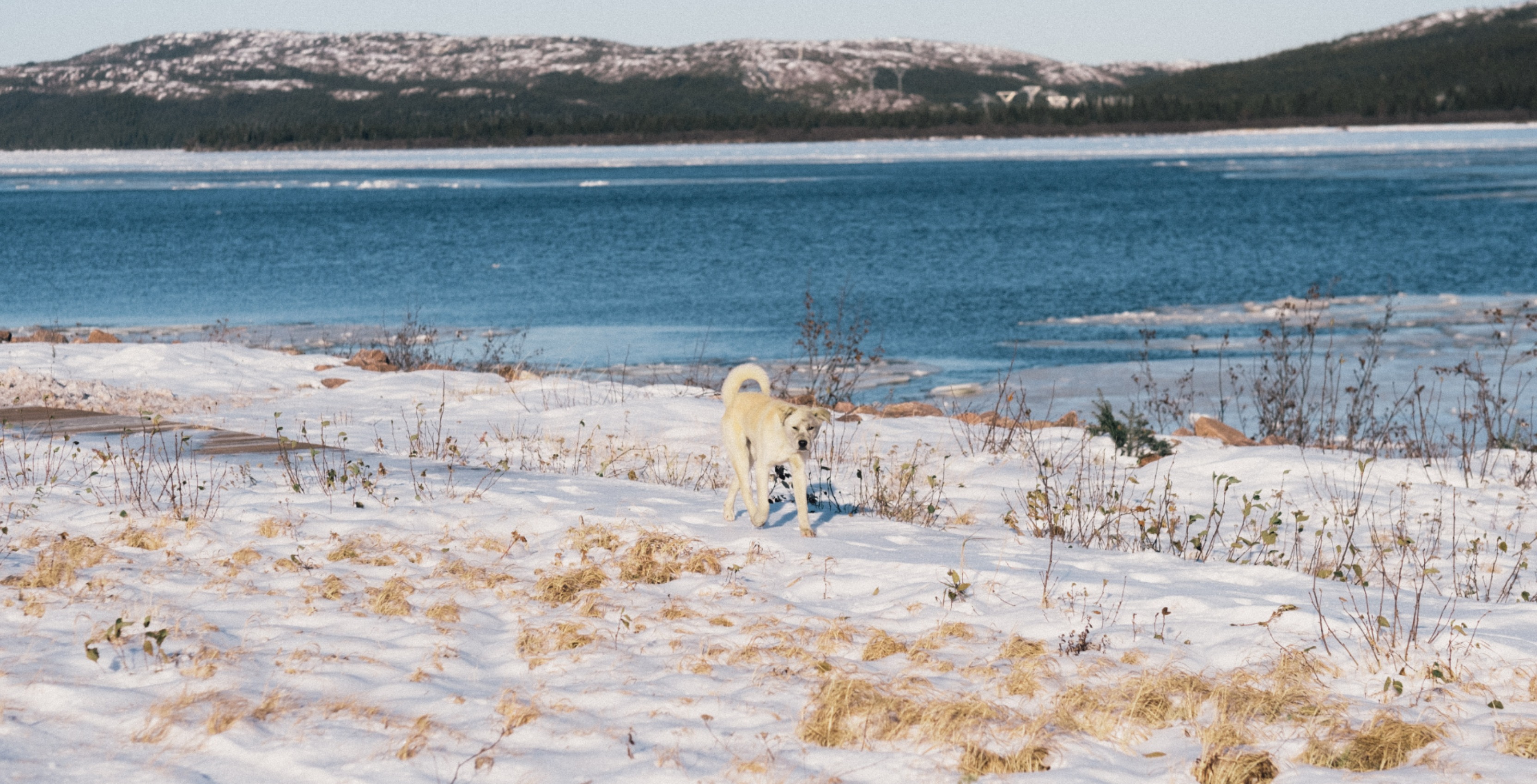 For 14 years Randy Jones, the mayor of Gros Mecatina, Quebec, has been advocating for high-speed internet and cellphone coverage.

He finally has it now after Telus switched on network coverage in the area. Gros Mecatina is located on the Lower North Shore of the Gulf of Saint Lawrence, near the border with Labrador in Quebec, Canada.

“There is a woman that lives in my community and her husband goes duck hunting. Most people don’t think that’s dangerous but where I live, you go and it’s on the ocean. He went to this island 30 kilometres from home and for the first time in his life, he was able to call home and tell his wife that they were safe,” Jones said in a phone interview. 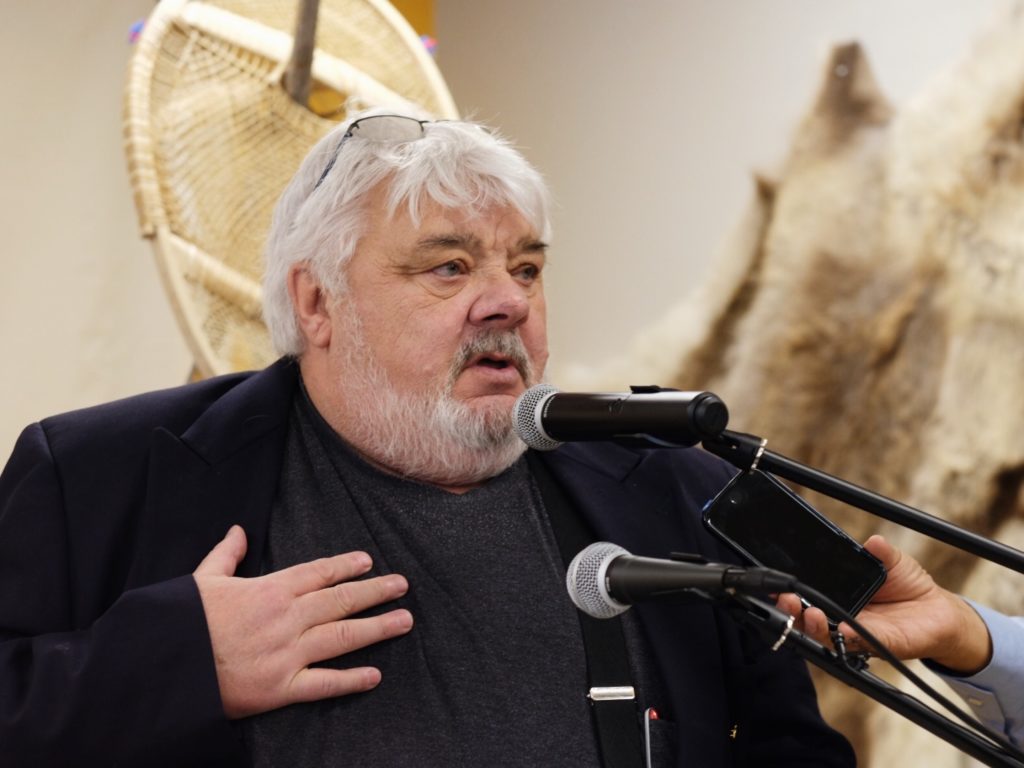 Originally, MobileSyrup was supposed to go to the Pakua Shipu community, one area where service became available on November 15th, but the pilot of the King Air 100 aircraft we were travelling on said the weather was too bad to travel. Most interviews for this article were conducted at the Telus headquarters in Rimouski, Quebec while waiting for the weather to improve.

The nearly 400km of coastline in the roadless territory of the Lower North Shore was connected to 4G LTE network and high-speed internet. To note, the Blanc-Sablon and Lourdes-de-Blanc-Sablon communities will have connection in a few weeks and St. Paul’s River will be in early 2020.

This means that 1,750 families and nearly 100 businesses will have connection to these networks.

“I never ever thought that this would be possible,” Jones said, who is also the prefect of the Golfe-du-Saint-Laurent regional community municipality. 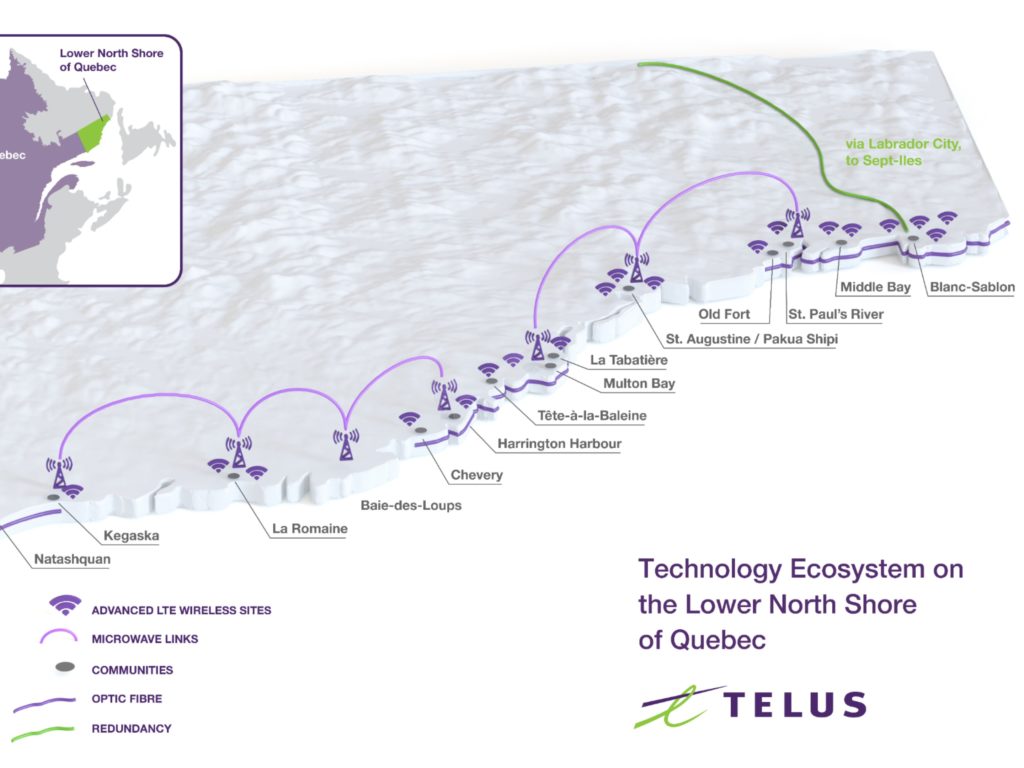 The federal and provincial governments have invested $22.1 million CAD, while Telus’ contribution to the project is $1.2 million. Concerning the federal government, the funding comes from the Connect to Innovate program. The government more recently also announced its plans to connect 100 percent of Canadians to high-speed internet by 2030.

The future of telemedicine and education in the Lower North Shore

Marie-Christine D’Amours, Telus’ vice-president of consumer and small business solutions and Quebec customer experience, said during an interview that the specific area had a lot of trouble retaining teachers for a very long time. She said that now with the new connections there is more of a reason for teachers to stay.

“It was very difficult for school boards to attract and keep teachers there because the teachers thought they didn’t have access to the right tools to bring quality education,” D’Amours said. “But when [this project was announced last year] the boards found success to keep teachers.”

She elaborated that the students will also have an opportunity to have more options for further education. If they aren’t able to leave their communities, they will now have opportunities to do distance education and not suffer.

Jones further explained that he has been speaking with officials in Montreal to bring telemedicine to the area.

“To be able to have doctors find out what’s wrong with you and for them to not have to travel the distance,” Jones said. “You could set up a clinic…and do an interview with your doctor.”

Raymond Saoumah, Telus’ vice-president of wireless networks and services, explained during another interview that the network in the area is a combination of fibre optics and microwave radio systems.

The area already had seven microwave towers and one of Telus’ LTE network towers. Microwave towers are
designed to transmit telephone and television signals nationwide. These towers were later replaced by LTE towers or fibre optics.

With the funds, Telus is in charge of upgrading the existing towers and also building 11 LTE network towers. In total, there will be 19 towers that are also connected to fibre optics. 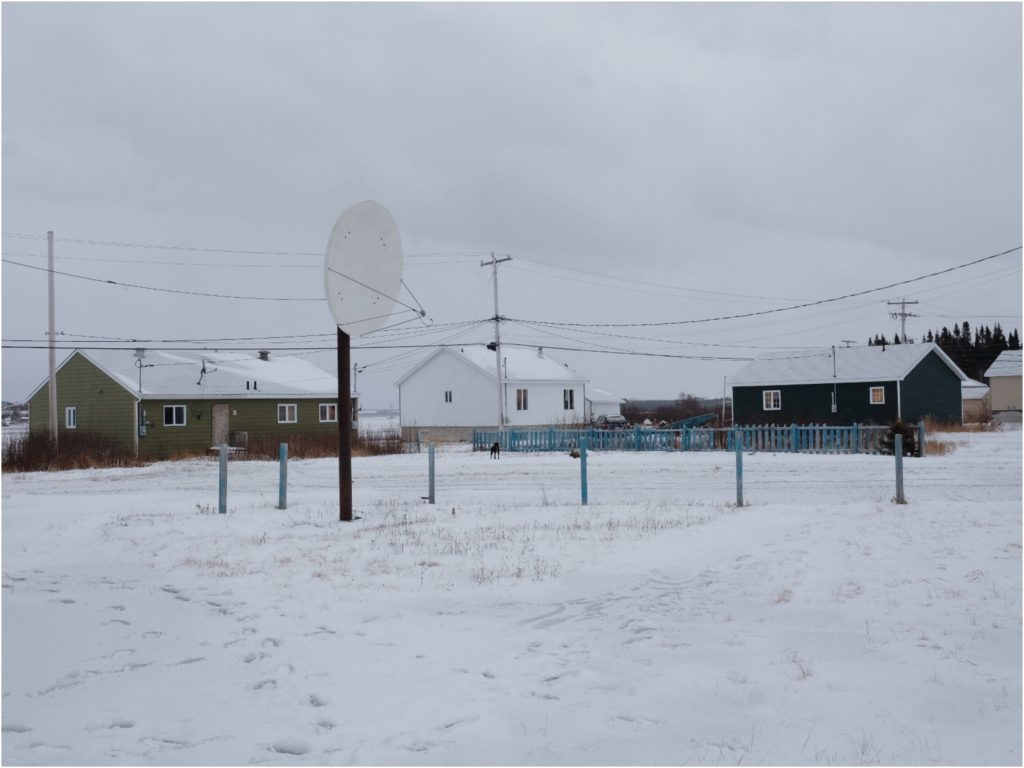 The challenge in this particular area, Saoumah said, is trying to get the 400km stretch of land connected to Telus’ main switch that powers the area, which for this region is located in Montreal.

Saoumah’s team is in charge of all the design, deployment and operation of Telus’ wireless network across the entire country.

Jonathan Rioux, director of Telus’ technology strategy, explained during the same interview that before this project to upgrade and build towers, residents had access to dial-up connections and landline networks.

Telus said that on average before, the communities had access up to 5Mbps.

“The speeds that we will reach overall at the end of this project will be up to 40 times what it was previously,” Saoumah said. Telus said that on average residents connected to the internet will have speeds up to 25Mbps and on November 15th, a tested cell speed was recorded at 400Mbps in Pakua Shipi.

Rioux also explained that from Blanc-Sablon there will be a redundancy fibre optic connection via Labrador City, Newfoundland and Labrador to Sept-Iles, which would protect the entire area’s connection should it be disconnected for various reasons.

More importantly, Rioux and Saoumah added that the job to get this area connected was particularly challenging because there aren’t even proper roads. That makes it difficult for construction workers trying to build new towers or upgrade existing microwave towers.

The best way to get the entire area connected would be to fully deploy fibre, Rioux said, “however that’s the challenging aspect. This area has a very difficult terrain to bring fibre to the entire area.”

So the only way to bring coverage would be to have a combination of network infrastructure, he explained.

Saoumah said the equipment was transported via boats, jets and snowmobiles.

“Normally you have a team of construction crews. One day the crew will take a boat and that goes only once every week. They have to make sure they have all the [equipment they need]. If they forget one item, they would have to go back and bring it,” Saoumah said. 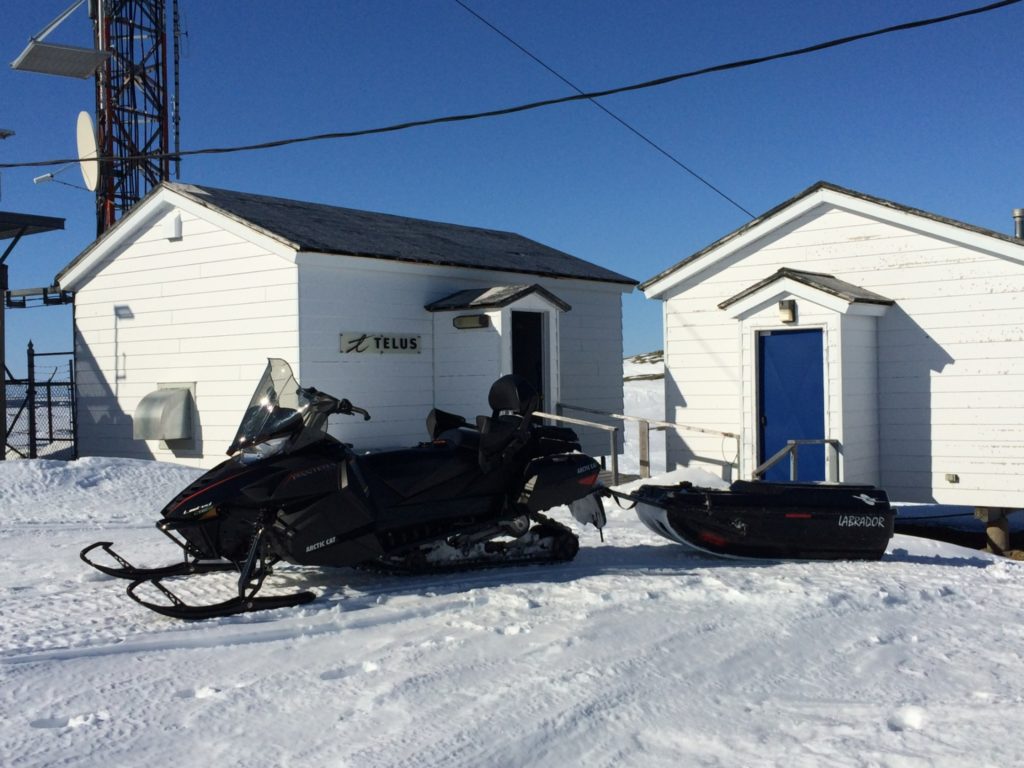 “It represented a big challenge for the contractors working on this project. They had to be very well organized and make sure they brought back up after back up of equipment so that if ever one failed, they can still finish the job.”

He also added that these sites can be very dangerous for workers.

“Telus takes the safety of its workers very seriously,” Saoumah said. “They have to have certificates and have a certain amount of people going to the sites. We also always have an inspector on-site and make sure that everything is taken care of.”

Jones, the mayor, spoke with a lot of emotion as he expressed how important this work was for the community.

“There’s hope. Now we see when communities work together and everyone is keeping in track with a timeline to push in the same direction,” Jones said. “The sky is the limit. This is going to bring us closer together as communities.”