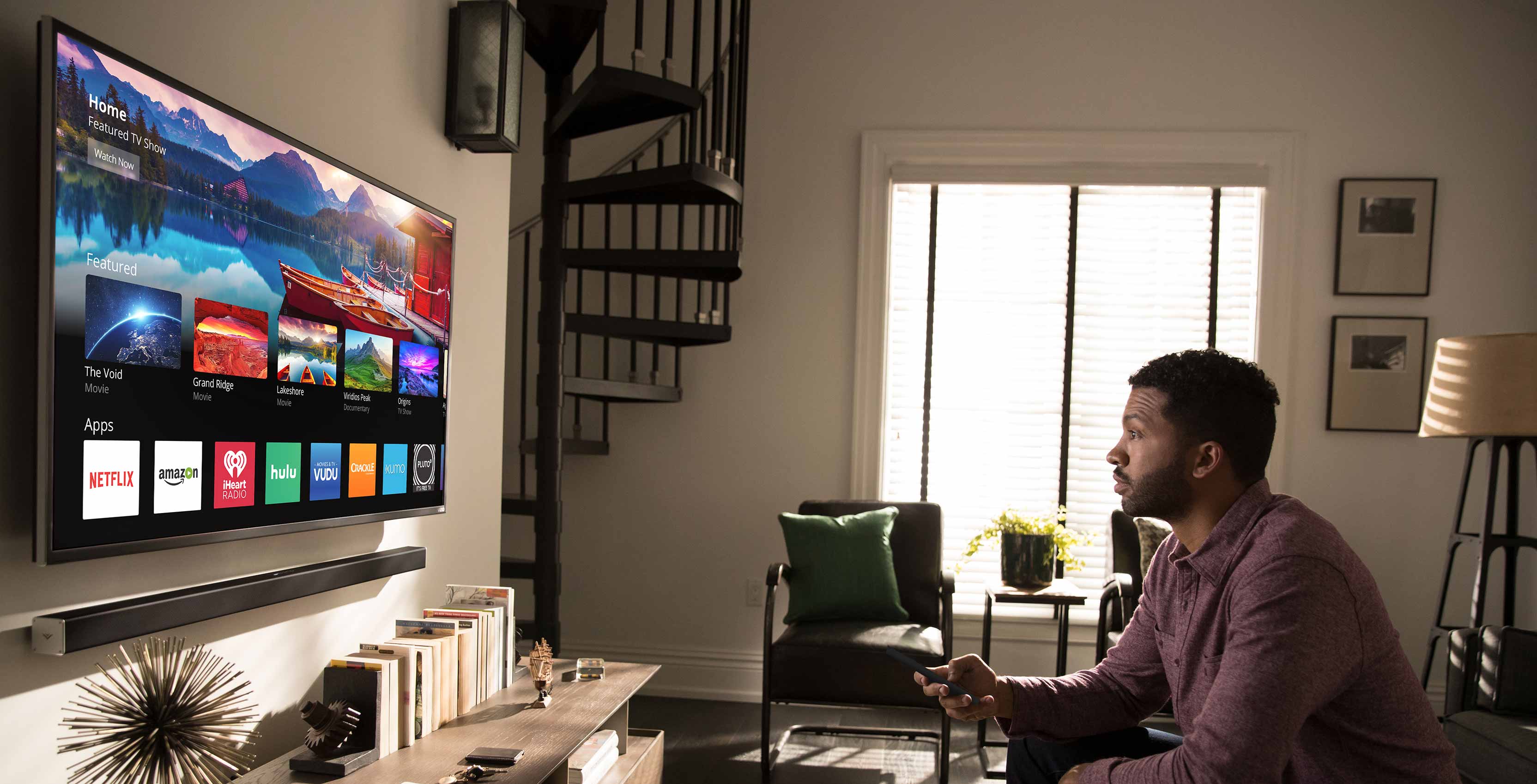 TV manufacturer Vizio has started rolling out Apple’s AirPlay 2 and HomeKit protocols to its smart TVs, courtesy of an update to its SmartCast 3.0 platform.

Included in the update are not just Vizio’s 2019 TVs, but all Vizio SmartCast models dating back to 2016. Vizio says it will roll out the update to its TVs over the next couple of months.

HomeKit, on the other hand, allows one to use their iPhone or iPad as a way to control their Vizio TV. Using HomeKit, it’s also possible to add a Vizio TV to a scene.

Like LG, Sony and Samsung, Vizio said it planned to update its TVs to support AirPlay 2 and HomeKit back at CES 2019.