Motorola’s One Vision is now available at Koodo [Update] 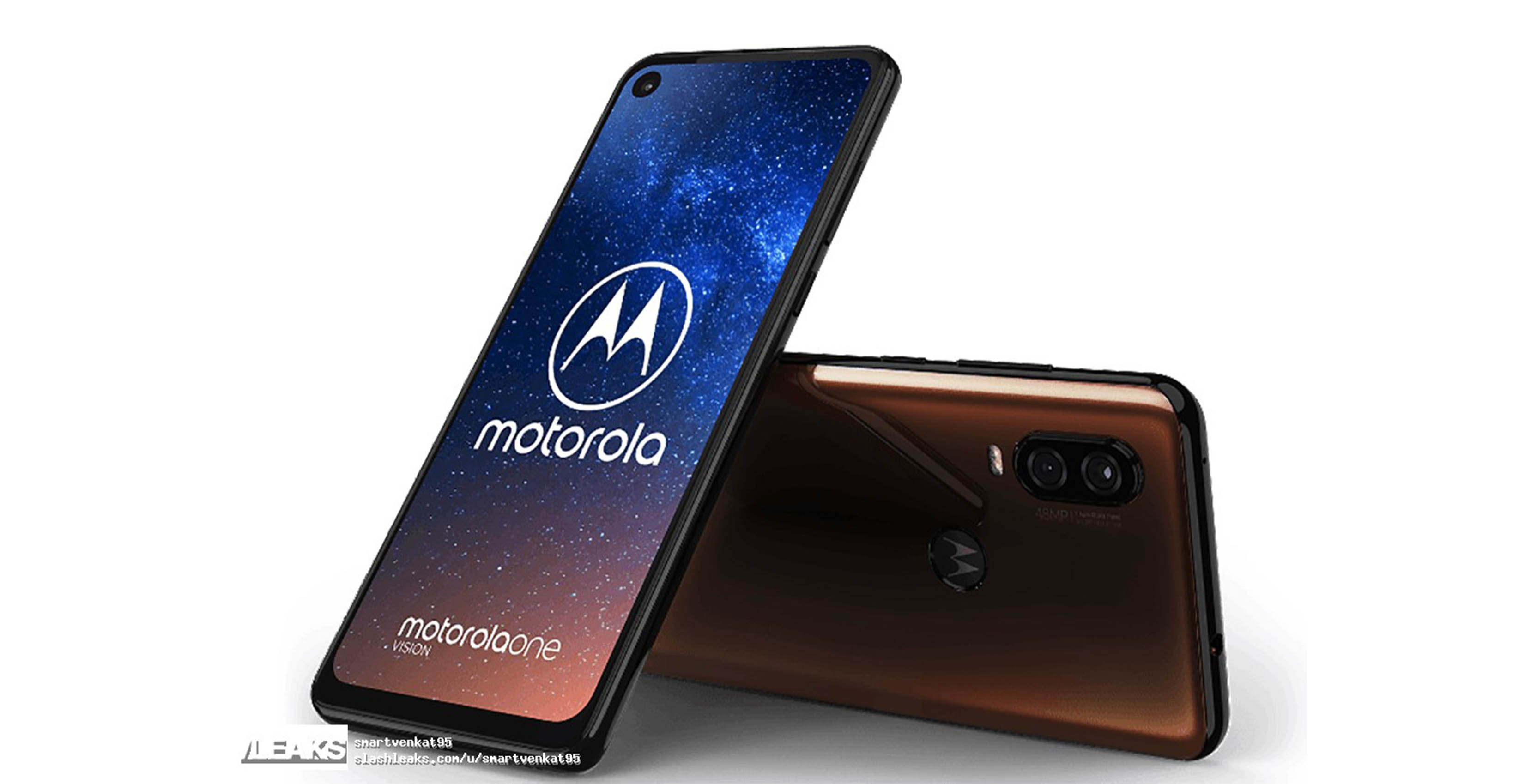 The Motorola One Vision is now available at Koodo.

The Motorola One Vision is one of the Lenovo-owned company’s latest handsets. It features an Exynos processor 9609 processor with 2.2GHz octa-core CPU, 4GB of RAM, Android 9 Pie, 128GB of storage, a 3,500mAh battery and a micro SD expansion slot.

The most interesting part of the device is its 6.3-inch display that sports a 1080 x 2520 pixel resolution. The 6.3-inch screen has a hole-punch display with the camera cutout in the top left corner, opposite to Samsung’s Galaxy S10e.

The camera features a 25-megapixel sensor with an f/2.0 aperture. Additionally, it also includes a 48-megapixel rear-facing shooter alongside another 5-megapixel camera.

The device is available at Bell and Virgin Mobile. At Virgin Mobile, the phone is $0 for most two-year plans and $549.99 outright.