Reddit user reveals how much their Bell Unlimited plan is throttled

This is just one example, so don't take it to heart 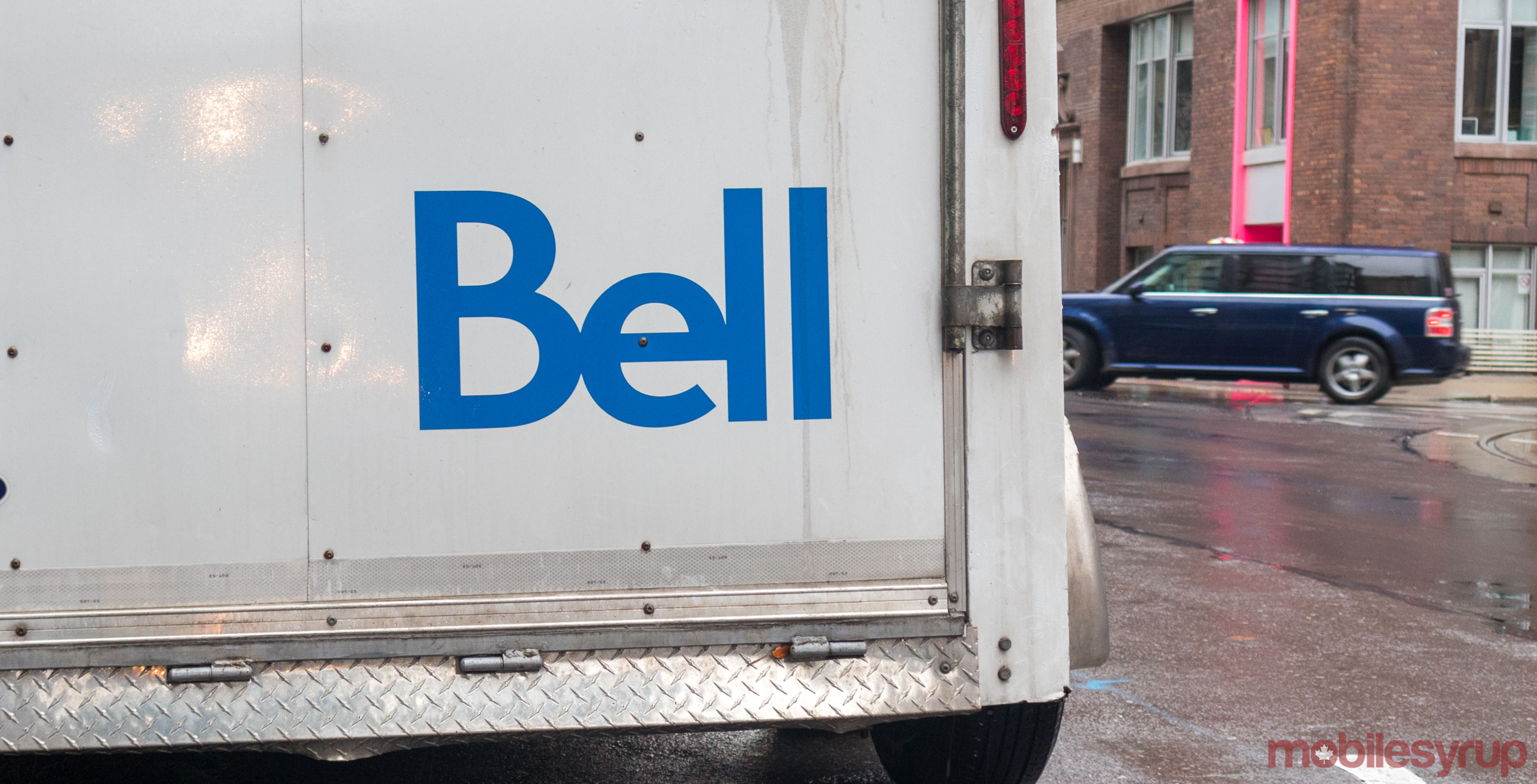 The user indicates their plan is capped at 50GB and once they went over, speeds were throttled down to 350Kbps for downloads and 450Kbps for uploads.

Bell introduced their versions of an ‘unlimited’ data plans in June and shortly after indicated that it would throttle speeds to 512Kbps.

Finally got throttled on bell as ive passed 50gb of usage, this is what it’s like from r/bell

A Rogers’ user posted a download speed of 190Kbps and a Telus subscriber was able to get 490Kbps in their test.

Rogers first introduced its Infinite unlimited phone plans in June and indicated at the time that after users go over their data cap, the company would throttle speeds to a maximum of 256Kbps instead of charging them overage fees. Rogers changed throttle speeds to 512Kbps shortly after.

Telus also launched their unlimited data plans in July and indicated that it will throttle speeds to 512Kbps.

It’s worth noting that comments in all of the Reddit posts are coming from customers of all carriers indicating their satisfaction with the service and do not feel that their speeds are throttled heavily.