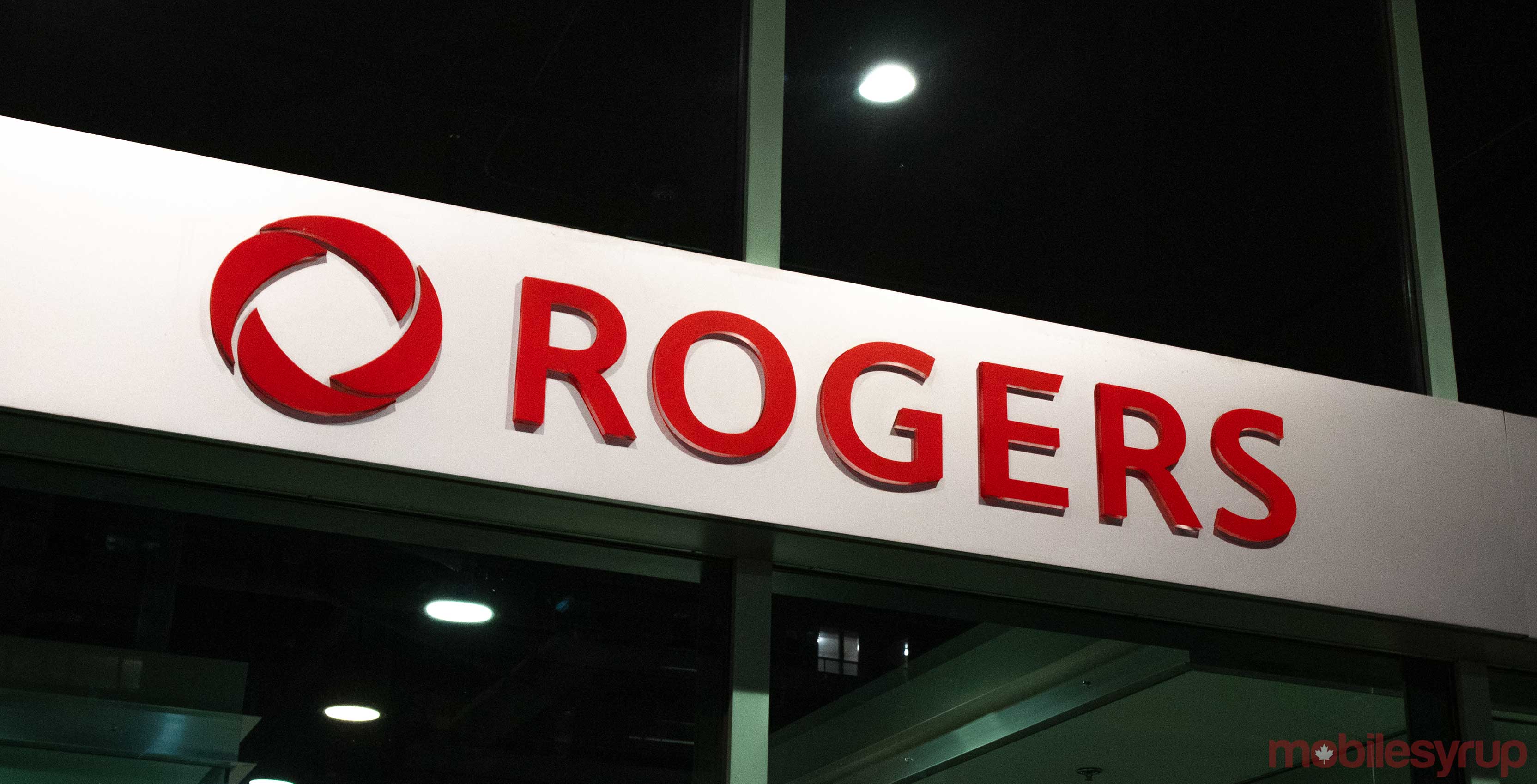 With the announcement of Rogers’ new unlimited data plans, Canadians are excited. It comes as no surprise, considering how expensive data services have been for the last number of years. However, there are some crucial questions about the new service, leaving some skeptical consumers with doubts.

Rogers’ unlimited plans, dubbed ‘Rogers Infinite,’ officially launch on June 13th, 2019 in three tiers, according to the Toronto-based carrier’s website. The tiers are as follows:

Unfortunately, the details on the Rogers website don’t provide much more information than that. Plus, nearly all the ‘Learn more’ links on the page bring you back to the same Rogers Infinite page. Some have noted that the Rogers Infinite plans don’t include calling or texting services, suggesting those would come at an additional cost on top of the data portion of the plan.

However, a Rogers spokesperson told MobileSyrup that the Infinite plans will include unlimited Canada-wide calling and unlimited text, picture and video messaging from Canada to Canadian numbers.

One important detail the Rogers’ website provides is the speed reduction for when a subscriber goes beyond their max speed data limit. According to the Rogers Infinite Plans Data Policy, speeds will be reduced to up to 256Kbps for both downloads and uploads.

Freedom Mobile, which also offers unlimited plans with a speed reduction after a certain amount of usage, also throttles to 256Kbps for downloads. However, Freedom’s uploads are slower at 128Kbps, or 2G speed.

U.S. carriers, which also offer similar unlimited plans, throttle as well. T-Mobile, for example, reduces speed to 2G after a user passes their high-speed allotment for that billing cycle. Many of the U.S. carriers also reduce speeds based on the activity — for example, users who tether data to another will get slower data.

Finally, the Rogers website also notes that Rogers Infinite plans work with its Roam Like Home package for using your phone outside of Canada.

Unfortunately, the link for the Rogers website is currently broken. All this information is available at ‘www.rogers.com/consumer/wireless/rogers-infinite/‘ but simply copying that into your browser’s URL bar won’t work.

Instead, head to ‘www.rogers.com‘ and click the ‘Learn More’ button to view the page.