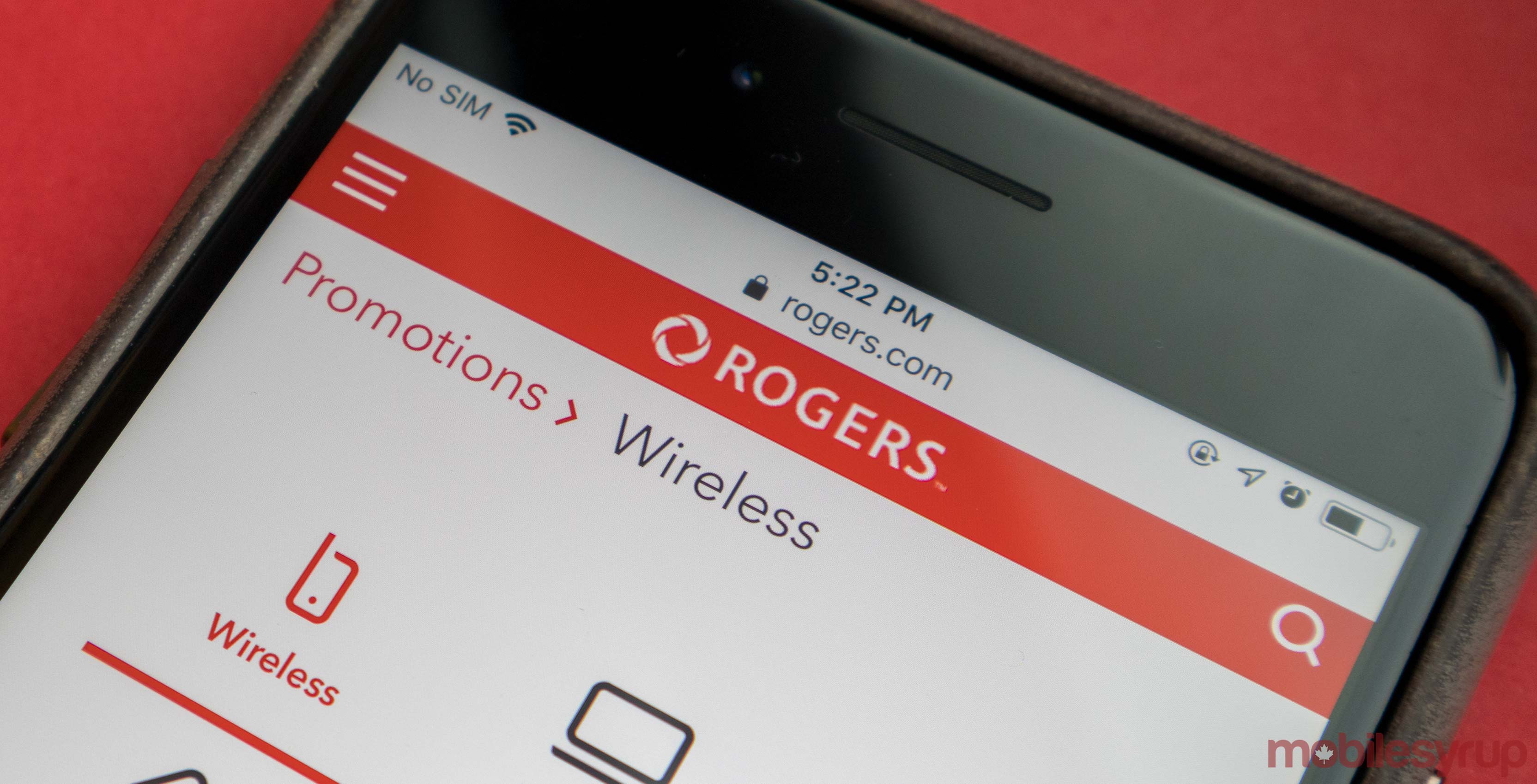 According to the user, his throttled plan shows only 190Kbps download speeds and 90Kbps upload speeds. At this speed, you’ll mostly only be able to send a text-based WhatsApp message and nothing else.

This is your speed after using 10gb on Rogers “unlimited” plan. from r/canada

The company introduced its Infinite unlimited phone plans less than six weeks ago. The Toronto based-carrier indicated that after users go over their data cap, the company would throttle speeds to a maximum of 256Kbps instead of charging them overage fees.

If customers need more high-speed data, they can buy a ‘Speed Pass’ to add 3GB of data for $15 CAD.

Bell and Telus also introduced their versions of an ‘unlimited’ data plan. Telus’ offering throttles the speed to 512Kbps and Bell matched that shortly after.

In the follow-up thread, user ‘Notquitesafe‘ commented with a link to a screenshot of a speed test performed on a Telus unlimited plan. The result is a little better with download speeds of 490Kpbs.

“You’re better off delivering the message by foot,” a commenter wrote on the Telus speed test screenshot that was uploaded to Imgur.

No users tested out the speeds after being throttled on a Bell unlimited plan. All three carriers have their BYOD “unlimited” plans set at $75 per month for 10GB of full-speed data. But it’s worth noting that Bell may be changing their plans to $85 for 10GB.

Frankly speaking, speed test results will differ from region to region, and the server you connect to can also increase or decrease the speed. What is certain though is that you are limited to apps that consume very minimal data on your smartphone after you exceed the data limit.