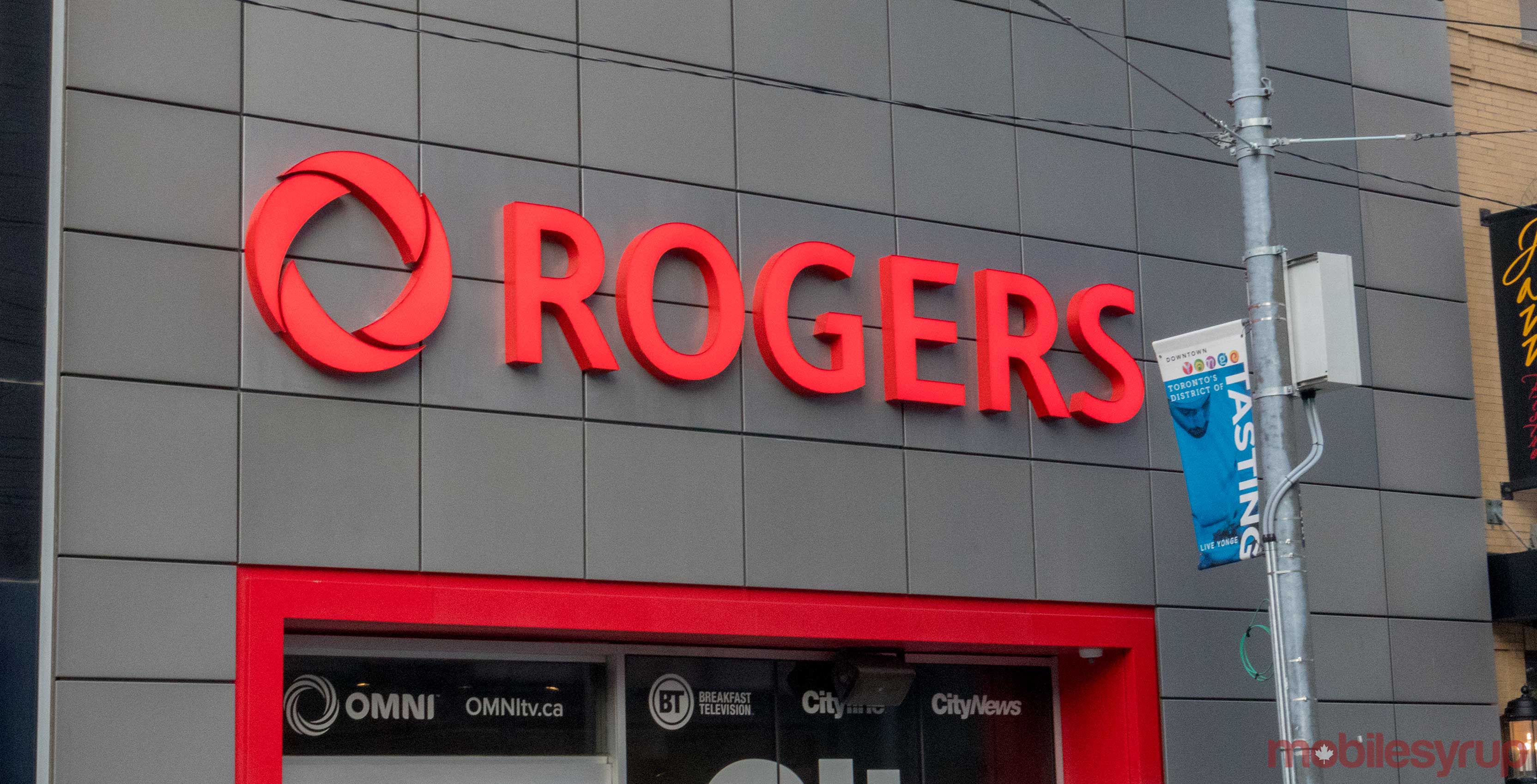 National carrier Rogers is matching Bell and Telus by throttling speeds from 256Kbps to 512Kbps for customers on the its new ‘Infinite Unlimited’ data plans.

The carrier introduced its Infinite phone plans in June and at the time indicated that after users go over their data cap, the carrier throttles speeds to a maximum of 256Kbps instead of charging overage fees.

In a statement to MobileSyrup, a Rogers spokesperson said that “Rogers has increased its throttle speeds up to 512Kbps (for both upload and download) for our Infinite plans.”

If customers want more high-speed data, they can buy a ‘Speed Pass’ to add 3GB of data for $15 CAD.

On July 24th, MobileSyrup reported that a Reddit user tested Rogers’ throttling of this plan, revealing that speeds dropped down to only 190Kbps download and 90Kbps upload. With this speed, the average user will really only be able to send a text-based WhatsApp message and nothing else.

Bell and Telus also introduced versions of an unlimited data plan. Telus’ offering throttles the speed to 512Kbps and Bell matched that shortly after.

At the time of reporting, another Reddit user also tested Telus’ throttling speeds and revealed download speeds of 490Kbps.

Bell’s throttle speeds have not been tested.

It’s important to note though that speed test results will differ based on region, and the server you connect to can also increase or decrease the speed.