Streaming in Canada this week on Amazon Prime Video, Crave and Netflix [May 6 — 12]

HBO's Chernobyl, a new season of Sneaky Pete and a unique video game documentary are now streaming in Canada 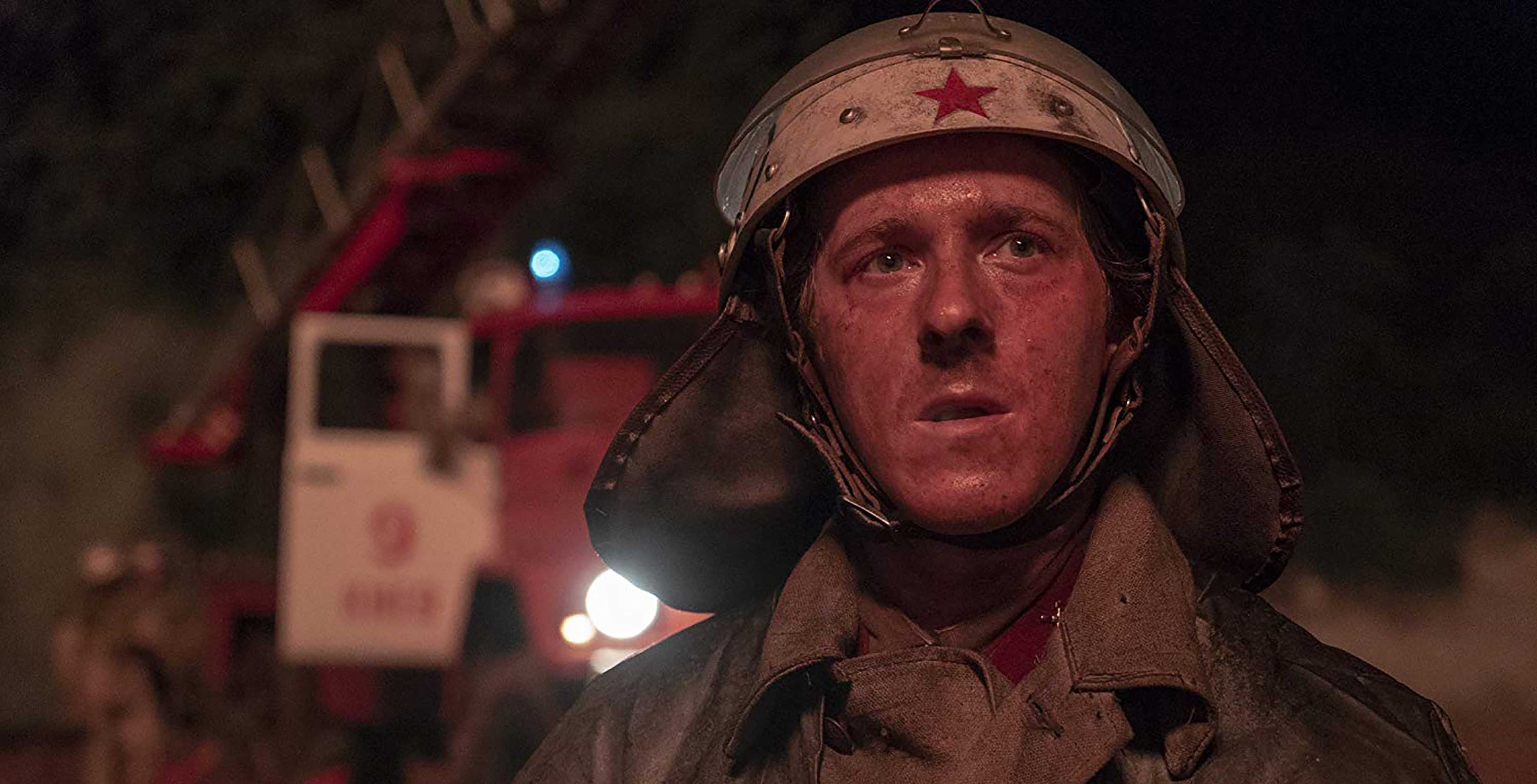 Typically, this column focuses on content from Amazon Prime Video Canada, Crave and Netflix Canada, although other streaming services may be mentioned when relevant. This week, YouTube is featured as well.

Sneaky Pete, the acclaimed drama from London, Ontario-born David Shore (House) and Bryan Cranston (Breaking Bad) is back on Amazon Prime Video for its third season. This time around, Marius finds himself lured into a normal family life, despite the fact that “normal” isn’t something one normally considers as a con-man.

The full list of movies and shows hitting Amazon Prime Video Canada in May can be found here.

Oscar-winning Canadian director James Cameron’s third film, The Abyss, is now streaming on Crave. The film follows a diver who embarks on a rescue million 25,000 feet below the ocean’s surface, where he encounters a dangerous mysterious force.

It’s worth noting that Cameron (who hails from Kapuskasing, Ontario) enlisted the help of Vancouver-based commercial diving company Can-Dive Services Ltd. to create diving systems and technology that were used in the film.

Crave is now streaming Battle Royale, the classic Japanese film about high schoolers being forced to fight to the death by the government. While controversial, Battle Royale proved to be very influential and paved the way for many ‘battle royale’ films and video games focused on characters fighting to the death, including The Hunger Games and Fortnite.

HBO’s latest miniseries tells a fictionalized account of the Chernobyl nuclear disaster that occurred in the Ukrainian Soviet Socialist Republic in April 1986. The first episode is now available, with new episodes streaming every Monday at 6pm PT/9pm ET.

The series was created and written by Craig Mazin (The Hangover franchise) and stars Jared Harris (The Expanse), Stellan Skarsgård (The Avengers) and Emily Watson (Breaking the Waves).

The full list of movies and shows coming to Crave in May can be found here.

The Society, Netflix’s new mystery teen drama series, follows a group of teenagers who are mysteriously transported to a version of their hometown where their parents are absent.

Sony has released a full-length documentary focused on the development of one of the most acclaimed games of this generation — 2018 multi-Game of the Year award winner God of War.

Raising Kratos gives a rare, candid look at video game development from the perspective of developer Sony Santa Monica and chronicles the tremendous highs and lows the studio faced for five years as it worked to reboot its long-running God of War action game franchise.

What are you looking forward to streaming this week? Let us know in the comments!