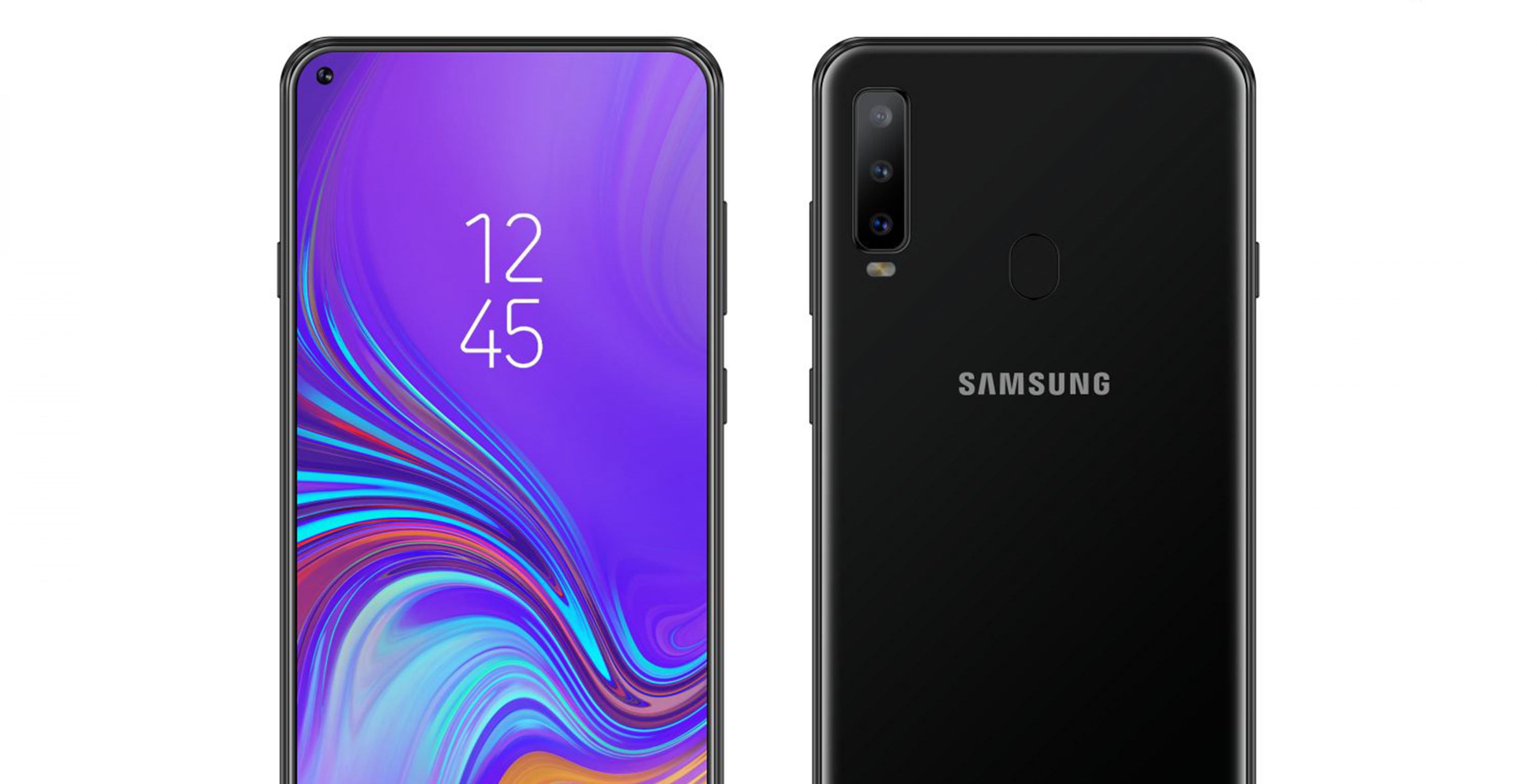 Recent leaks suggest Samsung is working on a successor to the Galaxy A8 called the Galaxy A8s. The leaks include a concept render and a screen protector with a rather unique trait.

Earlier this week, a concept render of the device from German tech blog AllAboutSamsung showed off how the A8s might look.

While it’s important to remember the image are just a render, AllAboutSamsung accurately predicted the 2018 Galaxy A9, lending some credence to the image. 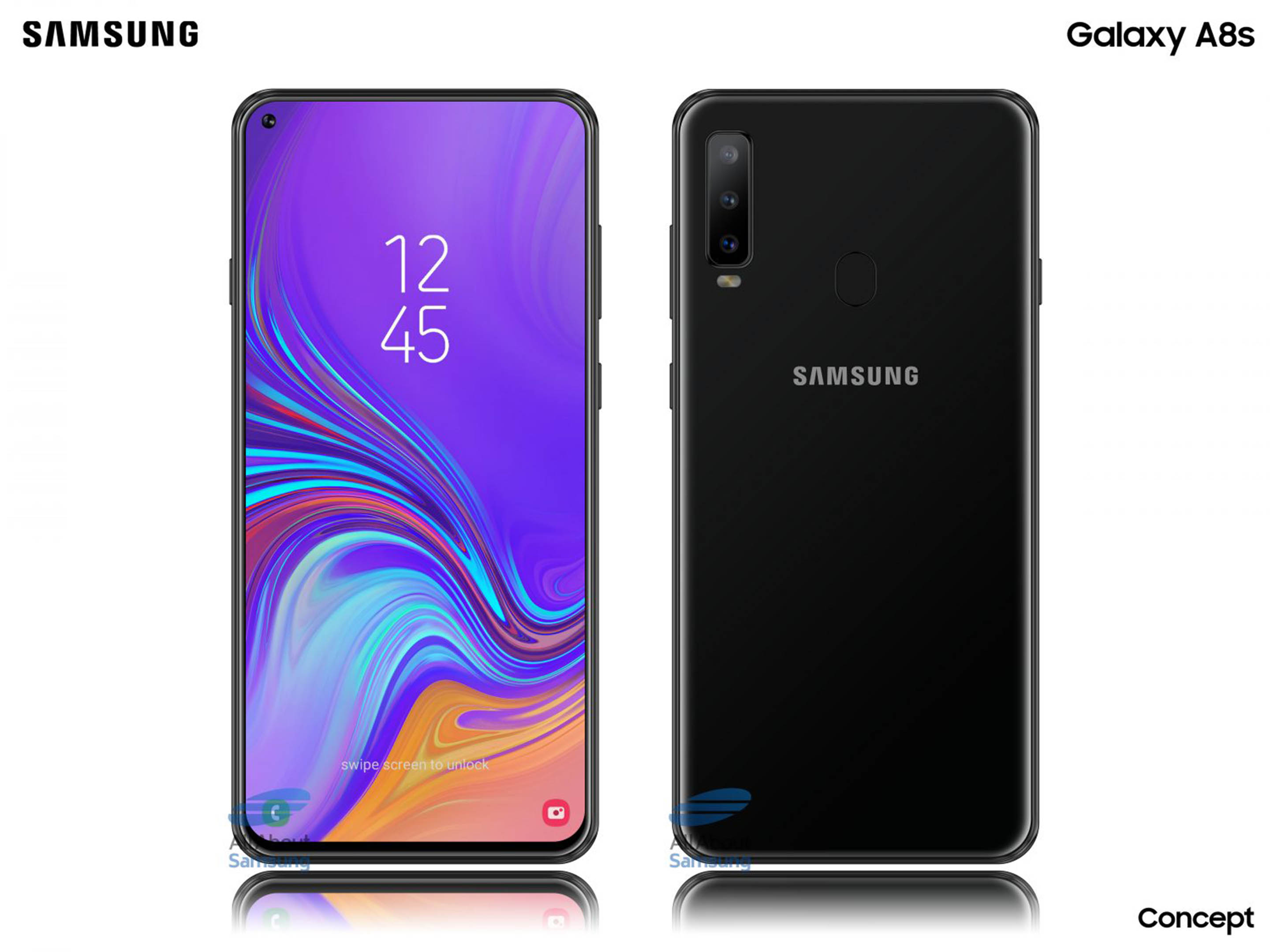 Further, a recently leaked screen protector is allegedly for the Galaxy A8s. Immediately noticeable is the circular camera cut out in the top left corner of the screen protector. It appears to line up with the concept render of the A8s, which also features the front face camera in the display cut out.

However, a closer analysis of the screen protector reveals the top bezel is impressively thin, and the bottom has a slight chin. Again, this appears to line up with the concept render of the A8s. 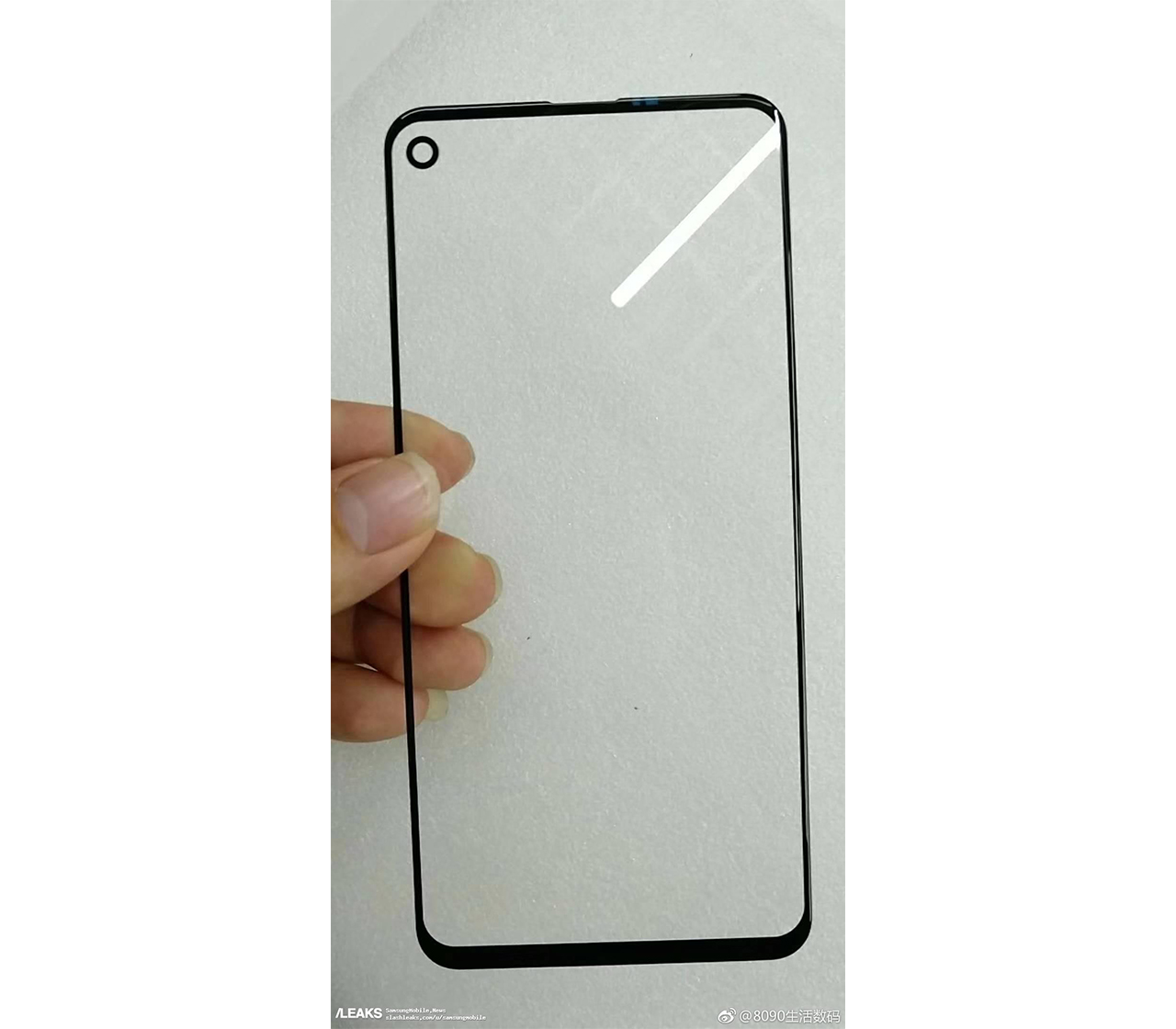 Additionally, it looks like the fingerprint sensor will be on the back of the device and not under the display.

The A8s will reportedly feature a Snapdragon 710 chipset and 6GB of RAM.

If the A8s does feature a circular display cut out for the camera — what Samsung calls an ‘Infinity-O‘ display — it could indicate an interesting year for Samsung phones. Earlier rumours suggest Samsung has exclusive access to ‘HIAA,’ a technology that uses lasers to punch holes in displays. It looks like Samsung may be trying to make the most of that exclusive access period.