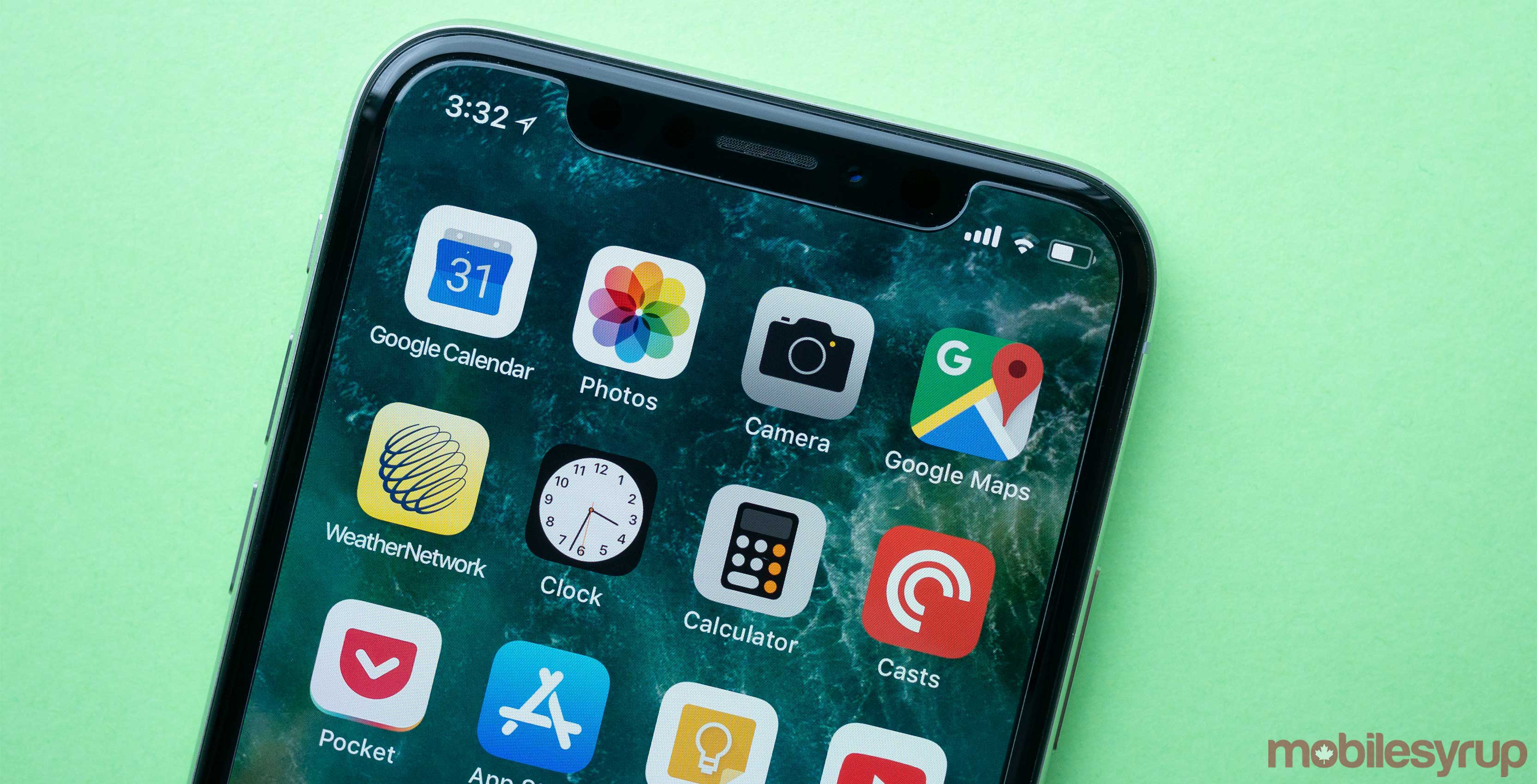 As far as leaks go, we will almost certainly catch a glimpse of the rumoured iPhone XS and the iPhone XS Max. The team also expects to see the Apple Watch Series 4, a new version of Apple’s smartwatch that’s tipped to feature a larger display and smaller bezels.

Further, the team doesn’t think that the new MacBook Air will debut at next week’s event. A bold prediction is that Apple could hold an additional keynote in October like the company did back in 2016 to reveal a revamped MacBook Air and new version of the iPad Pro.

Igor shouts out Daniel Bader and his wife and their new baby. Patrick brings back the ‘Switch Minute’ and shoutouts Into The Breach. Josh’s shoutout this week is to National Cheese Pizza Day. And finally, Joe shouts out everyone living in the ‘905’.