Tim Cook ‘couldn’t be happier’ about the launch of the iPhone 8, says report 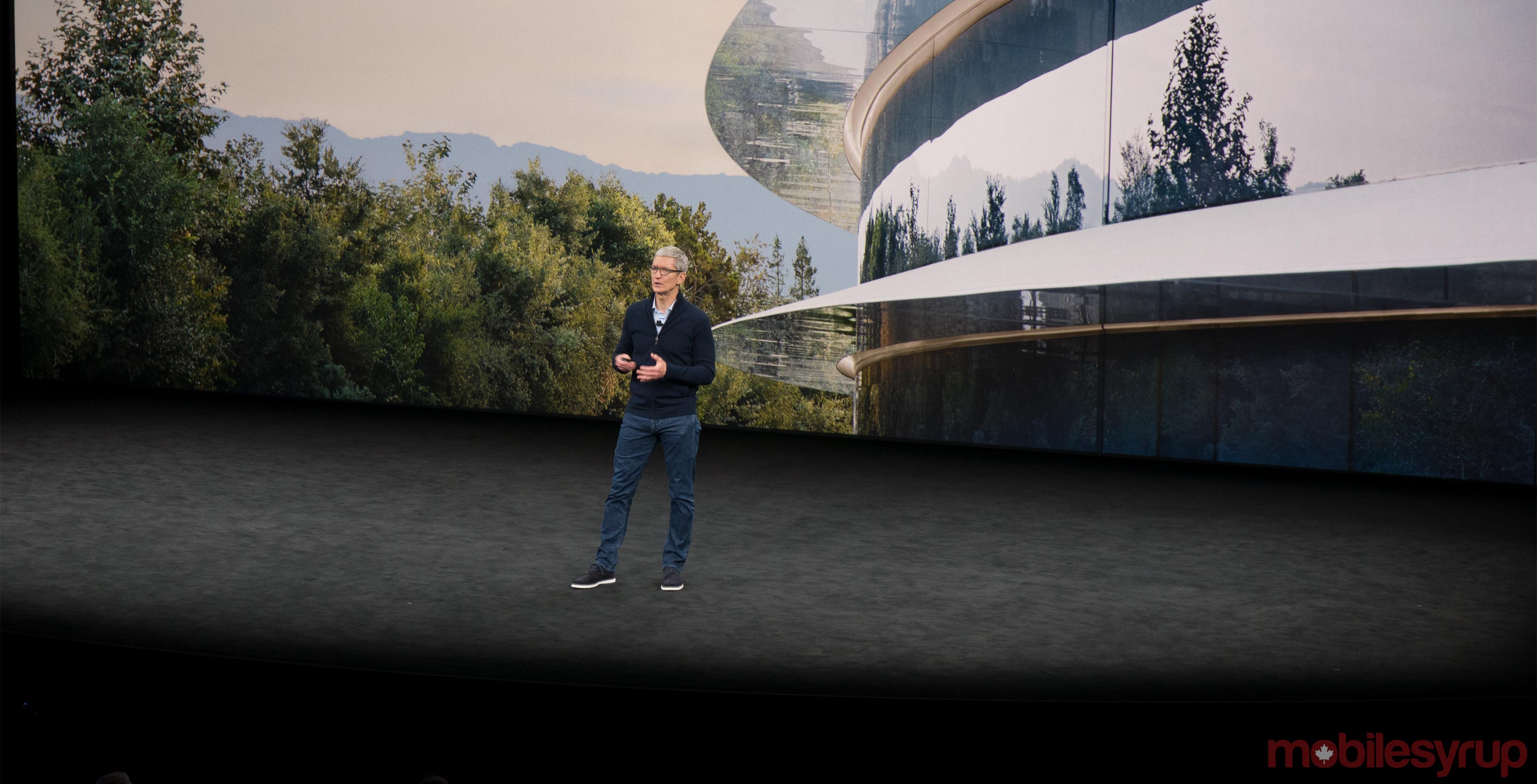 This morning Apple CEO Tim Cook dropped in at an Apple Store — now known as Town Squares — in Palo Alto, California, for the launch of the iPhone 8, Apple Watch Series 3 and the Apple TV 4K.

In a quick interview with CNBC, Cook said that he’s thrilled about the launch.

“Here’s what we’re seeing right now. The watch with LTE — the Series 3 Watch — we are sold out in so many places around the world. And we’re working really hard to meet demand. We’ve sold out of iPhone 8 and 8 Plus in some stores, but we’ve got good supply there. You can see what’s going on here this morning — I couldn’t be happier,” said Cook in the interview.

During the launch Cook commented about the connectivity issues the Apple Watch Series 3 has been experiencing.  “It has to do with the handoff between Wi-Fi and cellular, and we’ll fix that. It only happens in a rare number of cases. I’ve been using it for quite a while and it works great. So we’re very happy about it,” said Cook.