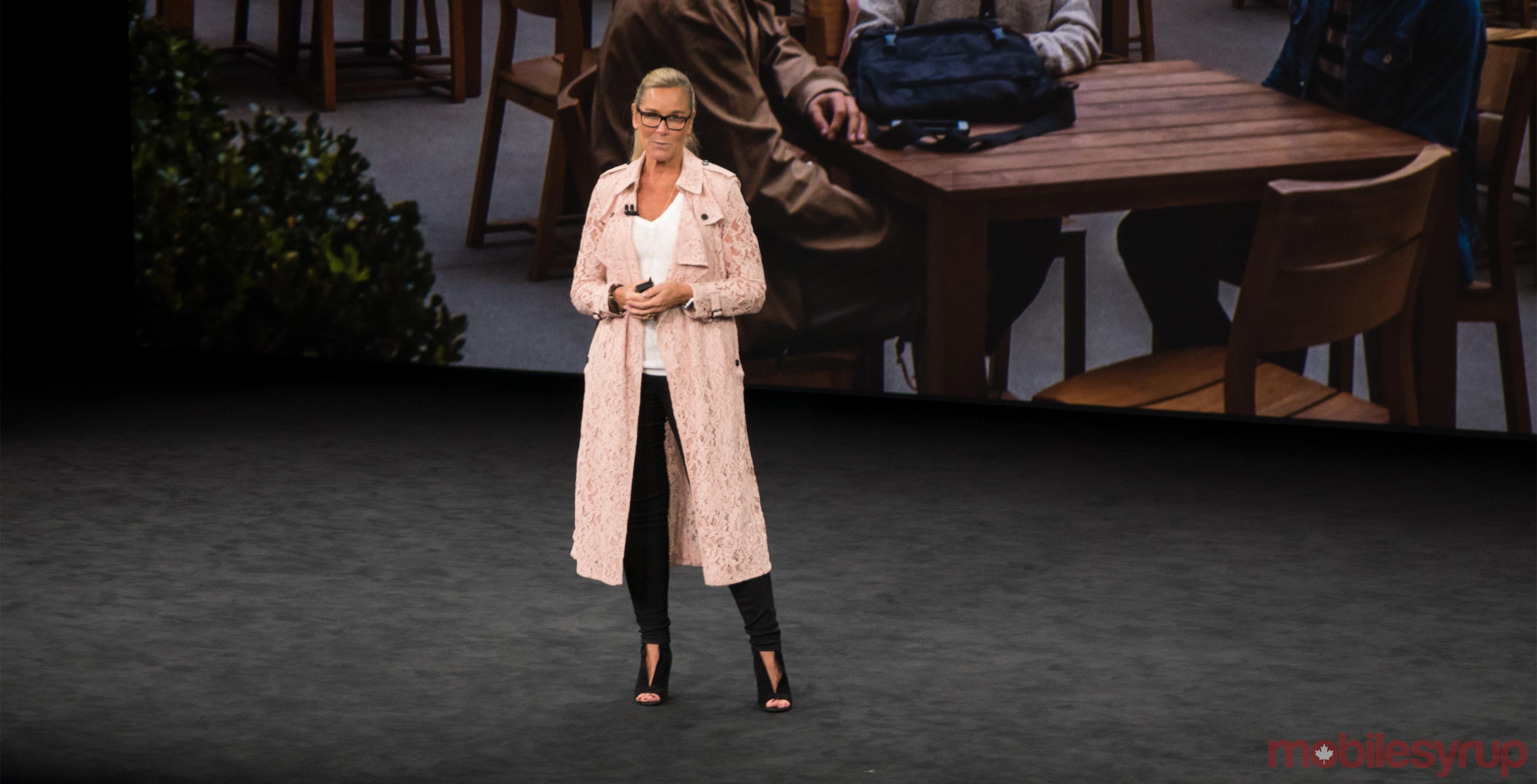 “We’ve always said that our people are our soul… but along with our amazing teams, our commitment to design sets us apart. That’s why we think of Apple Retail as Apple’s largest products. And like all of our products, we design new features,” said Angela Ahrendts, president of retail at Apple, at the company’s iPhone 8 event.

Apple Stores around the world will now be called Town Squares, in part because the company sees its retail locations as gathering places.

As part of the rebranding, app developers and entrepreneurs will have a quiet space called the boardroom for them to work with another. Further, Town Squares that have the necessary space will feature outdoor plazas. Additionally Apple mentioned that there will be areas setup just to hang out within Town Squares called the “Forum.”

While stores in New York City, Paris and Chicago will be changed and adapted into Town Squares, Apple did not mention what it will do with its current Canada retail locations.