It’s iPhone 8 launch day, so where are all the lines?

Every year, iPhone launch day is one of the busiest times at any Apple Store. Case in point, most people associate iPhone launch day with long lines, excited customers waiting to get their hands on the newest “Next best thing,” and busy Geniuses carefully ushering people in and out of stores in an attempt to avoid a stampede.

However, if you’ve spent any time on the internet today, you’ll notice that sources around the world are reporting shorter than usual lines. Which is to say that, at some of Apple’s most important retail locations around the world, there are next to no lines at all — quite unlike previous years. 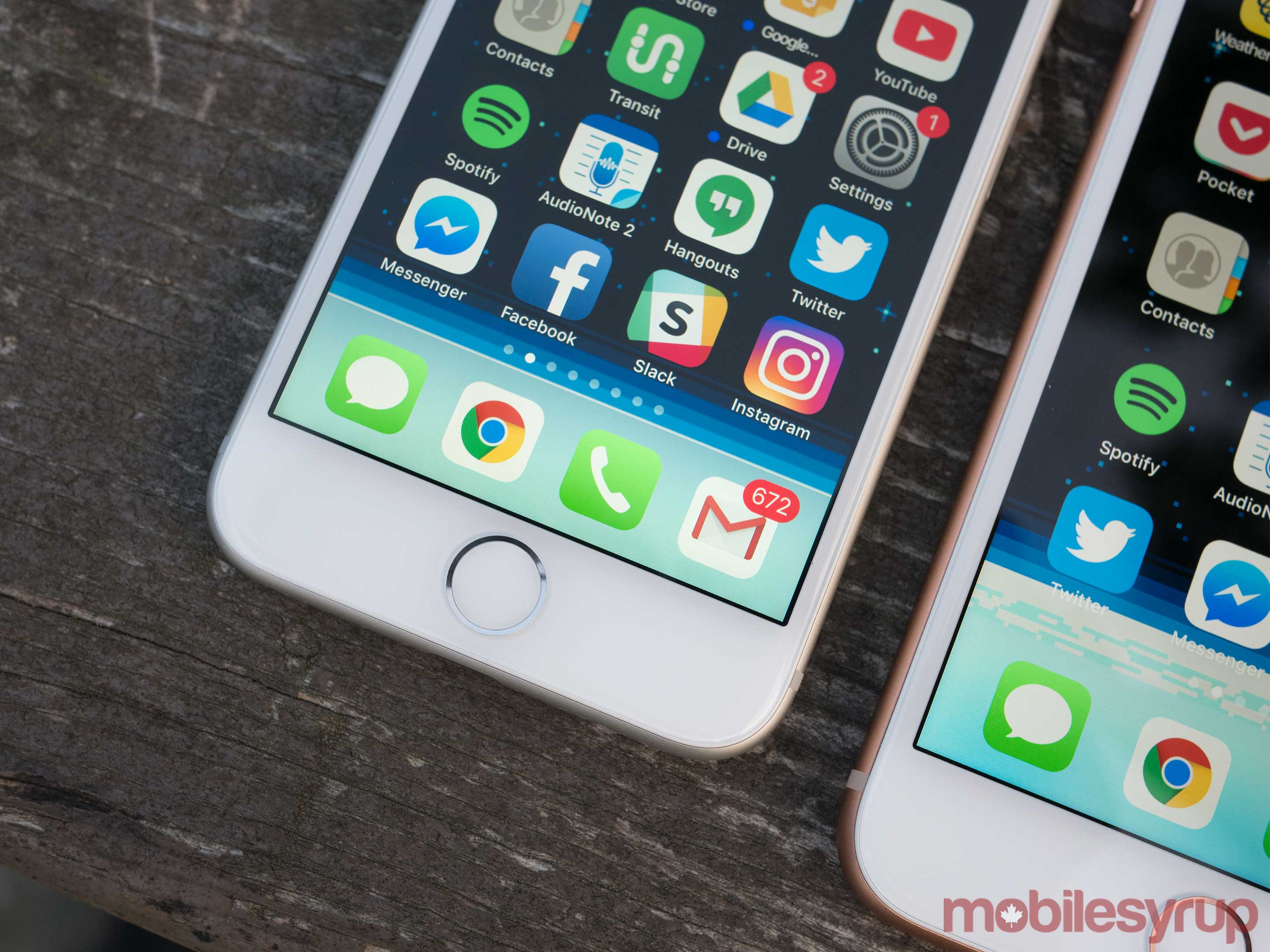 Some of us here at MobileSyrup carried out an extremely rudimentary investigation in an attempt to get to the bottom of this mystery. Namely, we called the Apple Stores at the Eaton Centre in Toronto, at Square One in Mississauga and at Sherway Gardens in Etobicoke, while also visiting the Eaton Centre this morning, and quickly discovered that it would be quite easy to purchase an iPhone 8 or 8 Plus just by walking into the store.

Granted, there’s a waiting system in place at these retail locations, but some of the Apple customer service representatives we spoke with suggested that most customers would likely be able to purchase the two new iPhones in-store, today.

How does Apple ship iPhones around the world on launch day? We got a special look at what happens between announcement and release 📲 pic.twitter.com/sBOEgnJtAl

During the interview with BuzzFeed, Ahrendts explains that one of the reasons why we might be noticing shorter lines during the iPhone 8 and 8 Plus’s launch has to do with the work that the Cupertino giant has done in building up the retail backend on its website and Apple Store iOS app. In fact, those Apple customers who make a purchase through the iOS app have it a little easier — all they really need to to complete their purchase is their fingerprint and Touch ID.

Of course, there’s likely another factor at work: people are skipping the iPhone 8 and are holding out for the iPhone X.

In his review, MobileSyrup’s Patrick O’Rourke argued that, regardless of how sleek and optimized the iPhone 8 and 8 Plus may be, there’s no avoiding the fact that the “iPhone X is looming on the horizon.”

Apple has yet to release any sales figures — mostly because the iPhone 8 and 8 Plus really only came out today — but it won’t be surprising if it turns out that the iPhone 8 underperforms, in comparison to the iPhone 7 and 7 Plus and the iPhone 6 and 6 Plus.