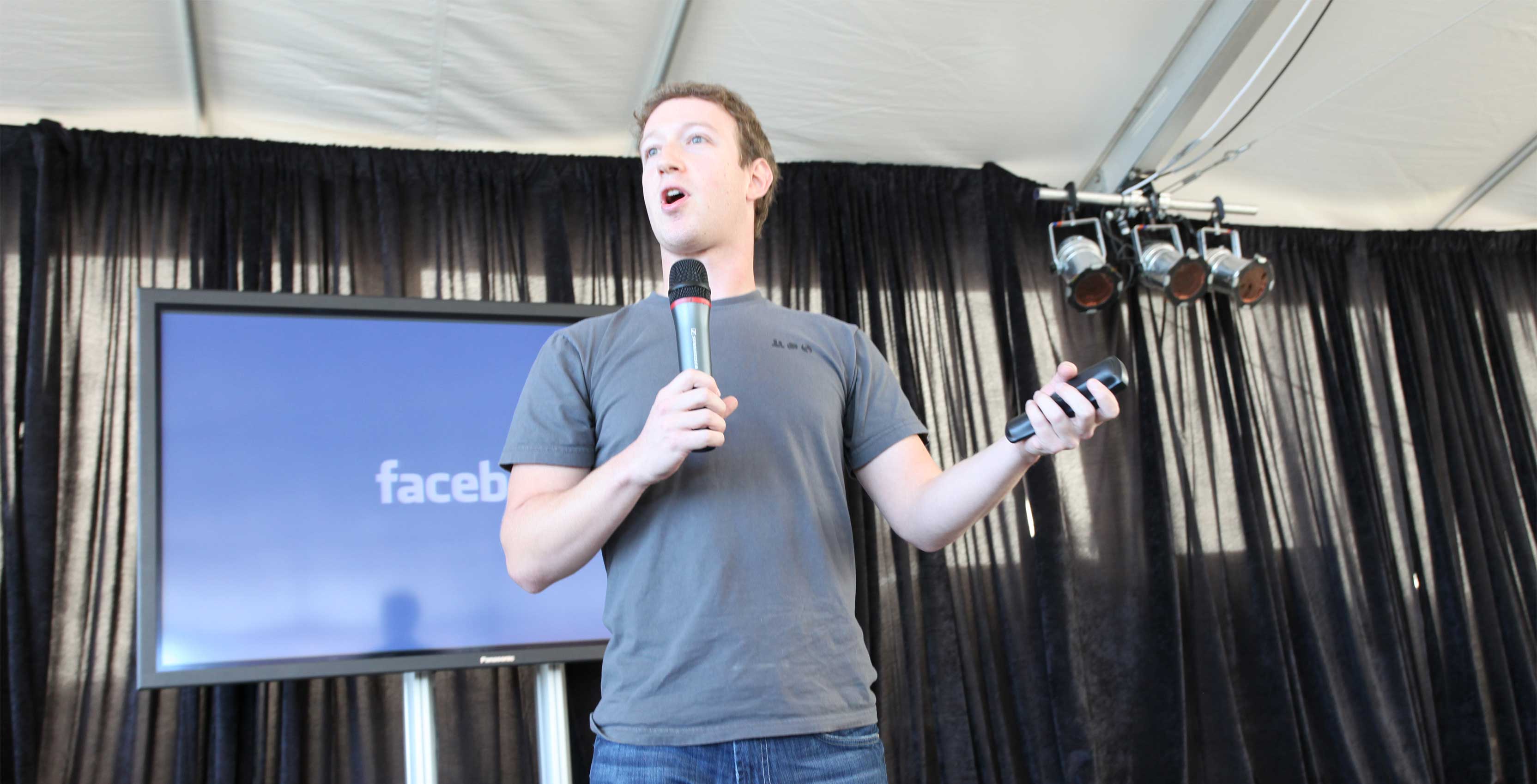 Matterport brings its VR spaces to the iPhone (Engadget)