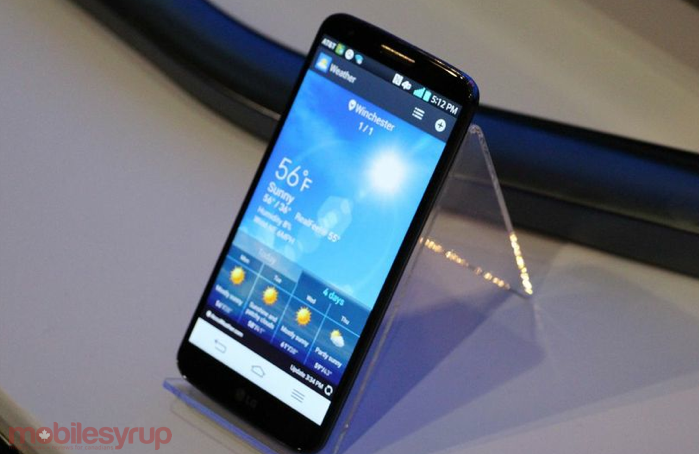 The past seven days were dominated by the results of the 700 MHz spectrum auction. Rogers spent billions and other carriers stockpiled the valuable resource. Rogers also unveiled the “Rogers Next” option and to probably much surprise Mobilicity is still in business. Below are the top Canadian stories from the past week, plus notable news from around the web: