HTC will unveil its next flagship smartphone on March 25th, says ‘the best is about to get better’ 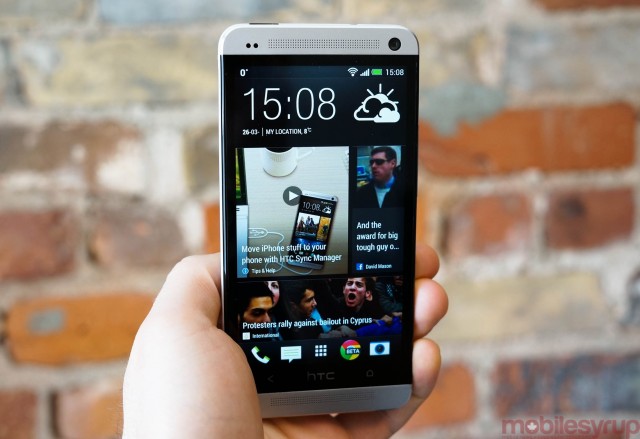 HTC has sent out invites to a media event on March 25th and declared on Twitter that “the best is about to get better.” This event will take place simultaneously in New York and London, with HTC likely unveiling the successor to the HTC One.

Leaked images and specs of the ‘M8’ have surfaced online and this new device will be its “primary flagship for 2014.” The M8 is said to have a 1080p 5-inch display, run KitKat with Sense 6.0, a 2.3GHz Qualcomm Snapdragon 800 processor, on-screen buttons and dual-cameras in the back.

No word yet if Robert Downey Jr. will be present. 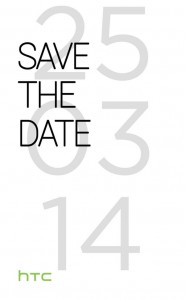