Series like Cobra Kai, Emily in Paris and The Witcher will have new seasons this December 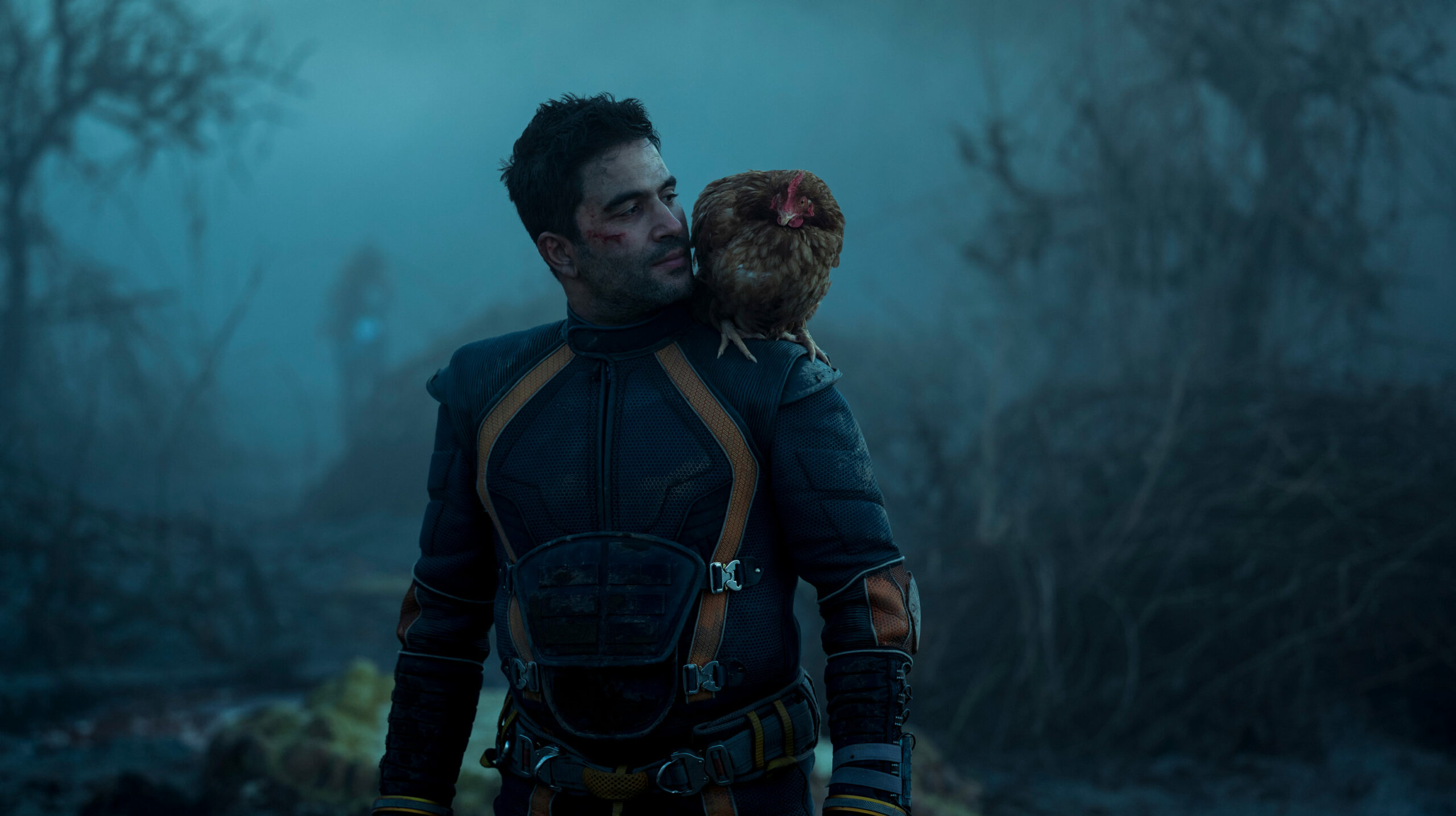 This December, Netflix Original shows and movies like The Witcher season 2, Lost in Space season 3, Emily in Paris season 2 will release on the platform.