This is the third-annual Apple Music awards 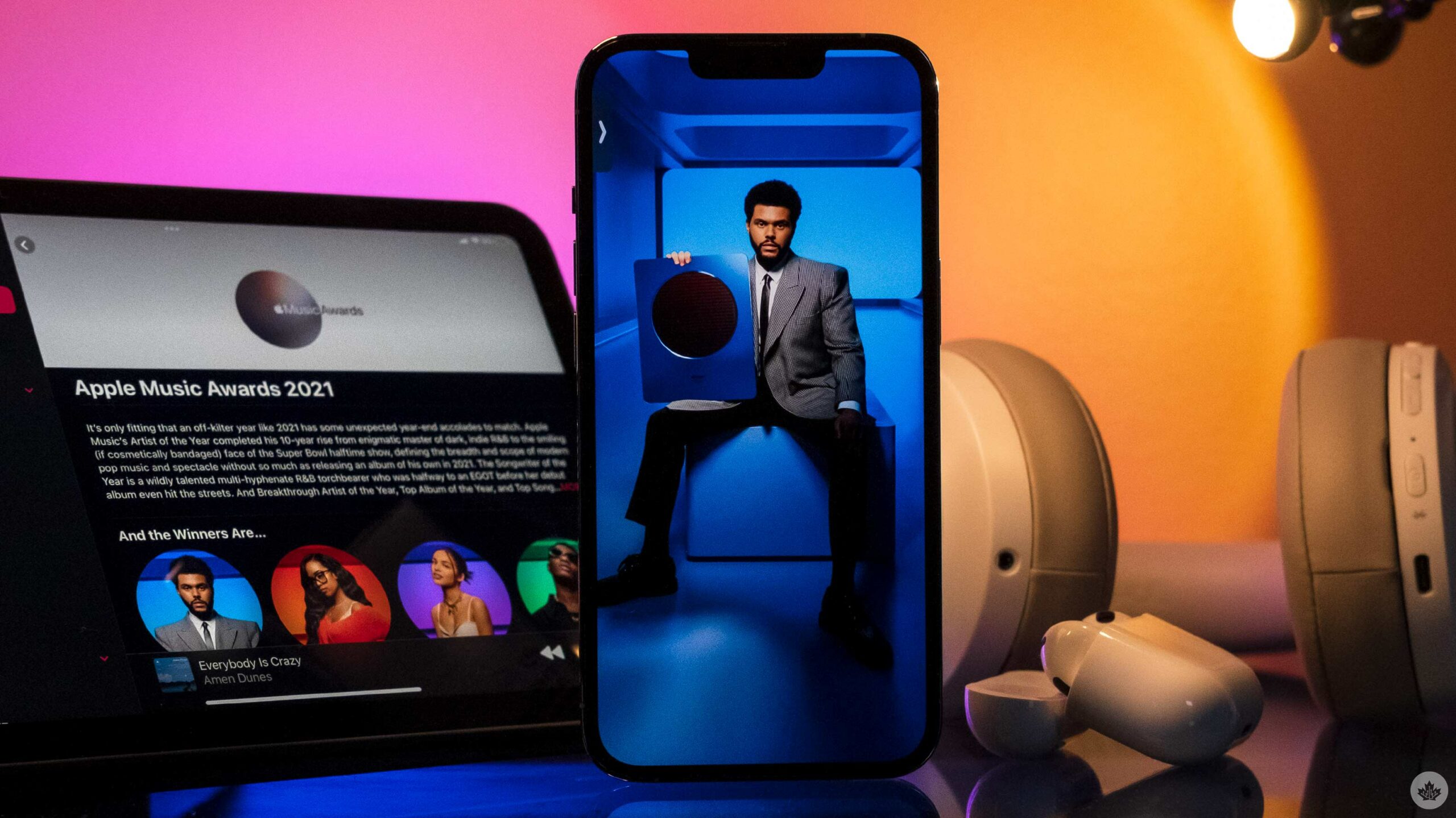 Apple has published its annual music awards, and the Toronto-born The Weeknd has taken home the top prize for ‘Global Artist of the Year.’

Beyond that, Olivia Rodrigo won the award for ‘Album of the Year,’ ‘Breakthrough Artist of the Year’ and ‘Song of the Year,’ which is a considerable feat, putting her on track to reach the upper echelon of Disney stars that break out of their children’s channel past to hit mainstream music stardom.

The third artist to win one of these prestigious awards was H.E.R for ‘Songwriter of the Year’ for her powerful year carried by the release of the album ‘Back of My Mind.’

Apple also added awards this year for the Artists of the Year for different regions: Africa, France, Germany, Japan and Russia. The winners are as follows:

If you subscribe to Apple Music, the streaming music service has put together a great roundup of all of these artists in the ‘Browse’ section of the app. Apple has also released Apple Music’s top streamed songs of 2021.