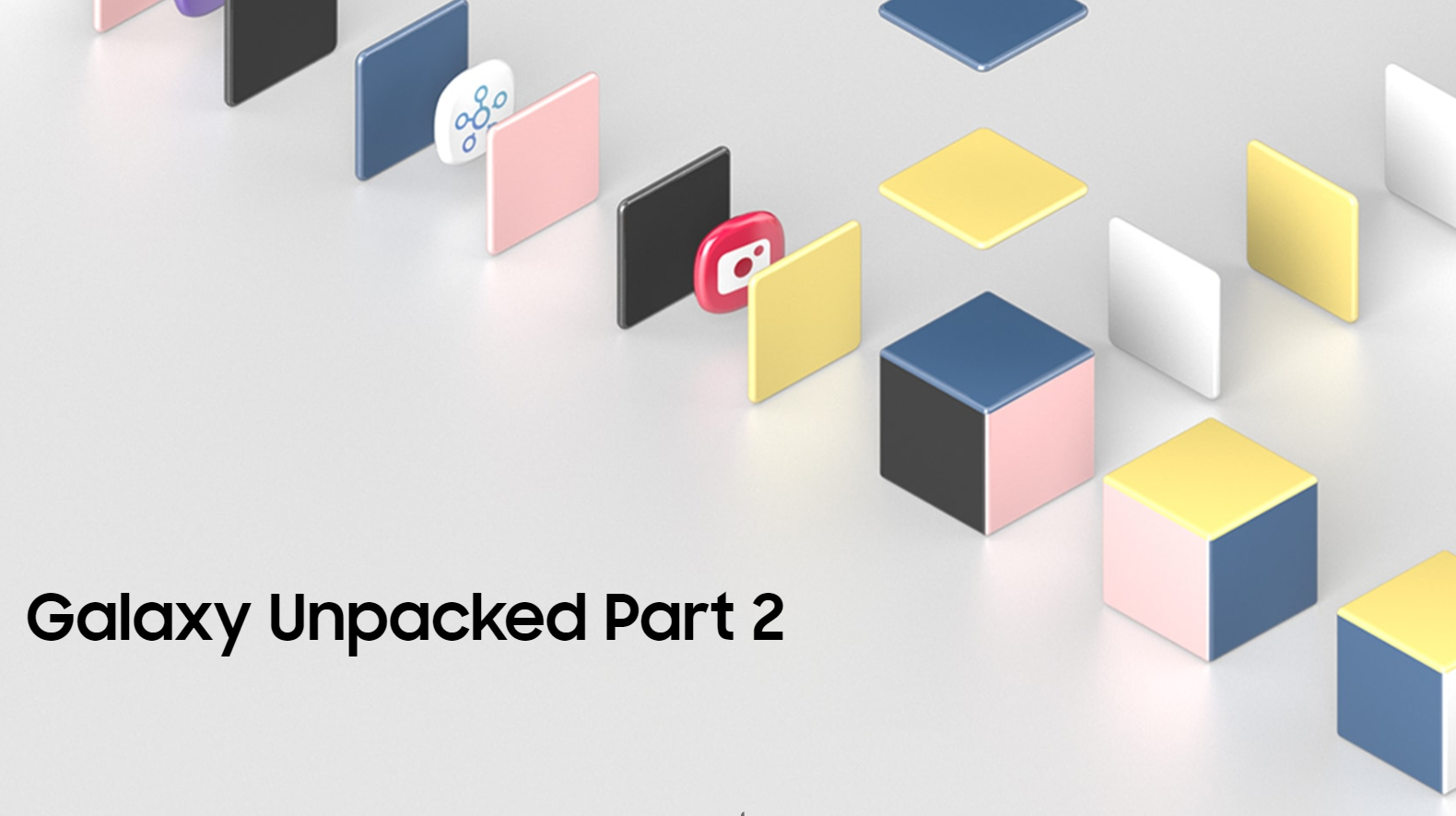 Tech publications worldwide have been left in the dark as not much is known about the big event or what Samsung intends to release at it.

Ready to explore all the sides that make you, you? A new dimension of possibilities opens this #SamsungUnpacked, October 20, 2021.
Learn more: https://t.co/U3NHdnHOyg pic.twitter.com/iiuSfutnQC

Samsung has indicated that the event would feature “self-expression through technology.” A peek at the Unpacked 2 poster shows Samsung’s Health and SmartThings icons as well as various coloured boxes. Whereas its Tweet, “Ready to explore all the sides that make you, you? A new dimension of possibilities opens this #SamsungUnpacked,” might suggest different colour variants for its latest flagships.

Samsung might also announce special collaborations for its latest or upcoming flagships.

However, the most plausible expectation is that the South Korean tech giant might whip out the long-rumoured Galaxy S21 Fan Edition (FE). The Fan Edition variant of the year’s flagship is usually due around now. That said, there are rumours that Samsung has cancelled the S21 FE entirely due to chip shortages.

There’s also a chance that the live stream will just cover software, including One UI 4.0/Android 12 and the South Korean tech giant’s larger app ecosystem.