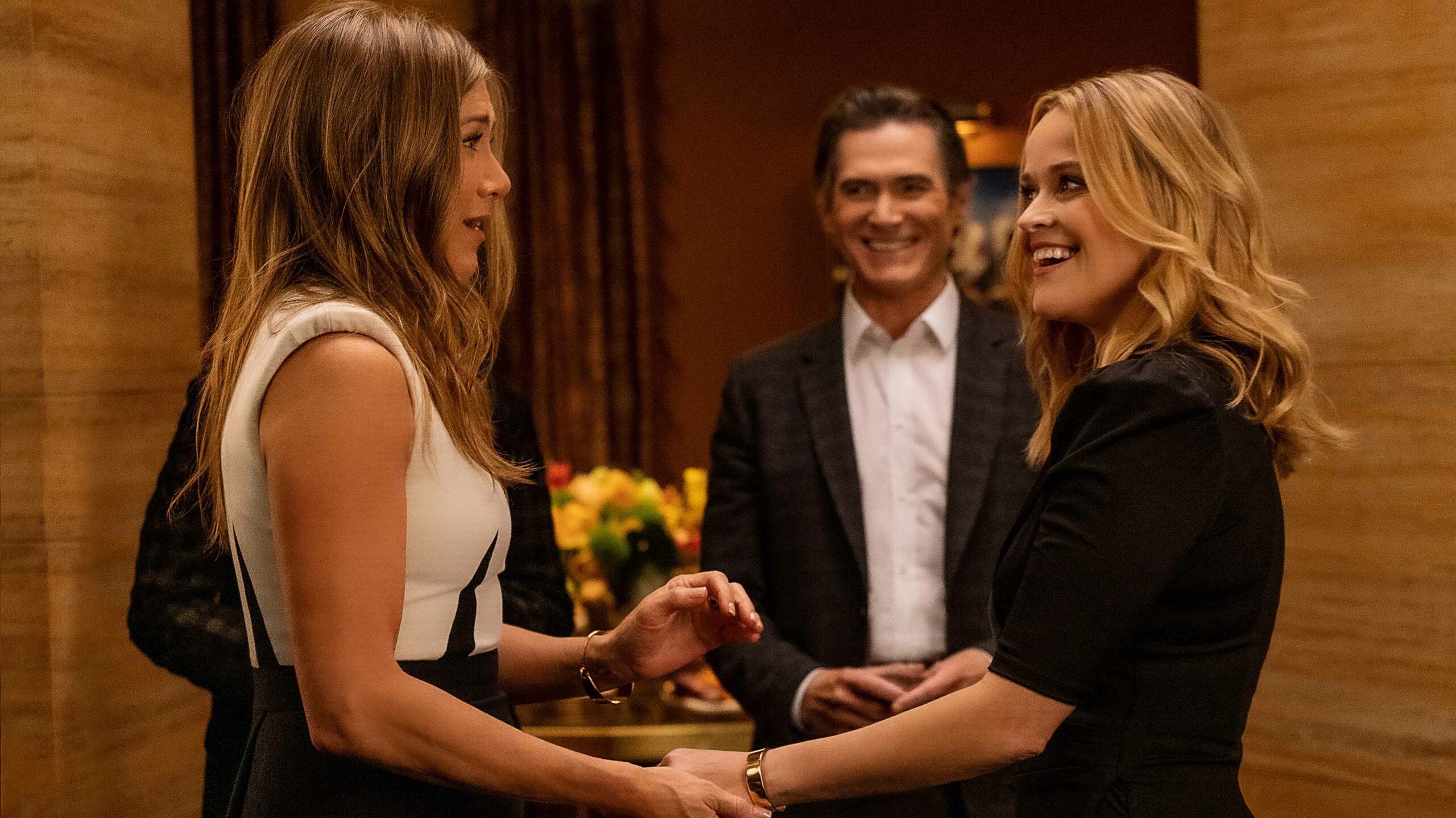 A sinister doctor harms his patients, leading his fellow surgeons and a young assistant district attorney to try to stop him.

Struggling to fit in, a 16-year-old decides to become a drag queen sensation.

Based on the stage musical of the same name, Everybody’s Talking About Jamie was directed by Jonathan Butterell (Finding Neverland) and stars newcomer Max Harwood, Sarah Lancashire (Coronation Street), Shobna Gulati (Coronation Street), Adeel Akhtar (Utopia) and Richard E. Grant (Can You Ever Forgive Me?).

Modern loggers have two tools in their arsenal to help their hectic days: 3-foot chainsaws and powerful Aircrane helicopters.

Hosted by survivalist Mike Davidson, this docuseries goes behind-the-scenes on the making of the world’s largest and most complicated machines.

It’s worth noting that the first episode is about “helicopter logging” on Vancouver Island.

After the events of Season 1, The Morning Show team must deal with the ramifications of Alex and Bradley’s actions.

Dark Side of the Ring (Season 3B) [Crave Original]

Narrated by wrestler Chris Jericho, the second half of the third season of The Dark Side of the Ring focuses on wrestlers like Johnny K9 (aka Bruiser Bedlam), Luna Vachon and Chris Kanyon.

Stream Dark Side of the Ring here.

This docuseries explores public policies have contributed to inequities in both sports and society in general.

Alex must tell a scary story every night — otherwise, he’ll be stuck forever in a witch’s apartment with his new friend.

After word of the “sex school” gets out, Otis hides his secret hookup while the new head teacher tries to rein in the student body.

Picking up years after the events of 1991’s Candyman, an artist who begins investigating the legend of the Candyman unwittingly unleashes a wave of violence.

Candyman can be rented on a variety of PVOD platforms for $24.99, including Google Play, iOS, Amazon Prime Video and the Cineplex Store.

In exchange for a reduced sentence, a group of convicts is sent on a deadly search-and-destroy mission to the island nation of Corto Maltese.

It’s worth noting that Toronto’s own Jessie Reyez and grandson wrote the single “Rain” (featured in the above trailer) for the film’s soundtrack.

The Suicide Squad can be rented on a variety of PVOD platforms for $24.99, including Google Play, iOS, Amazon Prime Video and the Cineplex Store.