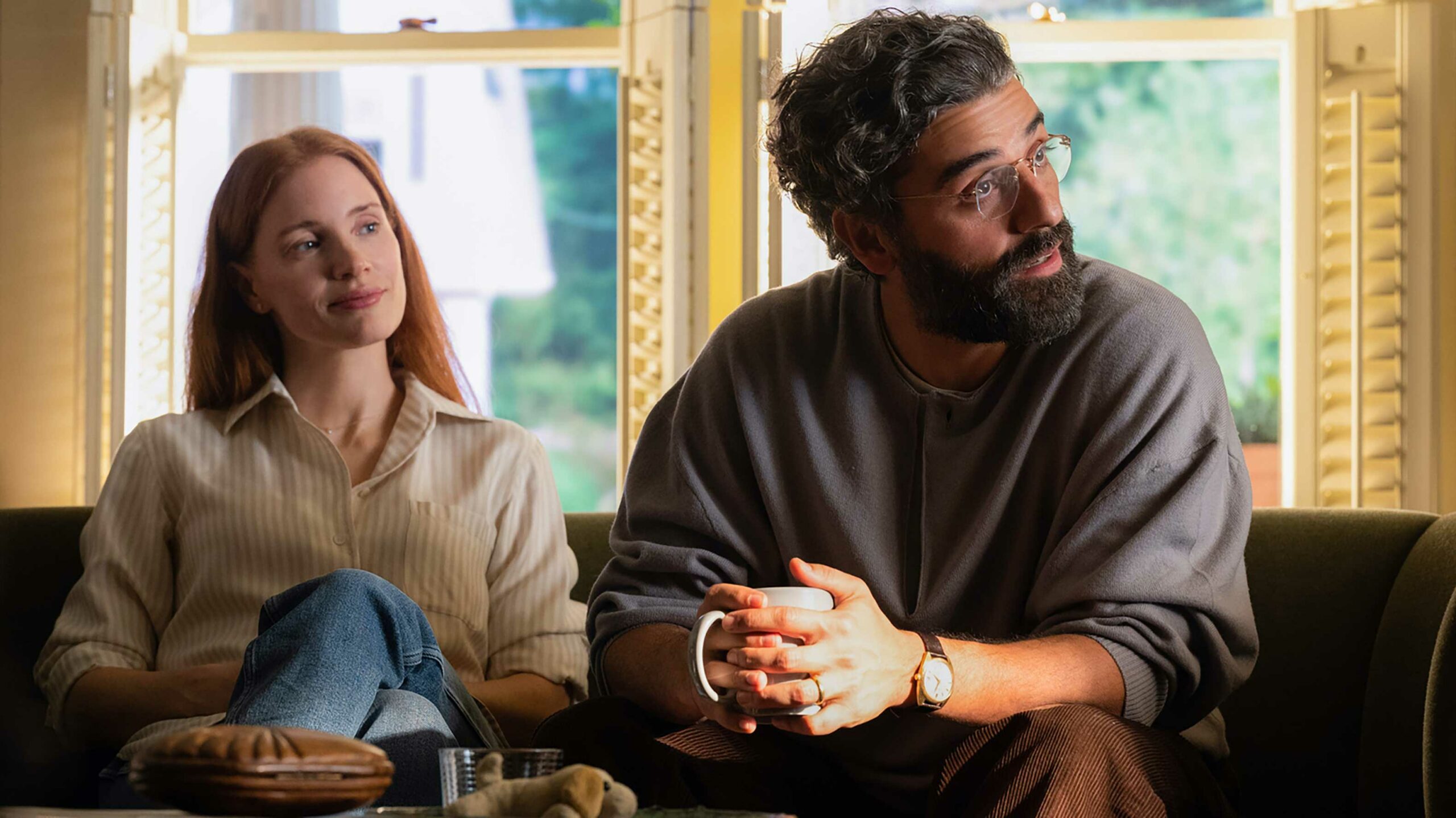 After a special edition of Streaming in Canada last week, we’re back for our regularly scheduled column

A young couple becomes obsessed with the sex life of their neighbours, leading their lives to become tangled in deadly ways.

After numerous delays due to COVID-19, No Time to Die looks finally set to release on October 8th. To celebrate, MGM has released a documentary on Apple TV that reflects on Daniel Craig’s 15-year-run as James Bond.

Directed by Billie Walsh (Springstein and I), Being James Bond features never-before-seen archival footage from Casino Royale all the way up to No Time to Die, as well as conversations with Craig and 007 producers Barbara Broccoli and Michael G. Wilson.

Being James Bond will be available as a free rental on Apple TV until October 7th. No Apple TV+ subscription is required.

Come From Away [Apple Original]

To coincide with the 20th anniversary of 9/11, Apple is now streaming the live stage recording of Come From Away.

The musical is based on the true story of the 7,000 passengers who were stranded after the terrorist attacks in the small town of Gander, Newfoundland. Canadian couple Irene Sankoff and David Hein wrote Come From Away based on the stories they learned in Gander during the 10th anniversary of 9/11.

Stream Come From Away here.

News of the World

An aging Civil War veteran must return a young girl to her adopted Indigenous family.

Based on American-Canadian author Paulette Jiles’ novel of the same name, News of the World was co-written and directed by Paul Greengrass (Captain Phillips) and stars Tom Hanks (Saving Private Ryan) and Helena Zengel (System Crasher).

Notably, Jiles spent many years living in Canada working for the CBC and helped set up native language radio stations in Ontario and Quebec.

Stream News of the World here.

Return of the Taliban: A Vice Special Report

Vice correspondents Hind Hassan, Ben Soloman, Seb Walker and Isobel Yeung report from the ground in Afghanistan on the Taliban’s rapid takeover of the country.

Stream Return of the Taliban: A Vice Special Report here.

Scenes from a Marriage

Based on Ingmar Bergman’s 1973 Swedish miniseries of the same name, Scenes from a Marriage explores the complexities of a man and woman whose marriage is falling apart.

Stream Scenes from a Marriage (2021) here. Note that the original series is also now streaming on Crave.

A new group of people competes in this social media-focused competition series.

After being fatally poisoned, an assassin chooses to spend her final 24 hours to get her revenge.

In the final season, Lucifer lands his promotion but must decide if he really wants the job.

What are you planning on checking out this week? Let us know in the comments.