The game has repetitive cutscenes, but everything else is solid 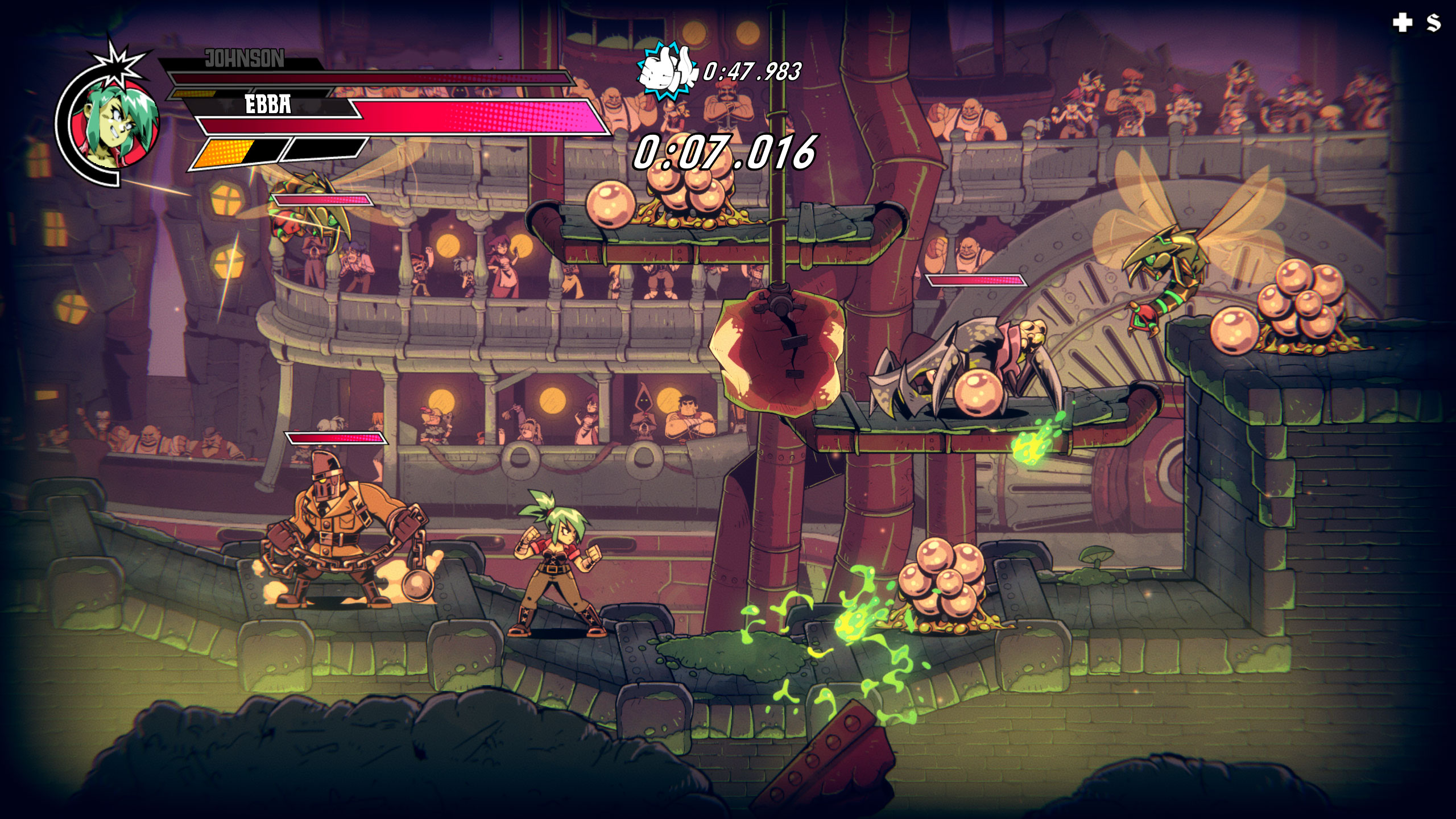 Montreal-based Double Stallion Games’ 2018 title Speed Brawl is a fun 2D side-scrolling combat-racer that, similar to the classic Final Flight, is all about tempo, timing, teamwork and tedious trash talk.

The game is currently free to download on Epic Games Store until September 23rd alongside Tharsis, a turn-based space strategy game.

Speed Brawl starts out easy in a post-apocalyptic world with two primary characters (“brawlers”), Ebba and Bia, as they speedrun through brawl races. Their objective? To finish the race as quickly as possible while battling countless waves of alien bug/insect-like enemies called Selenites to earn rewards. 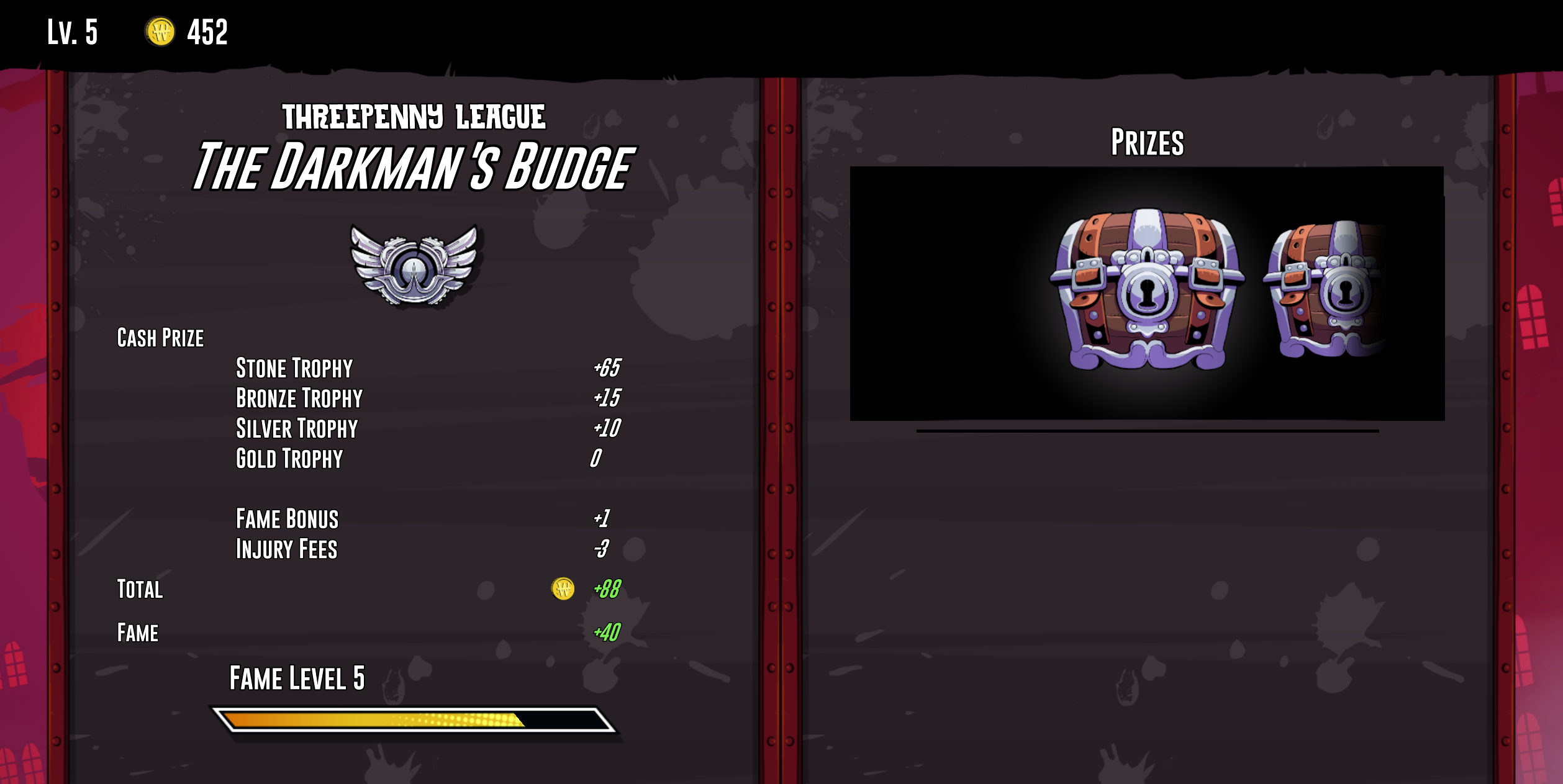 Simply put, the quicker you finish the race, the better prizes you receive, and you need those better prizes to complete the more difficult races that come along as you progress in the campaign. But that’s easier said than done. 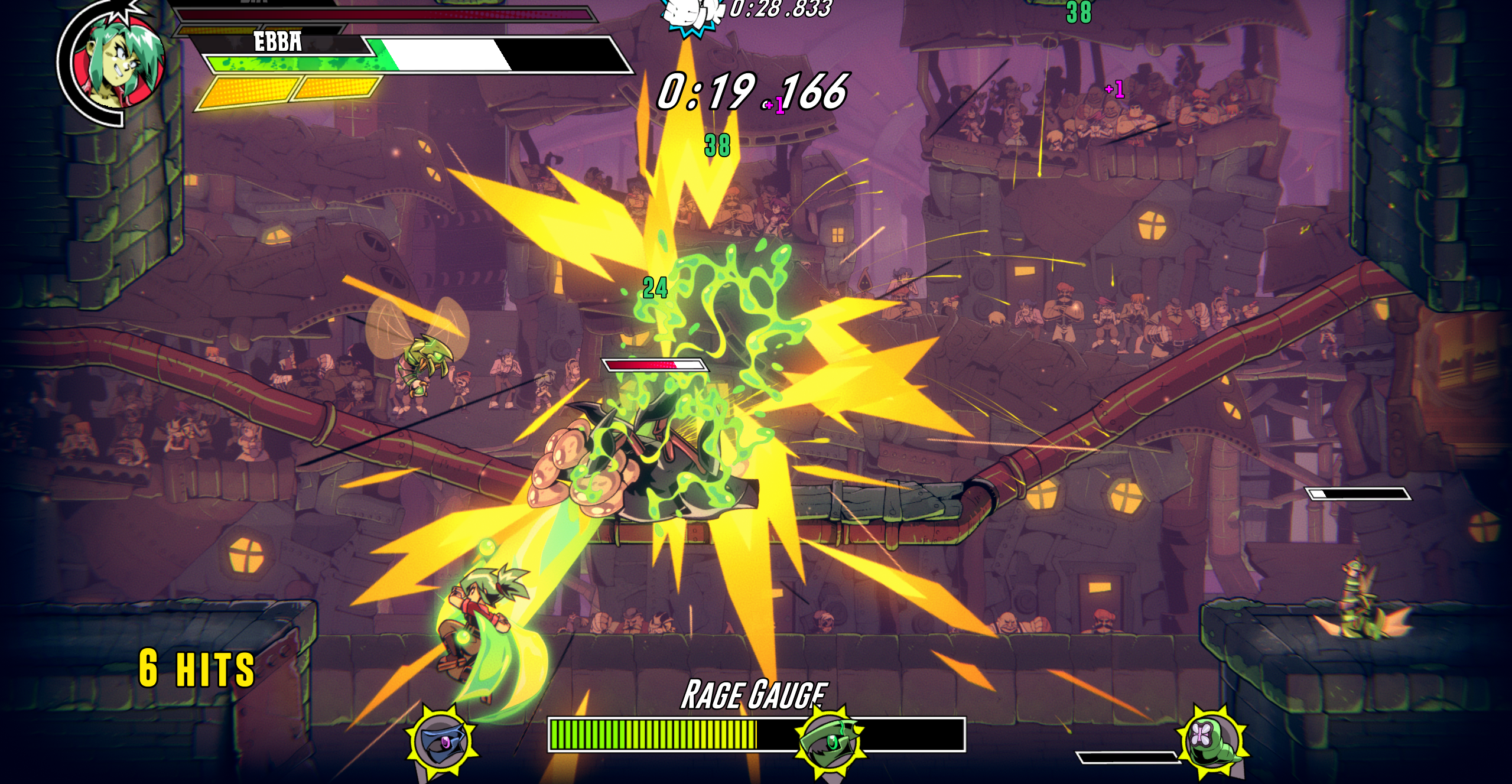 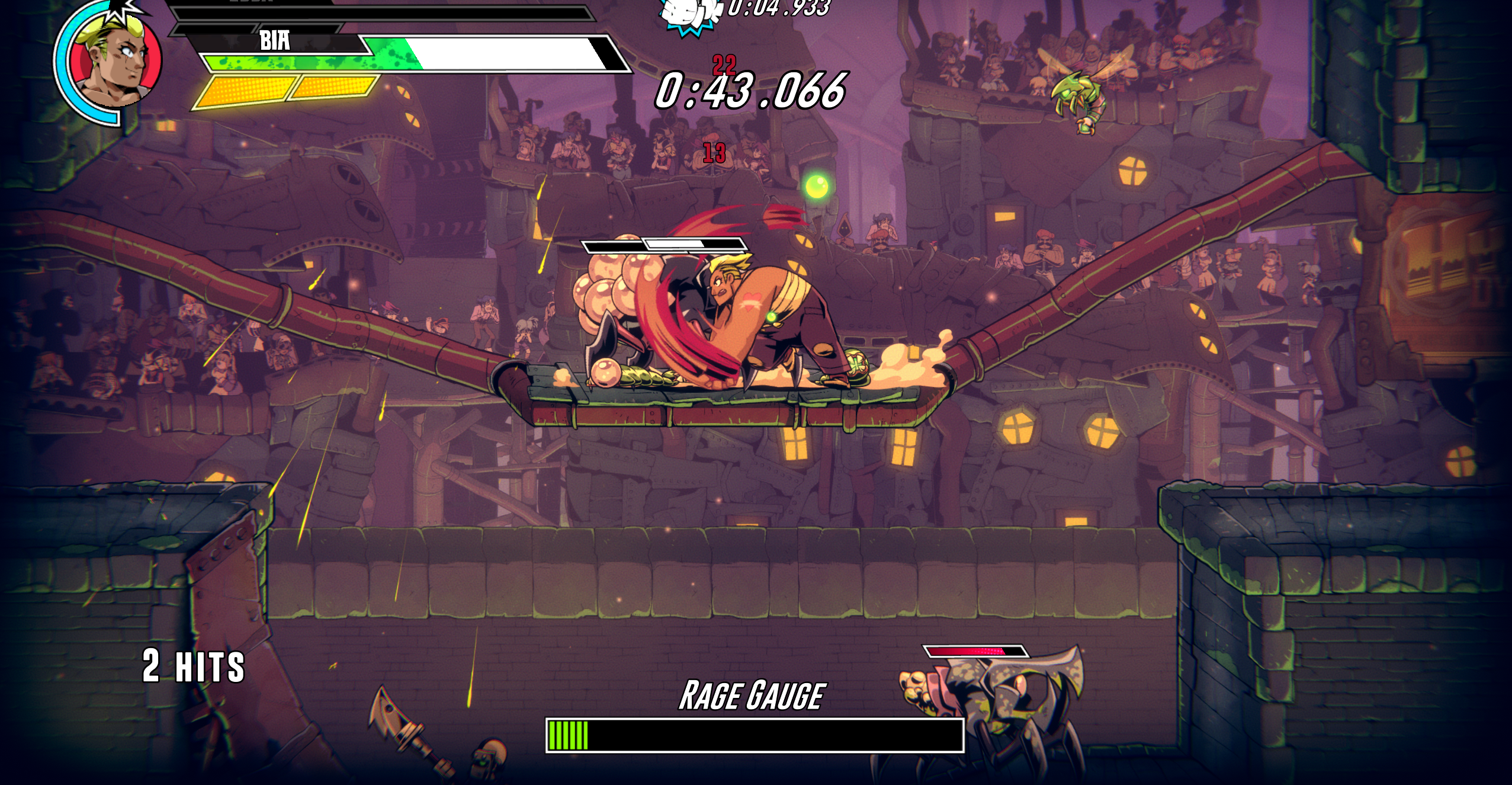 Undoubtedly, the most fun aspect of the game is its non-stop hectic combat with several combos, air attacks and knockdowns. Each character has their own unique ‘basic,’ ‘special,’ ‘ultimate’ and ‘assist’ attacks which can be timed in succession to achieve 30-40 hit combos with ease. While the initial learning curve is pretty noticeable, I got used to the attacks rather quickly.

I feel that Speed Brawl takes the combat aspect of the game to the extreme, all while offering complete control to the player. What I mean by that is, unlike in other brawler games, Speed Brawl’s combat makes it feel like you are in control of your character, allowing you to disengage, dash or jump away and tag in your teammate while avoiding the overall ‘button spammy’ feel that some combat games offer.

Apart from battling, you’ll have to get a good understanding of the game’s movement mechanics to progress through Speed Brawl. Speed is everything in this game as you are, after all, on a timer. While the game does start easy, as you progress, timers are reduced and enemies increased and the learning curve shoots up.

That’s when you’ll have to pay attention to the other aspects of the game: ‘Equipment’ and ‘Skills.’ 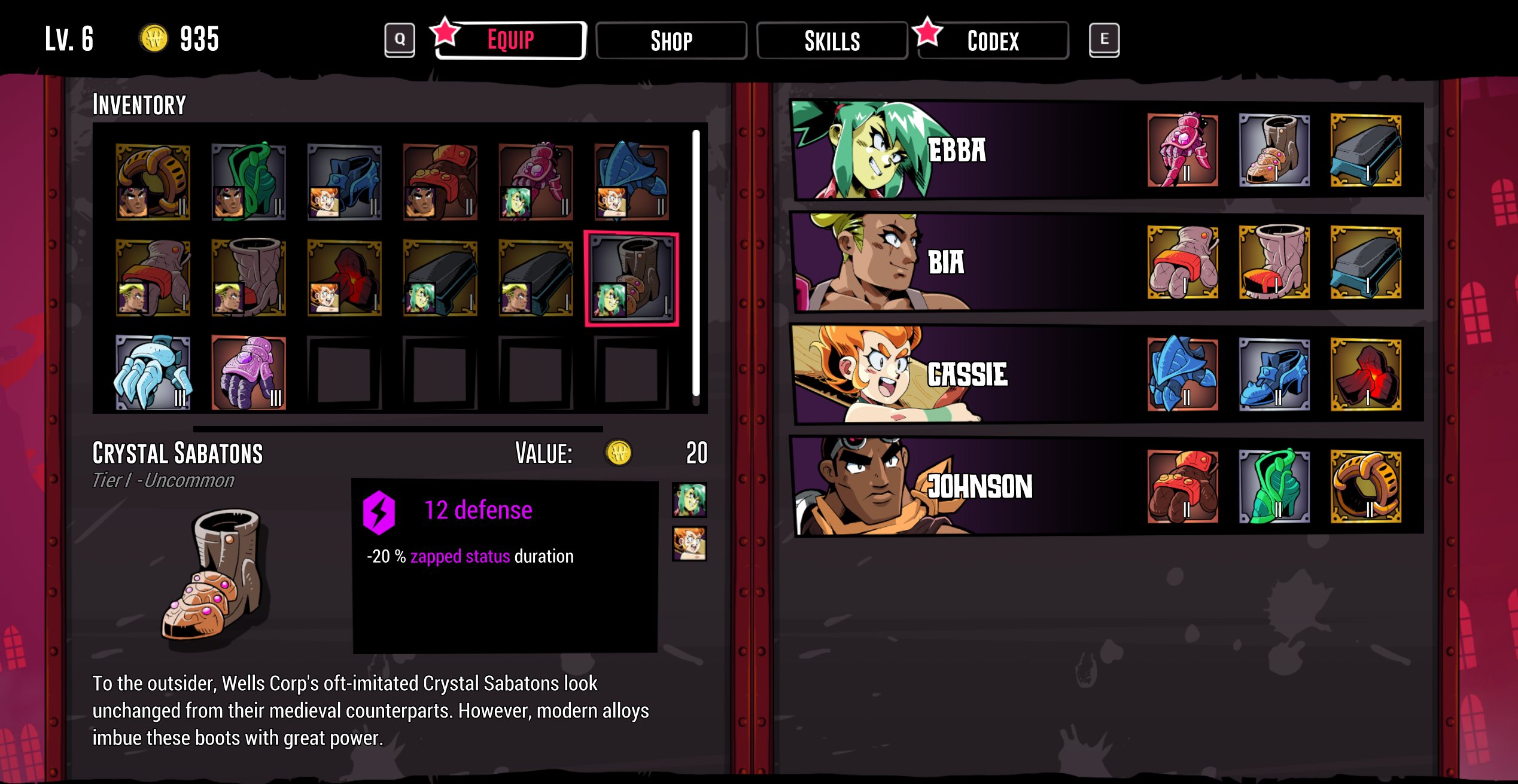 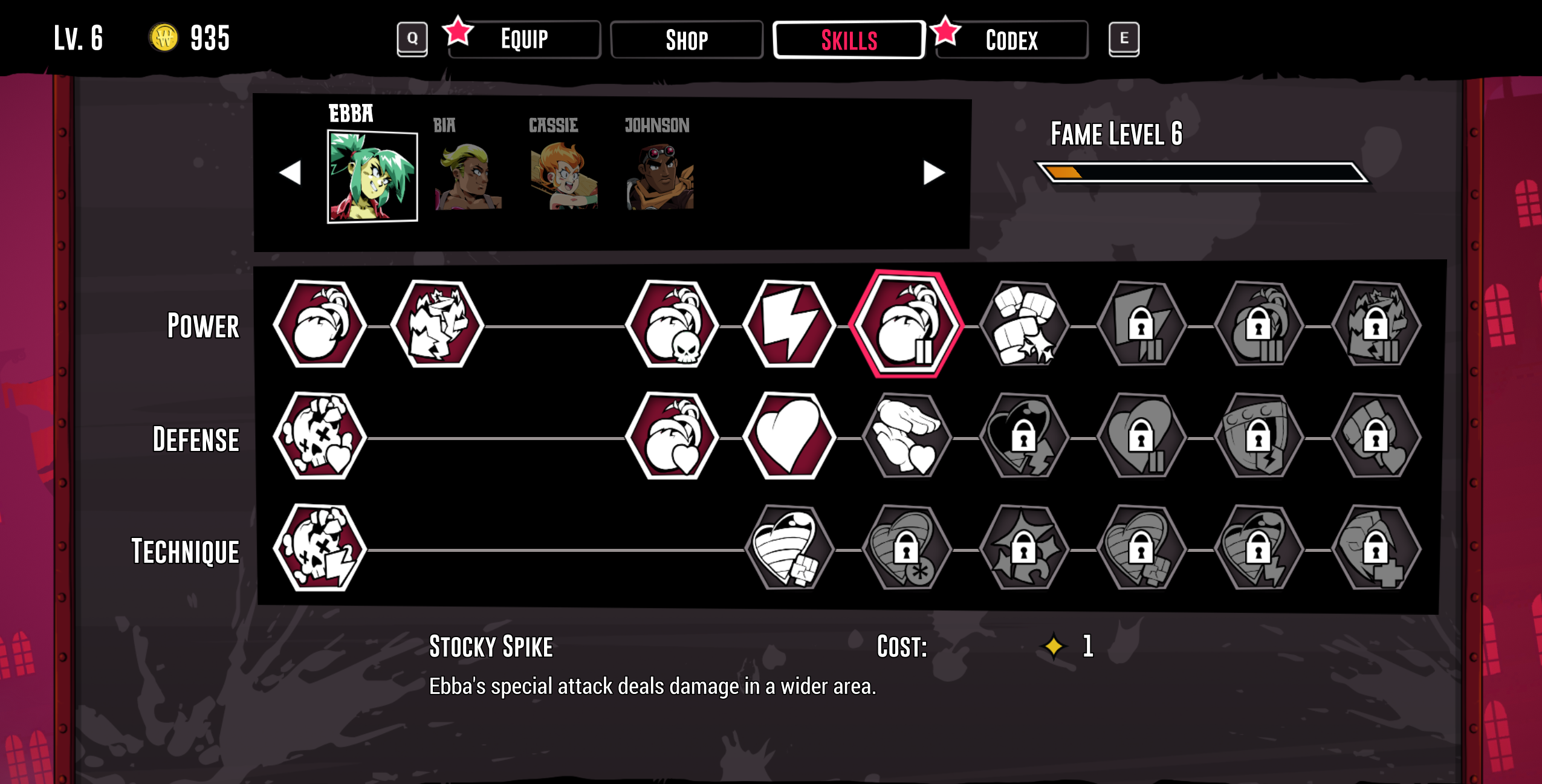 Each character has their own unique skill tree that can be upgraded as your ‘fame level’ increases, which happens gradually as you progress in the campaign.

Upgrading skillsets is crucial to the game as without them, clearing races becomes almost impossible. Skillsets have three main categories: Power, Defense and Technique. My impulsive mind says to max out the power bar, but we know that never ends well. I recommend upgrading each category one skill at a time so by the time you finish off the campaign, your character will have maxed out each skill category.

Then there’s Equipment, which can either be earned from finishing races (the quicker you finish, the better the equipment) or from the in-game shop. Pieces of equipment offer additional damage and defence stats, extra jumps, bonus health, bonus stamina and more and are crucial to finishing off bosses that battle you at the end of each race. 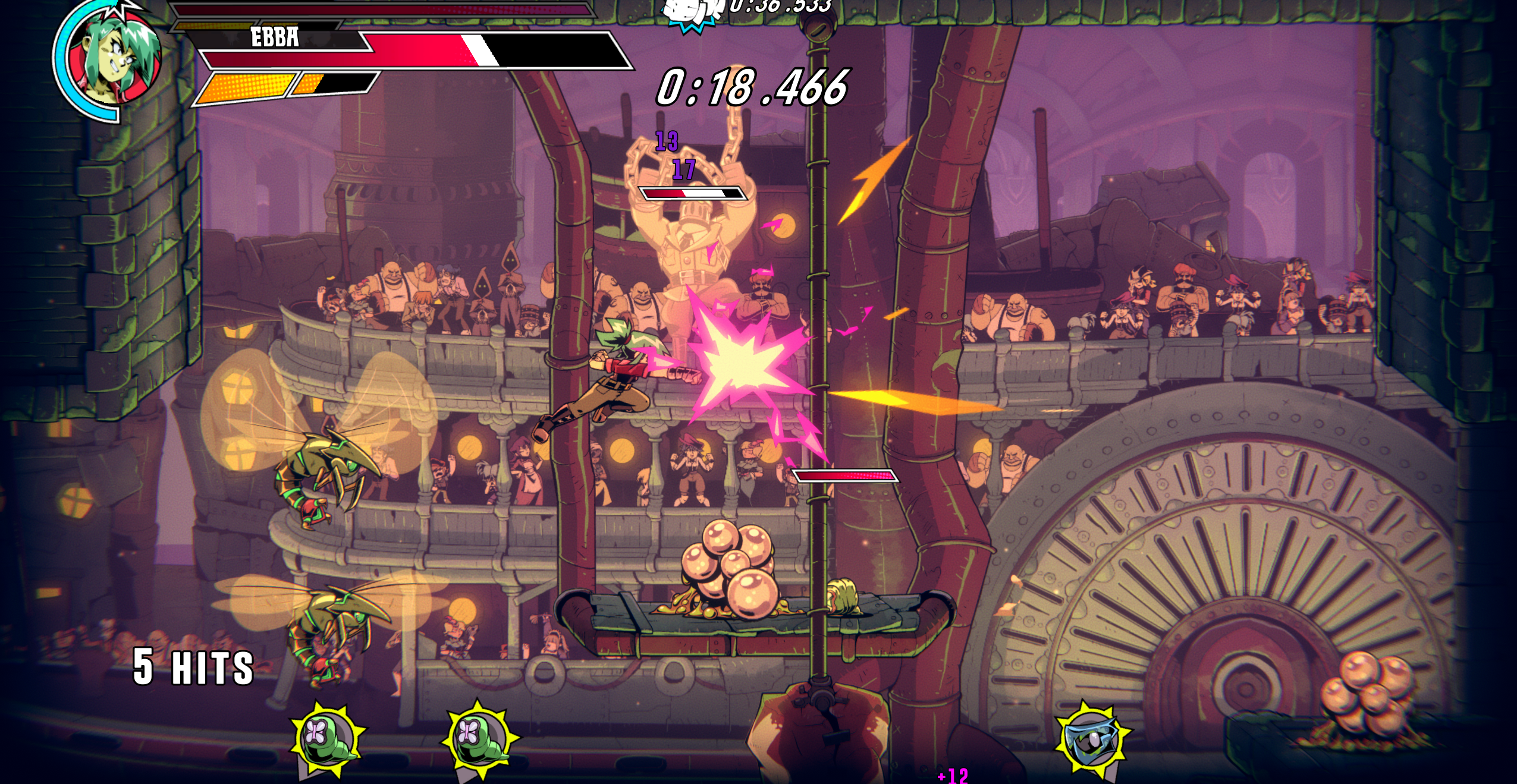 Visually, the game is fantastic and couldn’t have been produced any better. With colourful backdrops, Dragon Ball-esque fast animated attacks, creative special and ultimate attacks, gnarly-looking alien Selenites, and a HUD that is easy to decipher, the game has a lot going in its favour. Music and sound effects are top-notch too and never once failed to keep me engaged.

The only complaint I have is with the cutscenes. Of course, I like a game with an engaging storyline, but Speed Brawl pushed the main narrative way down the campaign and I had already lost interest by then. 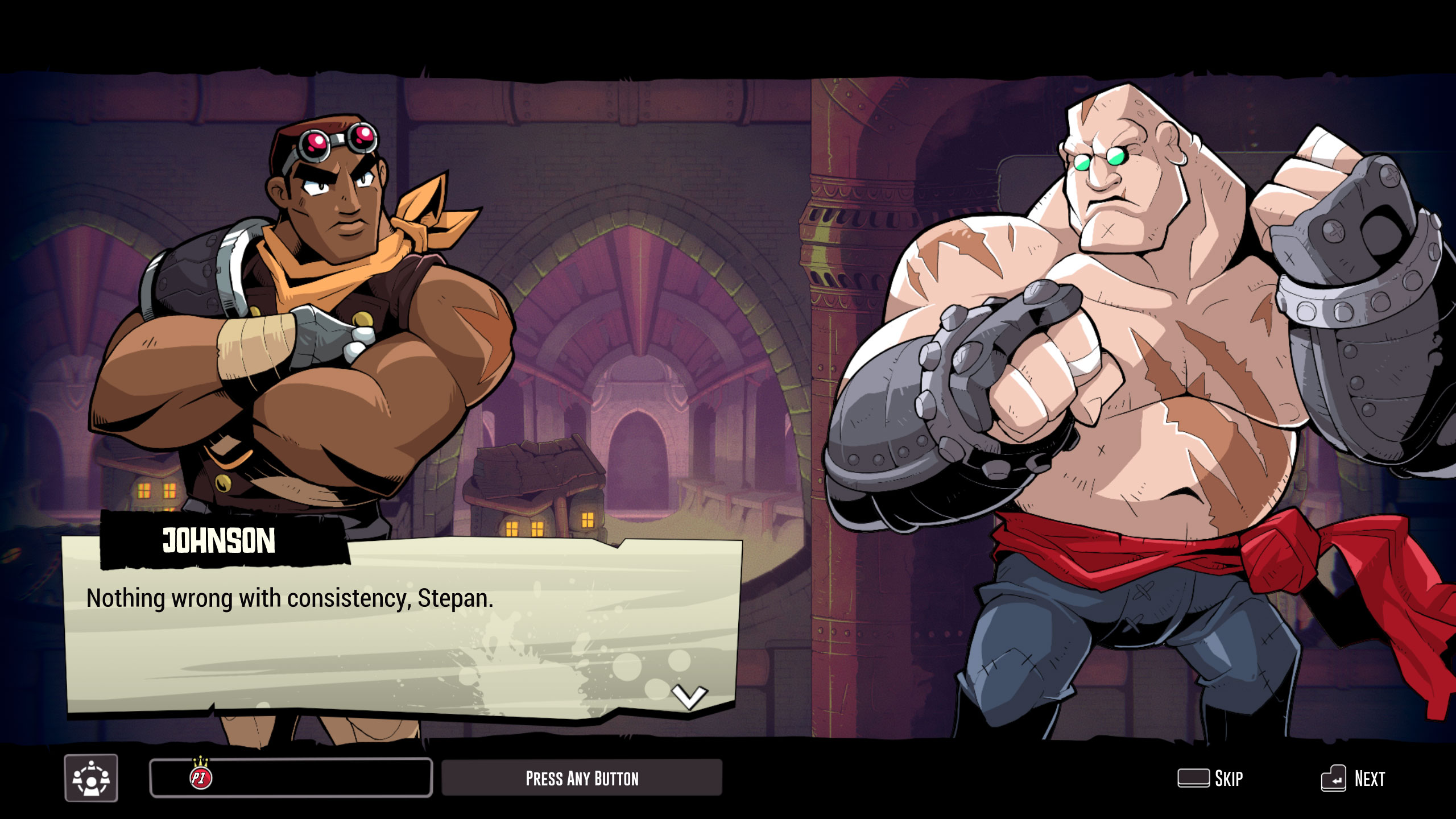 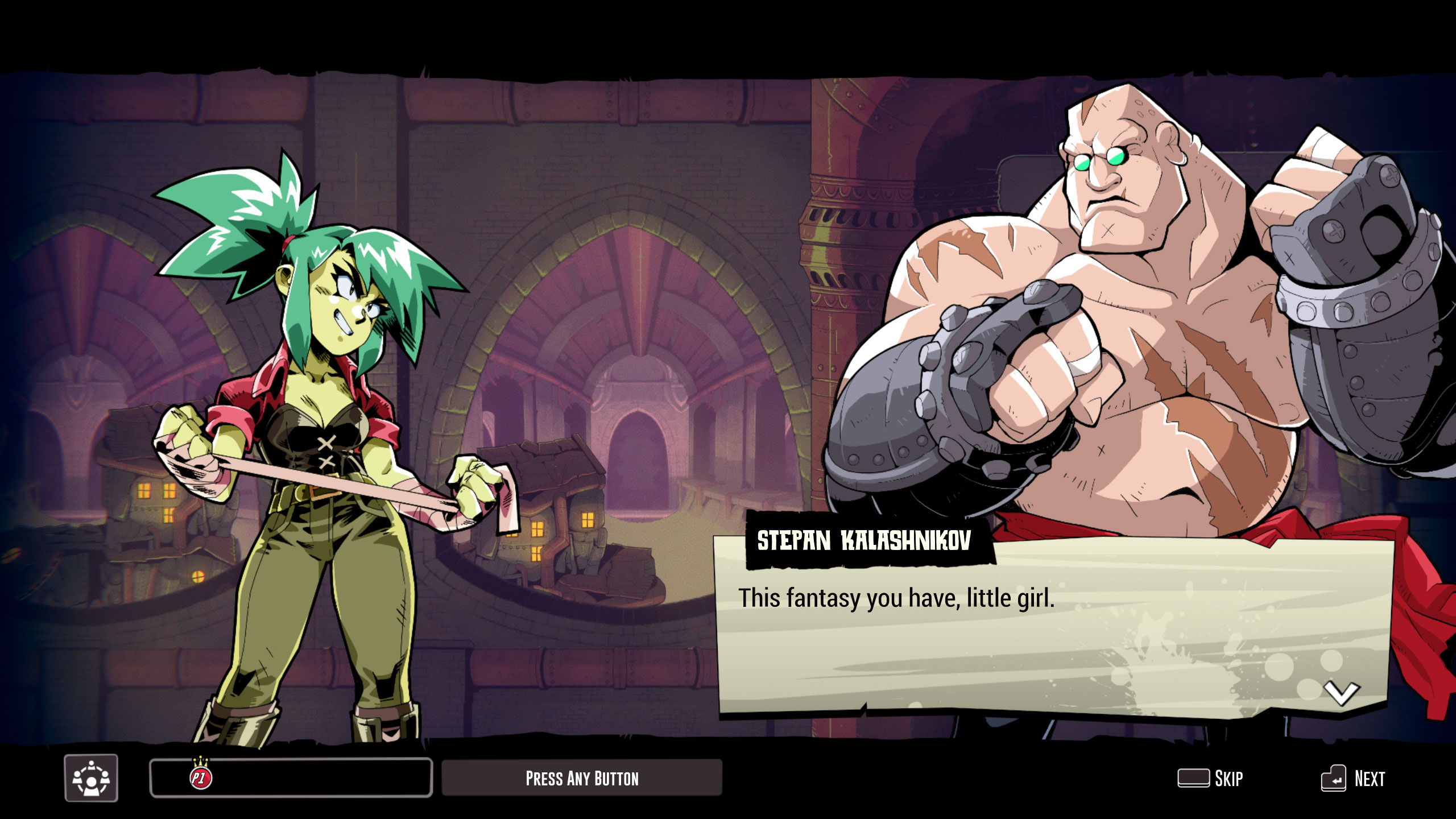 The cutscenes feel repetitive, annoying, are full of trash talk (especially early game) and failed to garner my interest. If you’re looking for a casual brawler game with tip-top skill trees, combat and mechanics with skippable cutscenes that don’t necessarily affect your performance, Speed Brawl is a solid option that will quench that ‘beat-em-all thirst.’ Now all I need is a DLC that adds Sonic the Hedgehog and I’ll get through the campaign in a breeze.