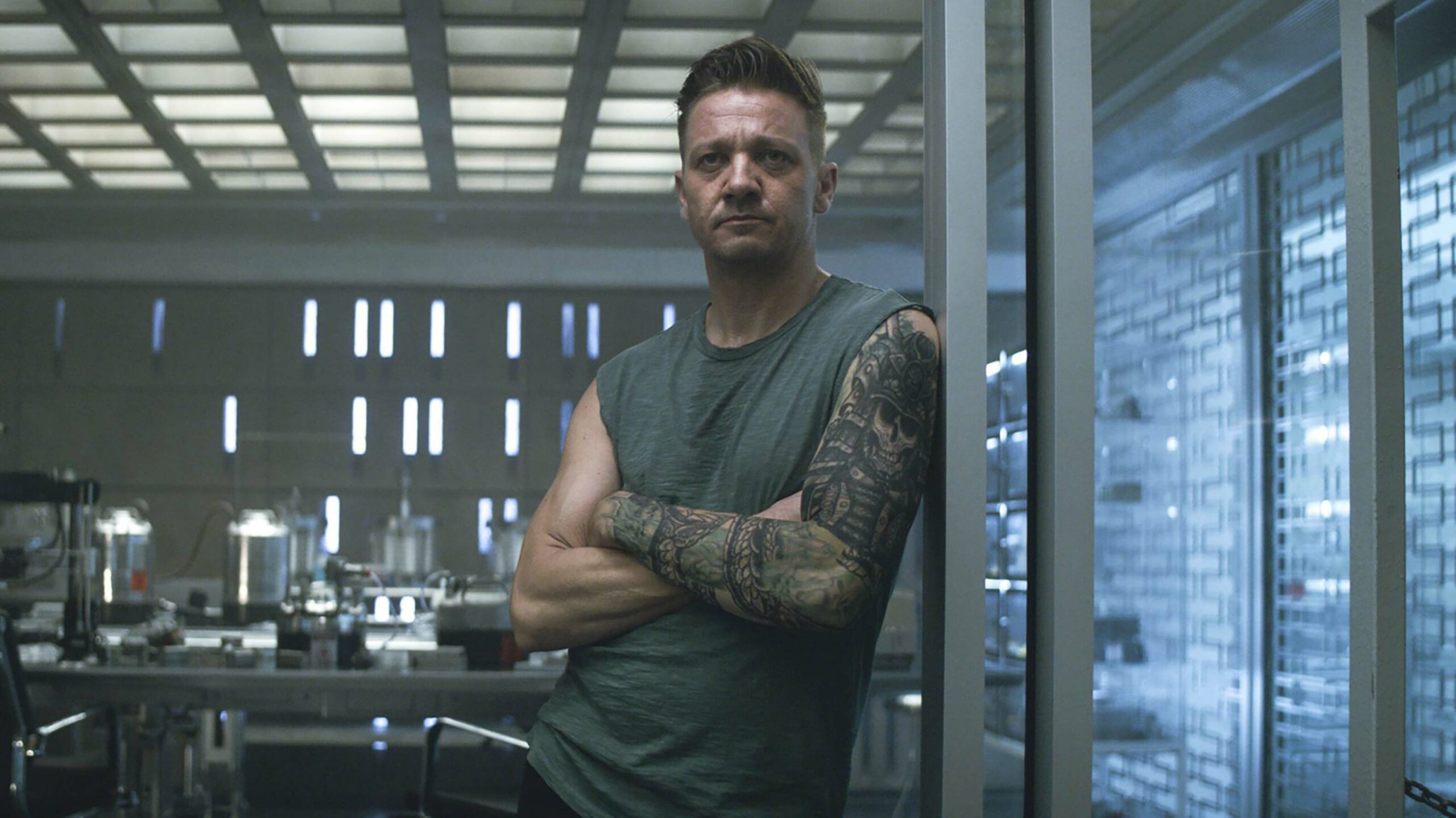 The company made the announcement on Twitter alongside an exclusive preview of the series on Entertainment Weekly.

Taking place after the events of Avengers: Endgame, Hawkeye follows Jeremy Renner’s eponymous Avenger as he trains a new archer, Kate Bishop (Hailee Steinfeld). The series also ties into Black Widow, which was released earlier this month in theatres and on Disney+ Premier Access.

Otherwise, we know that Marvel’s What If? animated series is hitting Disney+ on August 11th, which rounds out Marvel’s first year of Disney+ shows.

On the film side, the company has Shang-Chi and the Legend of the Ten Rings (starring Canada’s own Simu Liu of Kim’s Convenience fame) set to open in theatres on September 3rd, with Eternals (co-written and directed by recent Oscar winner Chloé Zhao) coming on November 5th and Spider-Man: No Way Home (a co-production with Sony) closing out the year on December 17th.