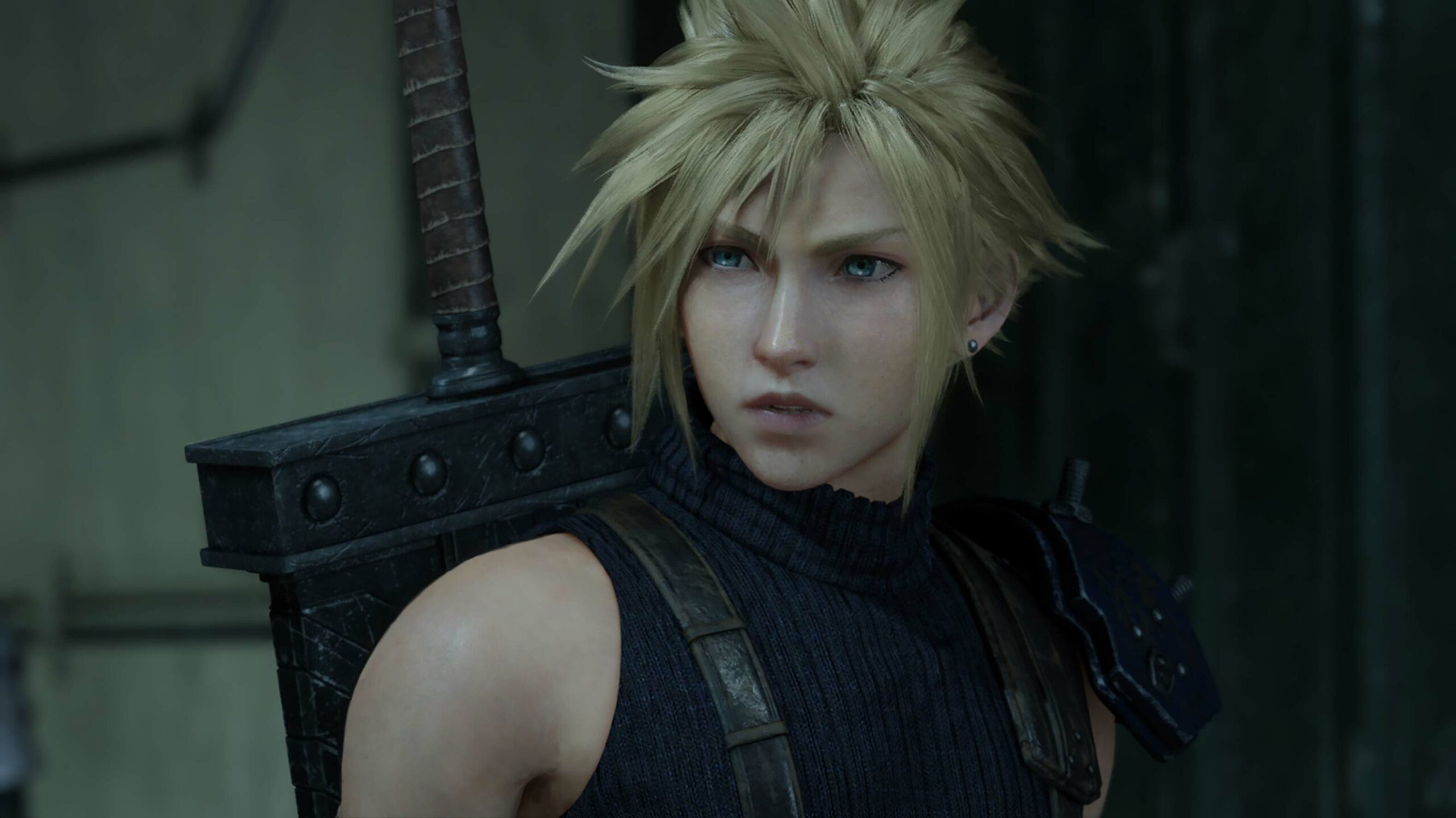 Final Fantasy VII Remake fans hoping for the game to make its way to PC after a period of PlayStation exclusivity may be in luck — a bit of leaked data from the Epic Games Store on PC suggests FFVII Remake could arrive on the platform in the future.

ResetEra forum user ‘Fusionterra’ spotted the details in a database listing linked to the Epic Games Store (you can find the full listing here, courtesy of EpicData, which tracks Epic Store info like game prices). At first glance, the ‘Pineapple QA’ listing doesn’t seem like much, but under the ‘customAttributes’ heading is a ‘CloudSaveFolder’ section that contains the following value: “{UserDir}/My Games/FINAL FANTASY VII REMAKE/EOS/{EpicID}/.”

Below that is a ‘CloudExcludeList’ section which mentions “ff7remakedevice.sav.” However, the Pineapple QA listing has since been updated to ‘Pineapple QA_OLD,’ removing both FFVII Remake references.

Aside from those two since-removed references, there isn’t any other information in the database listing. Unfortunately, that leaves no clue about when FFVII Remake will come to PC.

Rock Paper Shotgun points out that Square Enix previously brought Kingdom Hearts to PC through the Epic Game Store. Plus, with Sony working to make more of its PlayStation exclusives available on PC, it’s not a stretch that FFVII Remake would get the same treatment from Square Enix.

However, some folks are concerned that the game could arrive as an Epic Games Store exclusive. While frustrating for die-hard Steam fans, at least then FFVII Remake would be playable on PC. Of course, it may be a bit early to speculate on that — all we’ve got to go on is a reference in a database listing so far.