Apple’s ‘Find My’ app could get new tracking prevention features 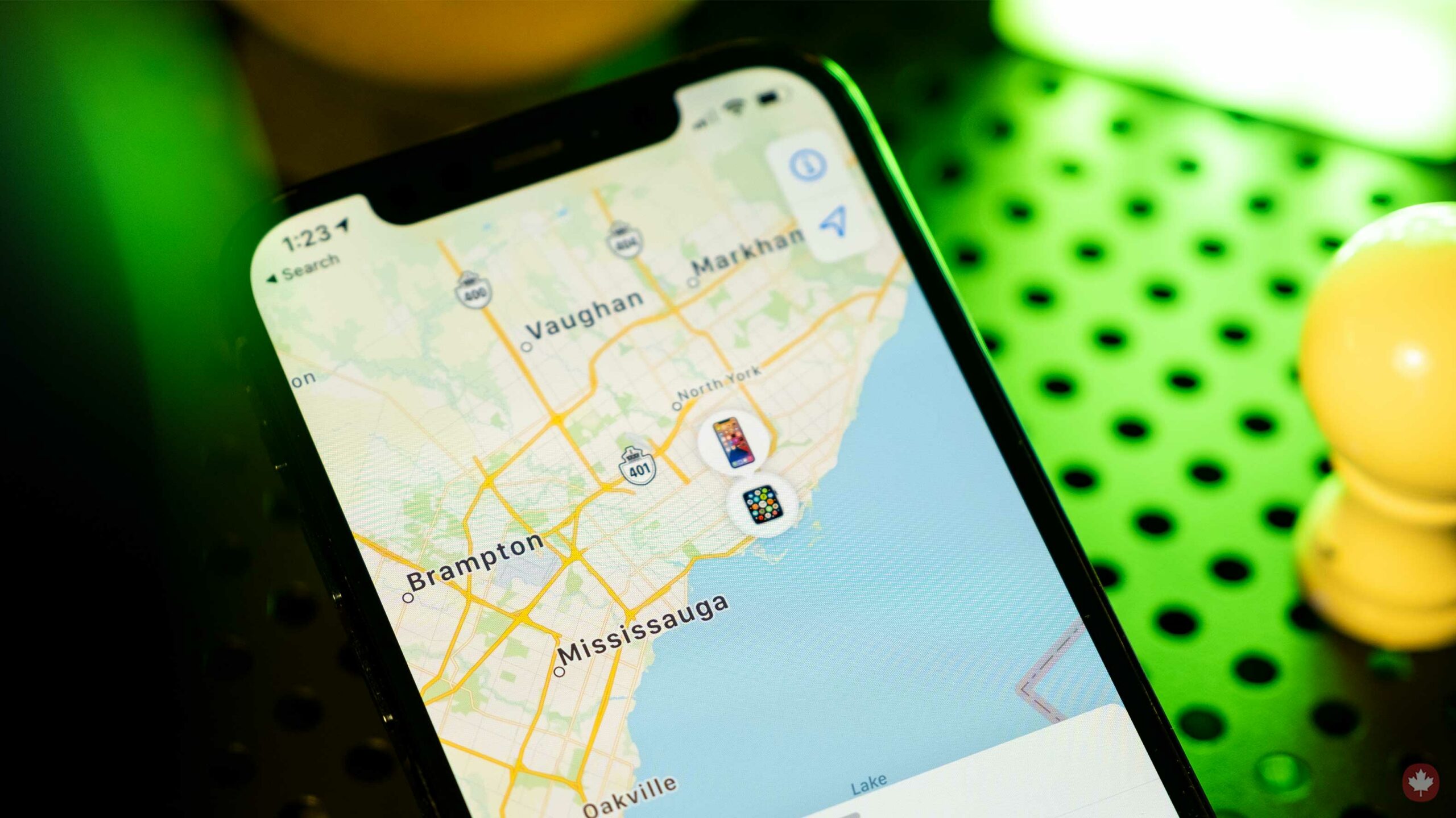 If the latest iOS 14.5 developer beta is an accurate indication of an upcoming feature set, Apple may be working on a new ‘Find My’ functionality that prevents someone from using the app to track people.

First spotted by 9to5Mac, “Item Safety Alerts” notify you if an unknown device is being tracked on the Find My app and is moving with you. In theory, this feature counteracts a situation where a Find My-compatible Apple device like an iPhone or AirTag, is hidden in someone’s bag or pocket and used to track their movements by someone else.

Something I hadn’t considered before: new beta includes a Item Safety setting in Find My. This is how Apple is trying to prevent ‘stalking’ with AirTags. If someone secretly hides a tag in your possessions, your phone will notice and warn you about it. pic.twitter.com/NVJyAZlthw

The setting is reportedly enabled by default in the beta and when you turn it off, you’re warned that if someone is using an unknown device to see your location you won’t be notified of it, according to Apple blogger Benjamin Mayo.

This new feature likely relates to Apple opening Find My up to third-party devices as well the company’s often -rumoured AirTags, which also support Ultra Wideband connectivity, allowing them to even more precisely pinpoint their location when using supported devices.

While sliding an iPhone or iPad into someone’s backpack is noticeable, an AirTag is likely much smaller and more difficult to notice.

For 9to5Mac’s full breakdown of everything included in the third iOS 14.5 developer beta, follow this link.

It’s unclear when Apple plans to reveal the AirTags, but some rumours point to the company holding an event later this month where it will show off the accessory alongside new iPad models.

Source: @bzamayo Via: The Verge