The shows will have big connections to the MCU movies 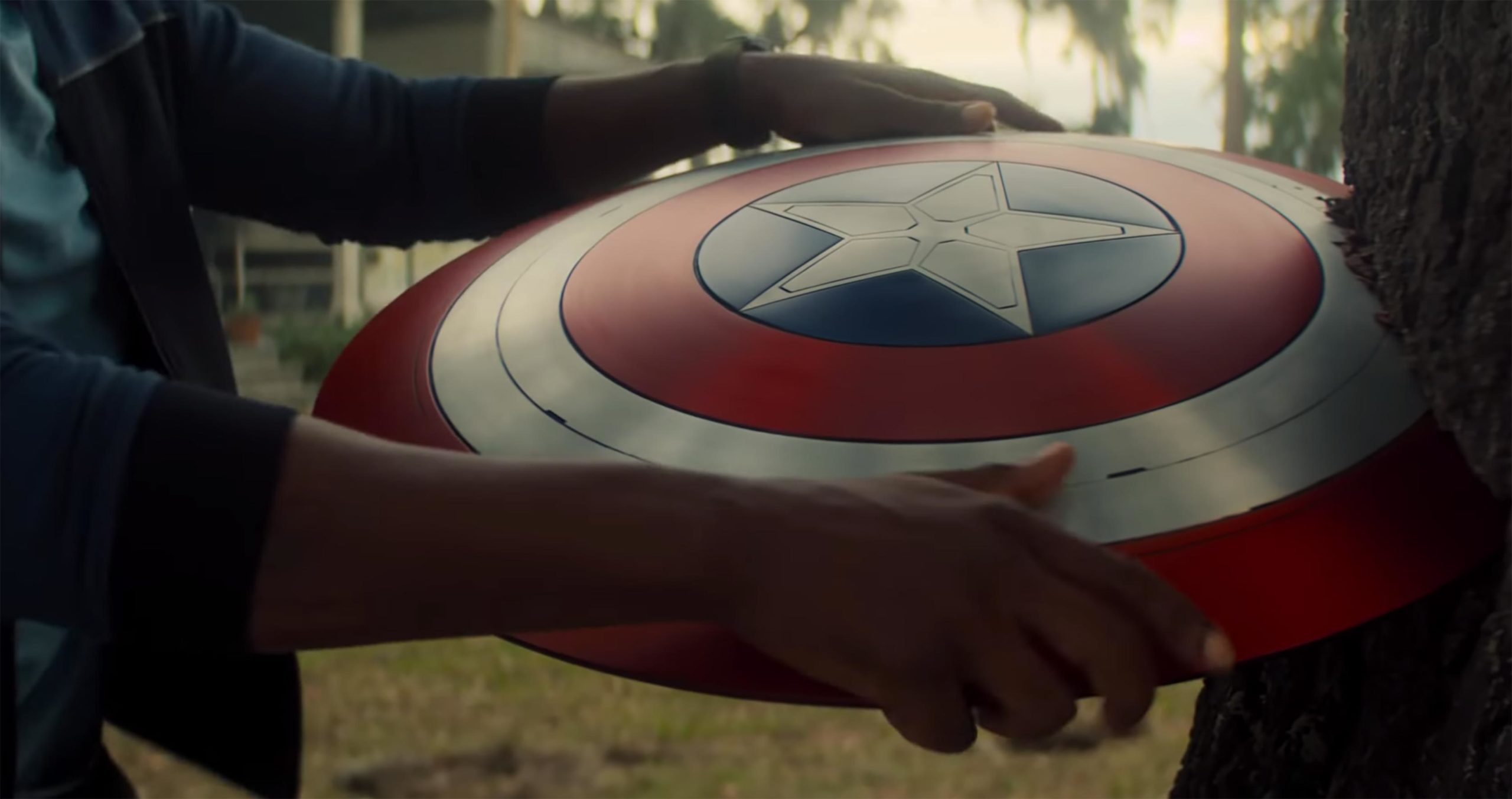 Marvel Studios has revealed the very first footage of three of its upcoming Disney+ original series.

The brief 30-second sizzle reel was aired during the Super Bowl LIV and features looks at The Falcon and the Winter Soldier, WandaVision and Loki.

The Falcon and the Winter Soldier is set to launch on Disney+ this fall. Taking place after the events of Avengers: Endgame, the series stars Anthony Mackie and Sebastian Stan reprising their long-running Marvel Cinematic Universe (MCU) roles of The Falcon and the Winter Soldier, respectively. The two Captain America friends must begrudgingly team up to stop a global threat.

The second show, WandaVision, follows Scarlett Witch (Elizabeth Olsen) and Vision (Paul Bettany) as they live out a suburban life, only to discover something is amiss. WandaVision is set to release sometime later this year.

Finally, Loki, which is only briefly shown in the trailer, sees Tom Hiddleston reprise his role as the God of Mischief from the Thor and Avengers films. Specific plot details have yet to be confirmed, although the show is slated to debut sometime in 2021.