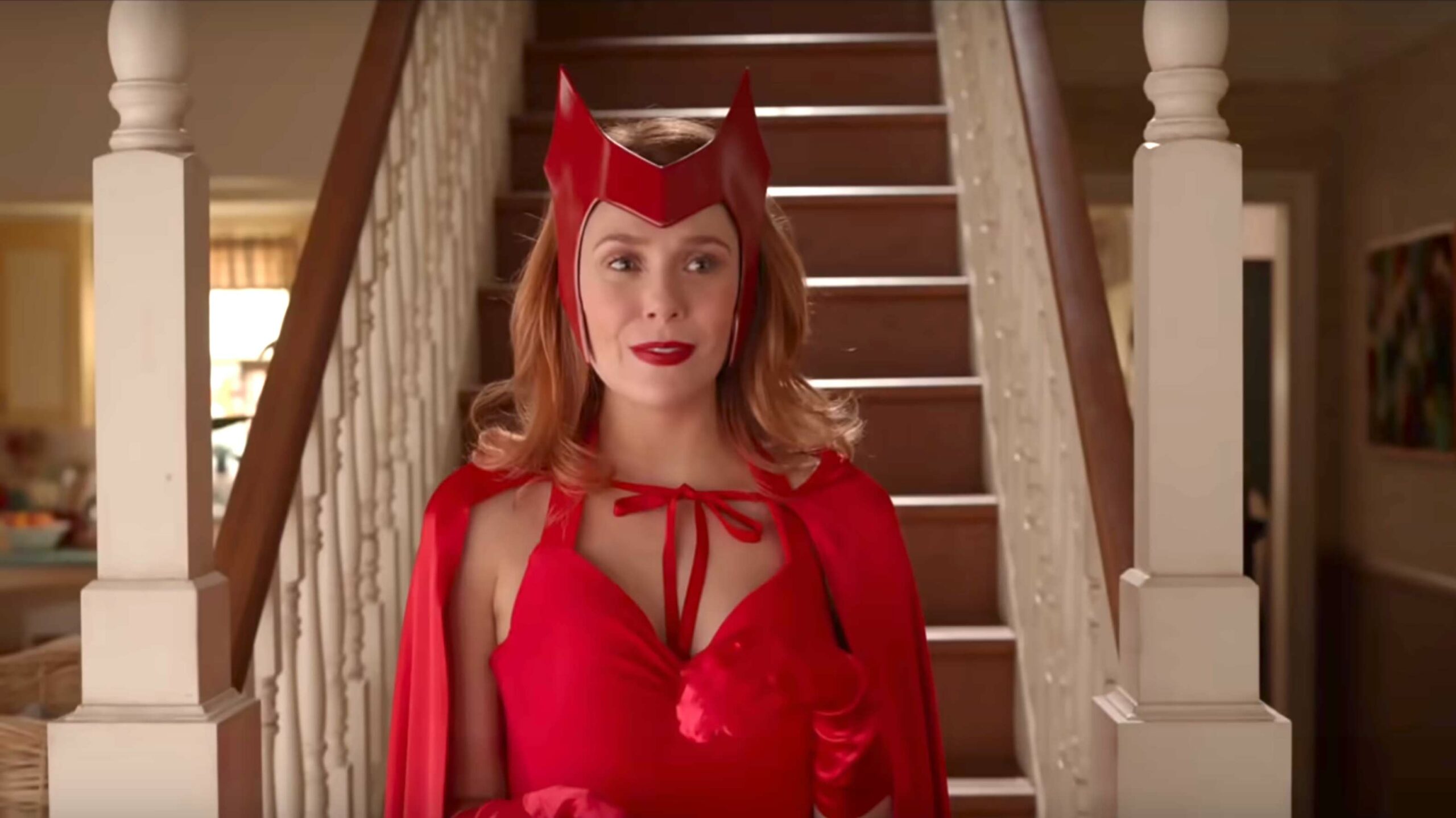 Disney has unveiled a new ‘Coming Soon 2020’ trailer that highlights some of the new content set to drop on Disney+ by the end of the year.

Most notably, the trailer reiterates that Marvel Studios’ WandaVision will arrive on the service sometime in 2020. Disney had previously confirmed in February that the series would premiere in December, although that was before the COVID-19 outbreak and widespread subsequent global film and TV production delays. Therefore, it had been uncertain over the past several months whether WandaVision and other Disney+ originals would arrive on time.

Notably, Marvel Studios’ The Falcon and the Winter Soldier, the company’s first Disney+ series, was originally set to release in August. However, it was eventually delayed indefinitely after filming was shut down in March due to the COVID-19 pandemic, just a few weeks prior to completion. Initial filming only recently just resumed, which is likely why the series was not shown in the ‘Coming Soon 2020’ trailer. WandaVision, meanwhile, reportedly only has short reshoots to complete, meaning it’s likely further along.

Set after the events of Avengers: Endgame, WandaVision follows Elizabeth Olsen’s Scarlet Witch and Paul Bettany’s Vision as they live out a quiet suburban life, only to discover that not everything is what it seems. The film will tie directly into 2022’s Doctor Strange in the Multiverse of Madness, in which Olsen will reprise her role as the Scarlet Witch.

The Falcon and the Winter Soldier, meanwhile, also follows Endgame and sees Anthony Mackie’s Sam Wilson rise up to take the mantle of Captain America with the help of Sebastian Stan’s The Winter Soldier. With filming only just back on track, it remains to be seen whether the series will ultimately make it to Disney+ in 2020.

It’s important to note that outside of those Disney+ originals, some of the content — such as X2: X-Men United and Eddie the Eagle — is already on Disney+ Canada, given the different licensing agreements between the Canadian and U.S. versions of the service.