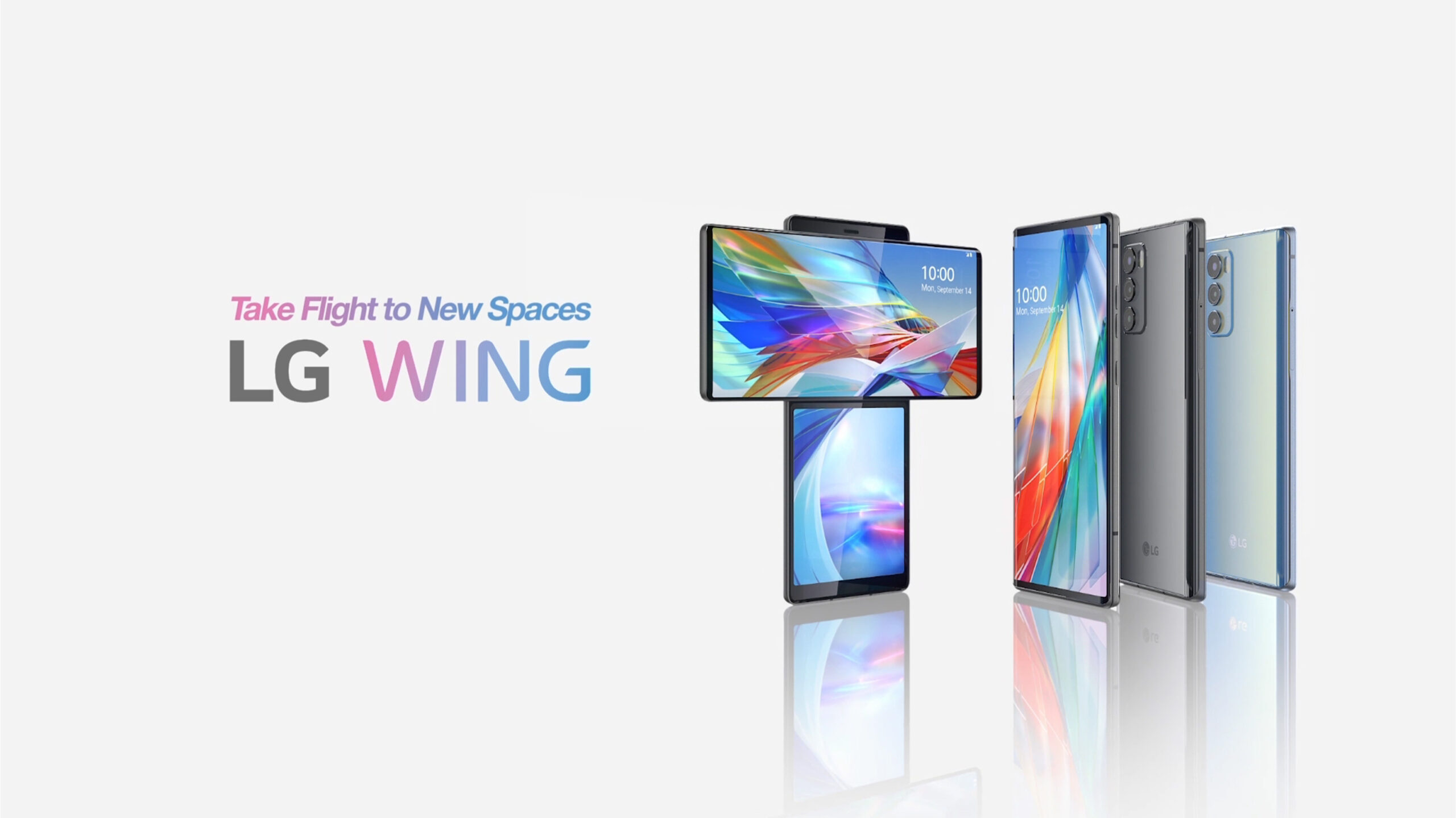 LG has confirmed in a statement to MobileSyrup that the Wing swivelling smartphone will not be coming to Canada at launch.

Below is the full statement from LG Canada:

“LG Electronics Canada has a robust smartphone line up in Canada with product offerings from entry-level to the latest 5G-enabled devices. The latest entries to the Canadian market include LG’s first 5G-enabled, multitasking powerhouse the LG V60 ThinQ 5G Dual Screen, its stylish LG VELVET 5G and the mid-tier LG K61. Given the focus and excellent momentum that has been generated with these models, it has been decided locally that the LG Wing will not be released in Canada at this time.”

LG Canada plans to bring a variety of other handsets to the Canadian market instead of launching the swivel phone here — at least for now.

The LG Wing features two screens on top of the other, with one that swivels. The swivelling screen allows users to use multiple apps at once. For example, you could use Spotify on one screen and Google Maps on another display.

There’s also a 64-megapixel primary shooter, and two 13-megapixel ultrawide cameras, including one with gimbal-like capabilities.

The device is launching in the U.S., but it currently has no release date or pricing.