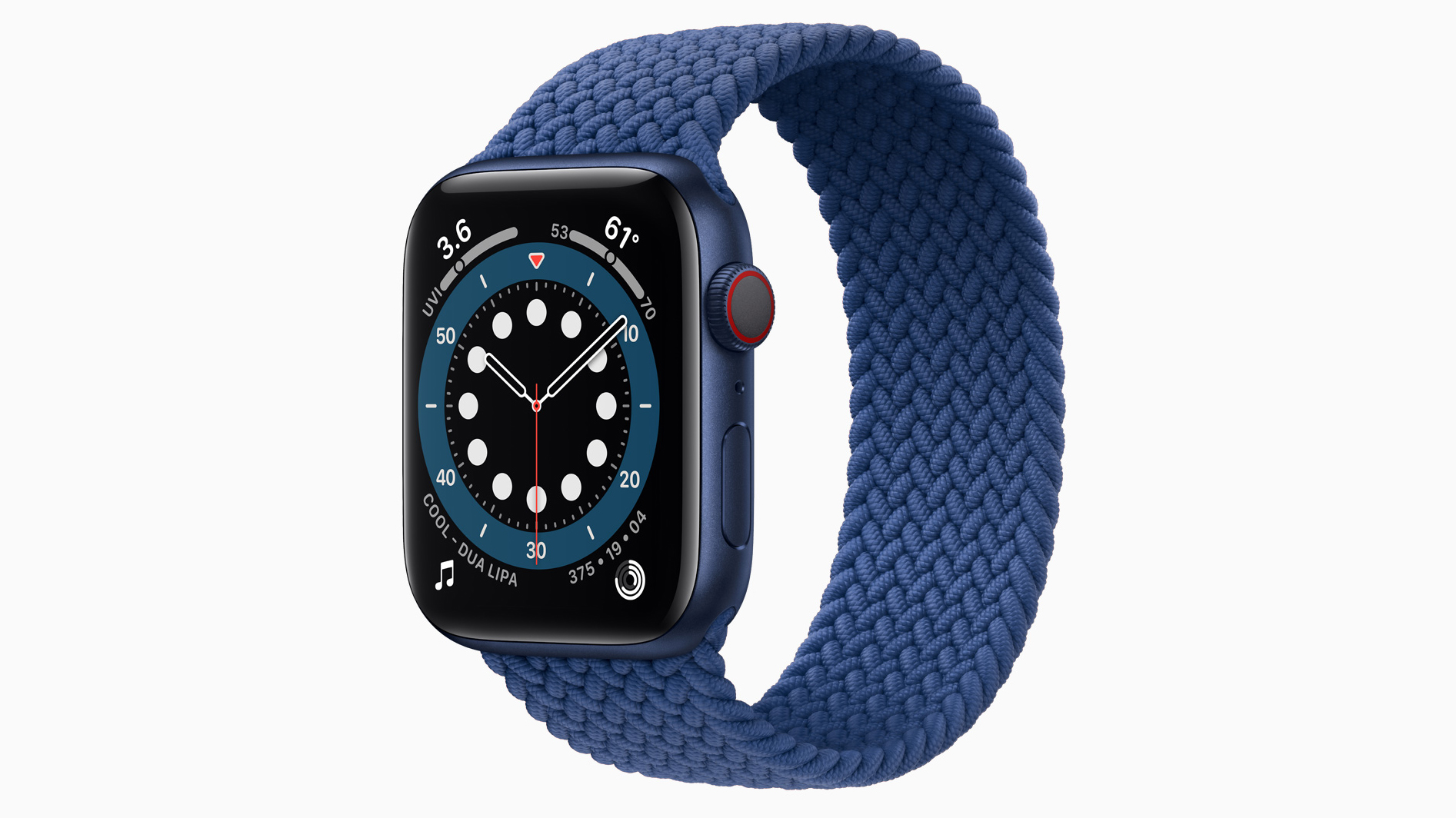 Unfortunately, MobileSyrup is able to confirm that Family Setup is not available in Canada currently. It’s likely that Apple is waiting on its Canadian carrier partners given Family Setup requires “local carrier support.”

Prior to this iOS 14 feature, an Apple Watch could only be tied to a single iPhone. While not a functionality everyone would take advantage of, Family Setup could be great if you’re purchasing the wearable for someone who is elderly or for a child.

The feature allows you to change who each family member can call and set up location alerts. There’s also a new ‘Schooltime’ feature that includes a ‘Do Not Disturb’ setting.

While Family Setup won’t be available immediately, the feature will likely arrive in Canada at some point in the next few months.