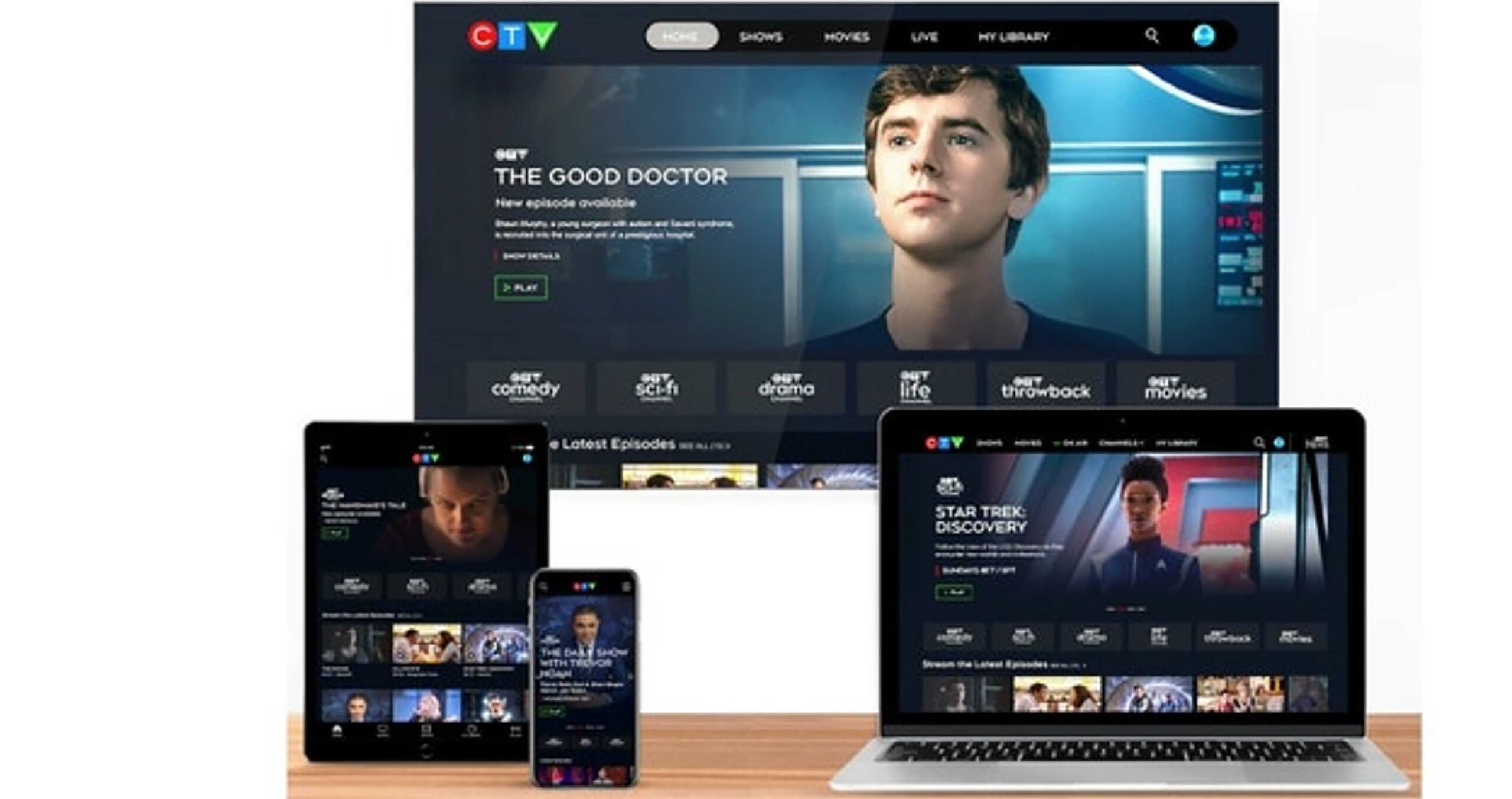 Now, Bell customers can access all of the following CTV live and on-demand programming at no additional cost directly from CTV.ca and the CTV app on mobile and smart TVs/connected devices:

This means that content that was once divided by CTV channels — such as The Handmaid’s Tale on CTV Drama Channel, Star Trek: Picard on CTV Sci-Fi Channel and Corner Gas Animated on CTV Comedy Channel — is now made more easily accessible through a single hub.

Bell says the new platform is 100 percent ad-supported and was built using the same technology that powers Crave.

The launch of the new platform comes one week ahead of the premiere of the fall season of new TV programming. Bell’s full list of that content can be found here.