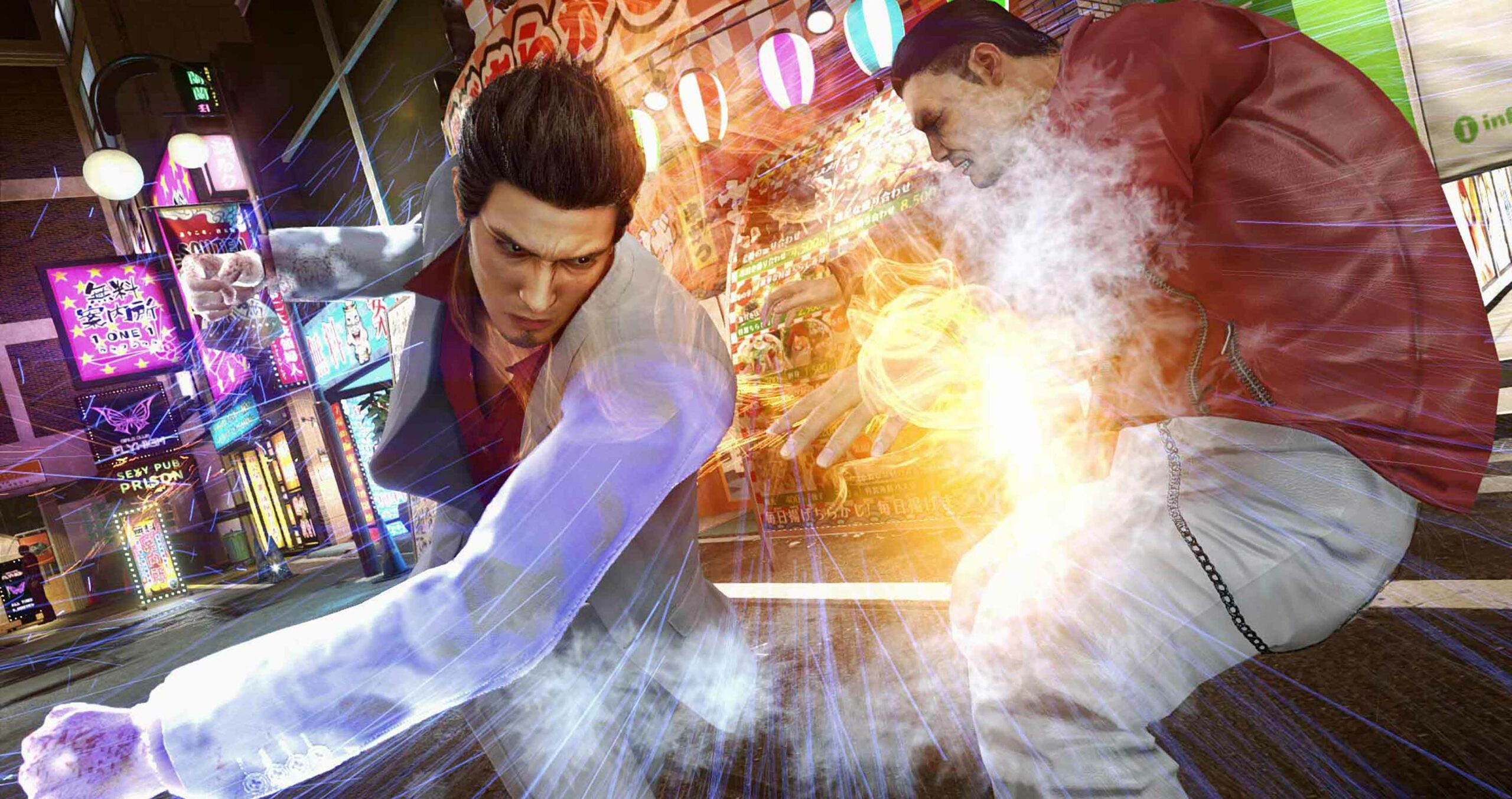 Normally, these roll out in two waves, and now, the company has revealed this month’s second batch of new Game Pass titles.

See below for the incoming games:

It’s worth noting that Halo 3 came to Game Pass for PC via the Master Chief Collection on July 14th.

As always, you can buy Game Pass titles with a member-exclusive 20 percent discount to keep playing them after they leave the catalogue.

Find out what came to Game Pass for Console and PC in early June here and in late June here.