Metro Exodus is among this month's new PS Now games 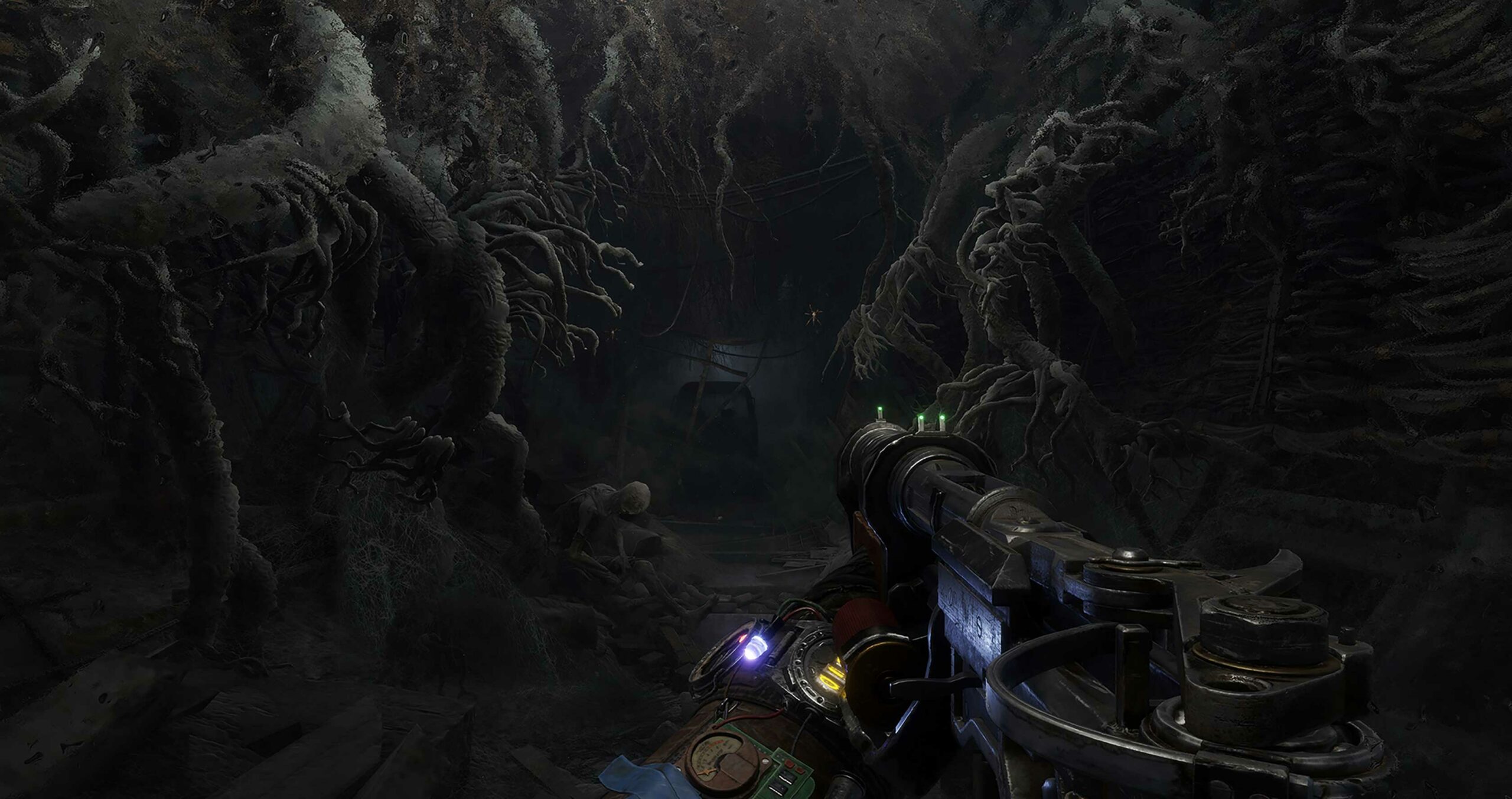 In June, Dishonored 2, Metro Exodus and Nascar Heat 4 are landing on PS Now.

Altogether, the PS Now catalogue includes more than 800 PS2, PS3 and PS4 titles that can be streamed on both PS4 and PC.

It’s also worth noting that Sony recently confirmed its June PlayStation Plus lineup — read more on that here.