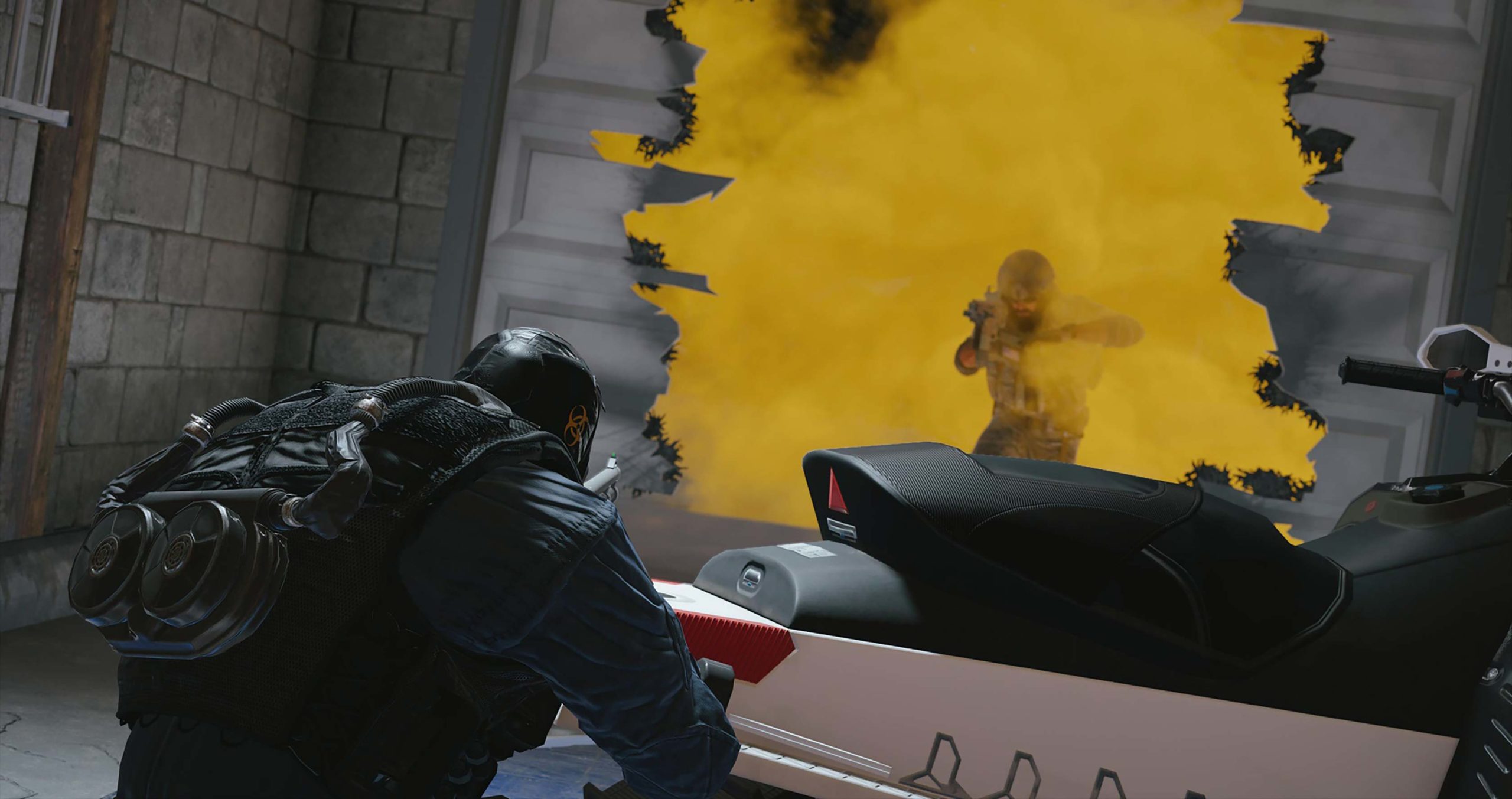 In May, the company is adding Ubisoft Montreal’s multiplayer shooter Tom Clancy’s Rainbow Six Siege, Tango Gameworks’ The Evil Within 2 and The Farm 51’s thriller Get Even.

It’s important to note that Rainbow Six Siege will be available on PS Now until November 2nd, 2020.

These games join the 800-plus PS2, PS3 and PS4 titles that are already in the PlayStation Now catalogue.

Find out what came to PS Now in April here.

Here are the games hitting PlayStation Now in June 2021